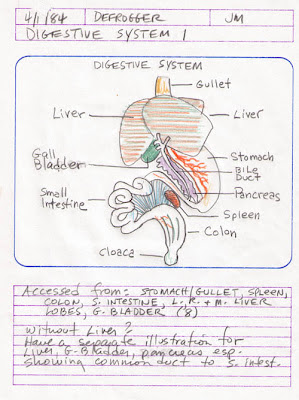 Gamification Now and Then
By John Mack

These days, it may be easier for a pharma company to create a real-life museum educational gaming experience than a virtual world game on Facebook. Way back in 1984, gamification was much simpler.
Gamification Now
About six months ago in December, 2011, Boehringer Ingelheim (BI) teamed up with the Mainz Natural History Museum in Rhineland-Palatinate, Germany, to create “Ein Medicament Entsteht” (“The development of a medicine”), which was an educational exhibit seen by more than 30,000 visitors who “marvelled at the story of a drug’s development cycle from the first project outline through to market authorisation.” Here’s the YouTube video:

Meanwhile, back in October, 2011, BI’s @johnpugh was tweeting about a “kick-ass [Facebook] game” called Syrum, in which “a player must first investigate molecular compounds at a research desk before putting them to the test in the laboratory, then conduct clinical trials and, if successful, advance a treatment to market.” For more about this game read “BI’s Facebook Game Syrum to be Launched ‘When It’s Ready’.“ 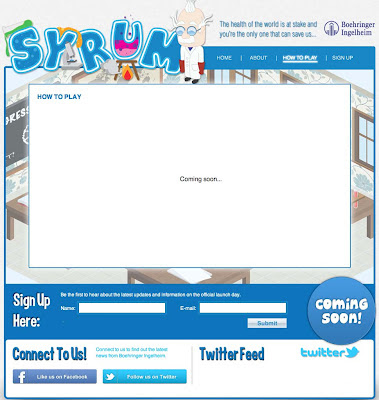 Gamification Then
I know from first-hand experience how difficult it is to develop educational games. I started my career — such as it is — back in 1984 designing an educational life science personal computer-based game. It was a simulation of a frog dissection. The objective was to use the keyboard or joystick to move a simulated hand, pick up simulated instruments, and “dissect” a simulated frog and identify its organs. At the end, the user (usually a high school biology student) was challenged to reverse the process by putting the frog back together (the game aspect). If successful, the user was rewarded with a fun animation of the (simulated) frog dancing off in a top hat and cane — no harm done (except to the frog I dissected doing research for the simulation). The codename was “Defrogger” but it was published by Scholastic as “Operation: Frog”. 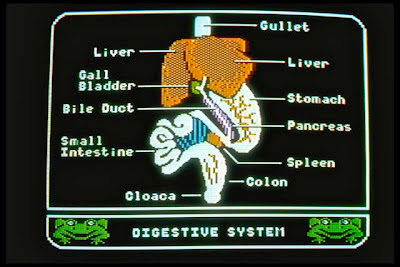 How is the iPad an Effective Delivery Platform for Medical Sales...