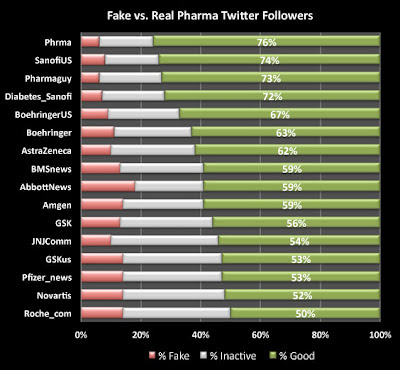 Who Owns Your Social Media? Health Is Social, But Privately Owned and Operated
By John Mack 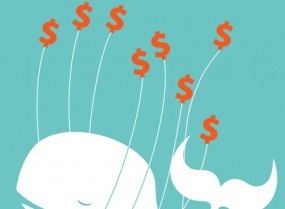 “Twitter just announced a complex, confusing, and developer-alienating system that restricts their once-open, always cherished but now apparently taken for granted API,” complained Michael Spitz, SVP and Managing Director at Zemoga. “The new rules change the playing field for third party developers, establish caps on number of users, and shift guidelines to requirements across four categories of businesses that Danny Sullivan of Search Engine Land humorously characterized in Star Trek terms.” Spitz characterized this as #TWITTERFAIL and he thinks the new rules “ruin the spirit of social media” and are “bad for healthcare”:

Read entire post here: “#TWITTERFAIL: HOW NEW RULES RUIN THE SPIRIT OF SOCIAL MEDIA AND ARE BAD FOR HEALTHCARE“.

Spitz’s “rant” raises a couple of interesting issues that I discussed with him in a live Pharma Marketing Talk podcast (listen to the podcast archive below).

First, the premise that changes to Twitter’s API can be “bad” for healthcare is based upon the notion that Twitter has been or could be “good” for healthcare. I’m not sure what Spitz includes in his “healthcare” category. Since he works for an agency with pharmaceutical company clients, I am sure he includes the drug industry as part of what he means by healthcare. Part of of the discussion focuses on how Twitter can be good (or bad) for the pharma industry’s goals of selling more drugs.

Listen here to the podcast interview or use the playback widget below).

Listen to internet radio with Pharmaguy on Blog Talk Radio
I invited Baumann to be a guest on the podcast, but he was not available. He did, however, send me some thoughts, one of which is:

Well, Pfizer has over 31,000 followers. Way back in 2010, I asked “How Did Pfizer Get So Many Twitter Followers?” (see here). I suggested that Pfizer sent out a memo to all their more than 100,000 employees worldwide telling them to follow @pfizer_news. I was kidding, of course. But I suspected something was up because Pfizer_news somehow attracted about 3-4,000 NEW Twitter followers in just a few days (see chart below)!

Source: pharmamkting.blogspot.com via Pharma on Pinterest
Did Pfizer “attempt to build legitimacy” by “gaming the system?”