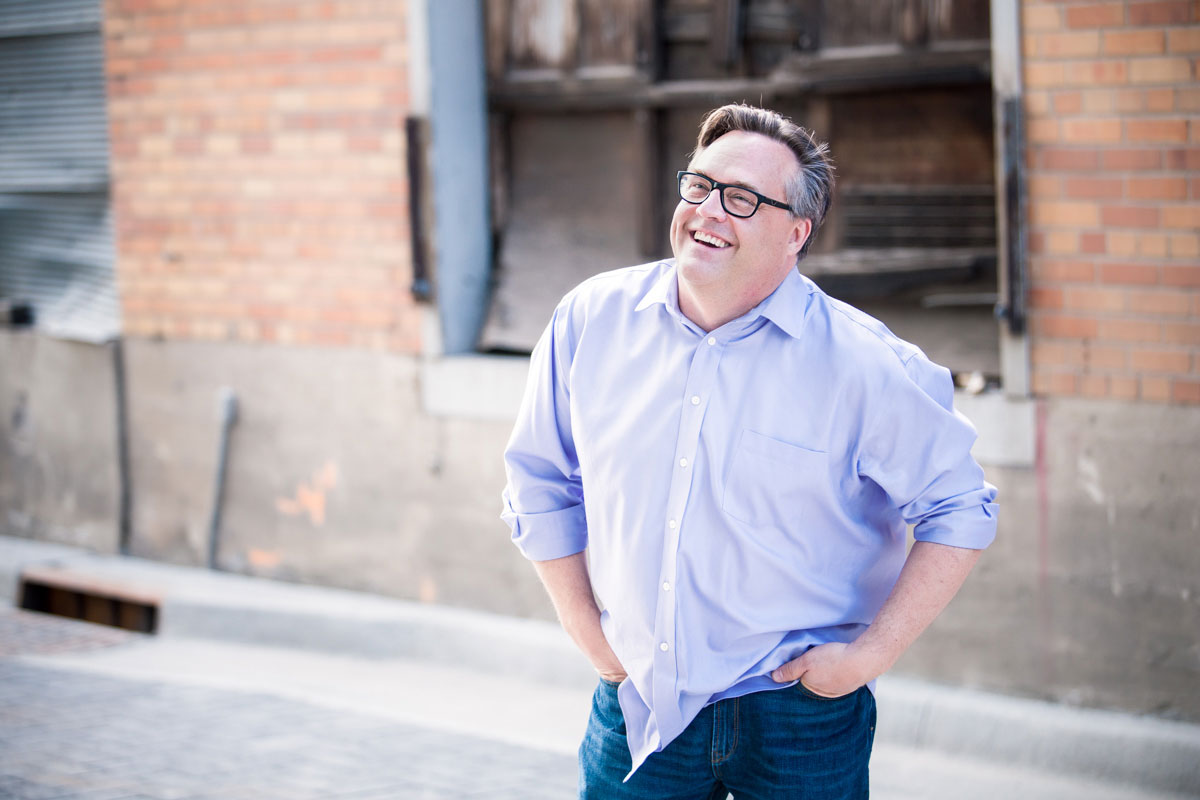 Kyle Shannon is a seasoned entrepreneur, focused on the intersection of storytelling and brand marketing. With a solid storytelling foundation, he’s got a Fine Arts degree in acting, written seven feature-length screenplays, and founded & managed a professional theatre company in NYC. He’s been involved in entertainment marketing & creative strategy with clients including Oliver Stone and films including “Snakes on a Plane.” & the “Lord of the Rings” Trilogy.

In the mid-90’s, he pioneered online content creation by creating one of the first Web-based zines, an award-winning art & culture magazine called Urban Desires, that was recognized internationally and featured in numerous publications including Newsweek and Wired.

Kyle co-founded AGENCY.COM in 1995, and was Chief Creative Officer & Chief People Officer of this early interactive agency, which created some of the very first Websites for clients including British Airways, Coca-Cola, Nike, Time Inc. & MetLife. AGENCY.COM had a successful IPO on NASDAQ, and was ultimately sold to advertising holding company, Omnicom.

His current venture, Storyvine, is a Guided Video platform that automates the production of authentic, professional & compliant video content.  Storyvine has a core focus on Healthcare & Pharma with clients including, Janssen, Merck, Pfizer, Novartis, and Catholic Health Initiatives. Clients use Storyvine to create both external (Patient stories/testimonials and KOL/Physician) and internal (Employee experiences, thought leadership, and training) videos, at a scale not previously possible.