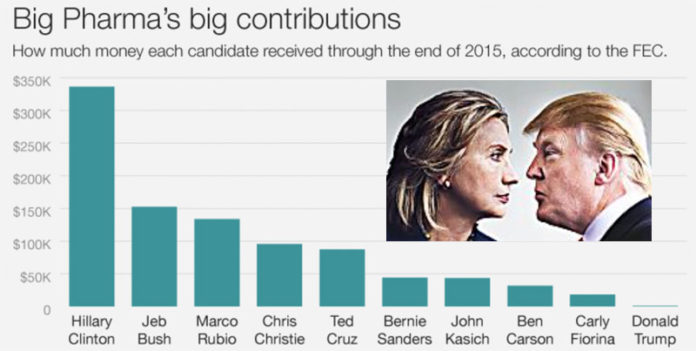 The advertisement was intended to raise awareness of opioid-induced constipation, and was paid for by two drugmakers marketing a drug to treat it. But in the midst of an administration proposal to spend $1.1 billion more on treatment for prescription drug and heroin abuse, a top White House official suggested that the ad went too far (read more about that here). 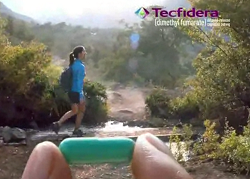 More DTC Ad Backlash This Time from Patient Bloggers!
When it launched in October, Biogen’s Tecfidera commercial notched a milestone as the first TV commercial to address relapsing multiple sclerosis (RMS). However, since then the ad has become a point of contention in some MS circles with commentary playing out on blogs and social media.

“What on earth are you thinking?” wrote MS patient blogger Laura Kolaczkowski

Meanwhile, where is the FDA? The Agency famously sent a Warning letter to GSK about an Avodart “Planetarium” TV commercial complaining that ad’s imagery overstated the efficacy of Avodart in shrinking the prostate (read about that here).
Read more comments from MS patients here. 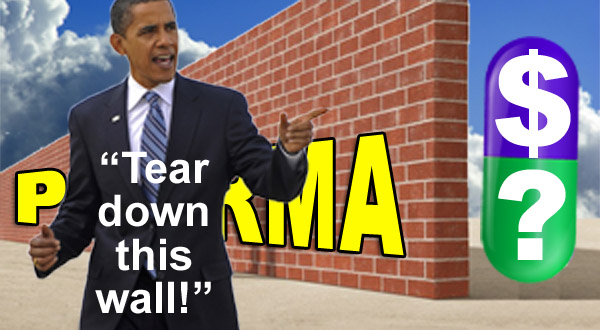 For years, drug makers have argued that the rising prices of prescription medicines reflect, in part, the rising costs of discovery and development. Now, President Obama wants to peek behind the pharmaceutical curtain to see for himself.

Buried inside the White House budget proposal released last week is language (on page 62) that would require drug makers to publicly disclose various data, including research and development costs. The administration hopes to use the information as part of a plan to negotiate lower prices for the Medicare drug program, known as Part D.

In doing so, Obama joins a growing list of lawmakers seeking transparency in order to understand drug pricing.

More on that here. 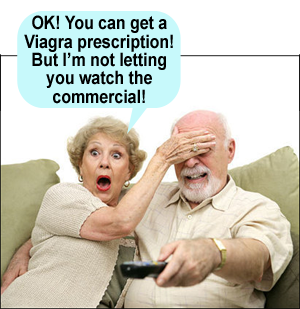 No Note from Your Wife? No Viagra for You, Says Kentucky Lawmaker
Tired of what she considers the government inserting itself into women’s private lives, a Kentucky lawmaker has decided to return the favor.

Rep. Mary Lou Marzian, a Louisville Democrat, has introduced a bill that would force men who want to use erectile dysfunction drugs to jump through a series of humiliating hoops beforehand, such as visiting a doctor twice and getting notes from their wives.

“I want to protect these men from themselves,” Marzian, who is a nurse, told the Courier-Journal.

“This is about family values,” she added (read more about that here).

Meanwhile, FDA is also interested in family values. Read “FDA Wants to Peek Into Your Bedroom to Learn If Your Spouse Affects Your Perception of Risks in Those New Viagra TV Ads!”
Read about FDA’s bedroom surveillance plans here. 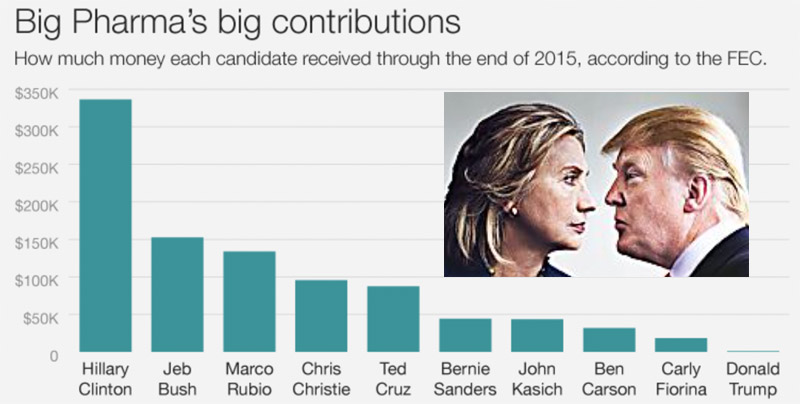 About one-third of all contributions from pharma is going to Clinton! I guess both Bernie and Donald do not need pharma’s money! Details here.