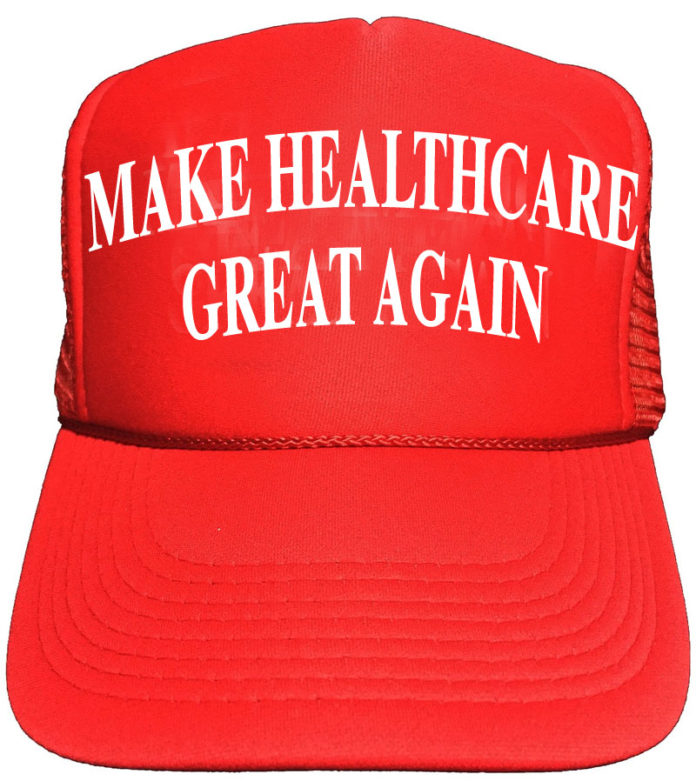 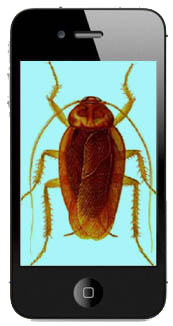 A Popular mHealth Blood Pressure App Found to be Inaccurate & Unregulated
A study in the Journal of the American Medical Association determined that a best-selling mobile health app to estimate blood pressure produced many false negatives, giving users the incorrect impression that the metric was in the normal range when in fact it was dangerously high.
AuraLife’s Instant Blood Pressure app was downloaded at least 950 times per day for $4.99 between June 2014 and July 2015 before it was taken off the market (though the app could still be on patients’ phones).
Rather than using a standard blood pressure cuff, patients were instructed to place the top edge of their smartphone on their chest and put their right index finger on top of the device’s camera.
Newport Beach, CA’s AuraLife does not appear in the FDA’s approval databases, even though the app clearly meets agency’s definition of a mobile health app that should be regulated because it performs the function of a traditional medical device and could pose a risk to a patient’s safety if it does not work as intended.
AuraLife CEO Ryan Archdeacon said the study is invalid, and that the software has been updated to improve accuracy by 30%.
Read more here.

Predicting FDA’s future labeling changes is a key element to improving patient safety and reducing the billions of dollars in avoidable costs caused by adverse drug events.  Many healthcare practitioners rely on FDA labeling changes to supplement their prescribing decisions. FDA, however, can often take years to make labeling changes after new adverse events emerge.  Accelerating that timeline and being able to provide healthcare decision makers with advance notice of future potential labeling changes based on emerging trends in adverse events reporting is a crucial tool to fight unnecessary safety risk.

RxSignal takes the millions of potential adverse event concerns in FAERS data and isolates those that FDA is most likely to take action on based on a number of factors.  As a result, RxSignal accurately predicts 73% of future FDA labeling changes.
Read more here.

Annual Spending on DTC Ads Nearly at an All-Time High 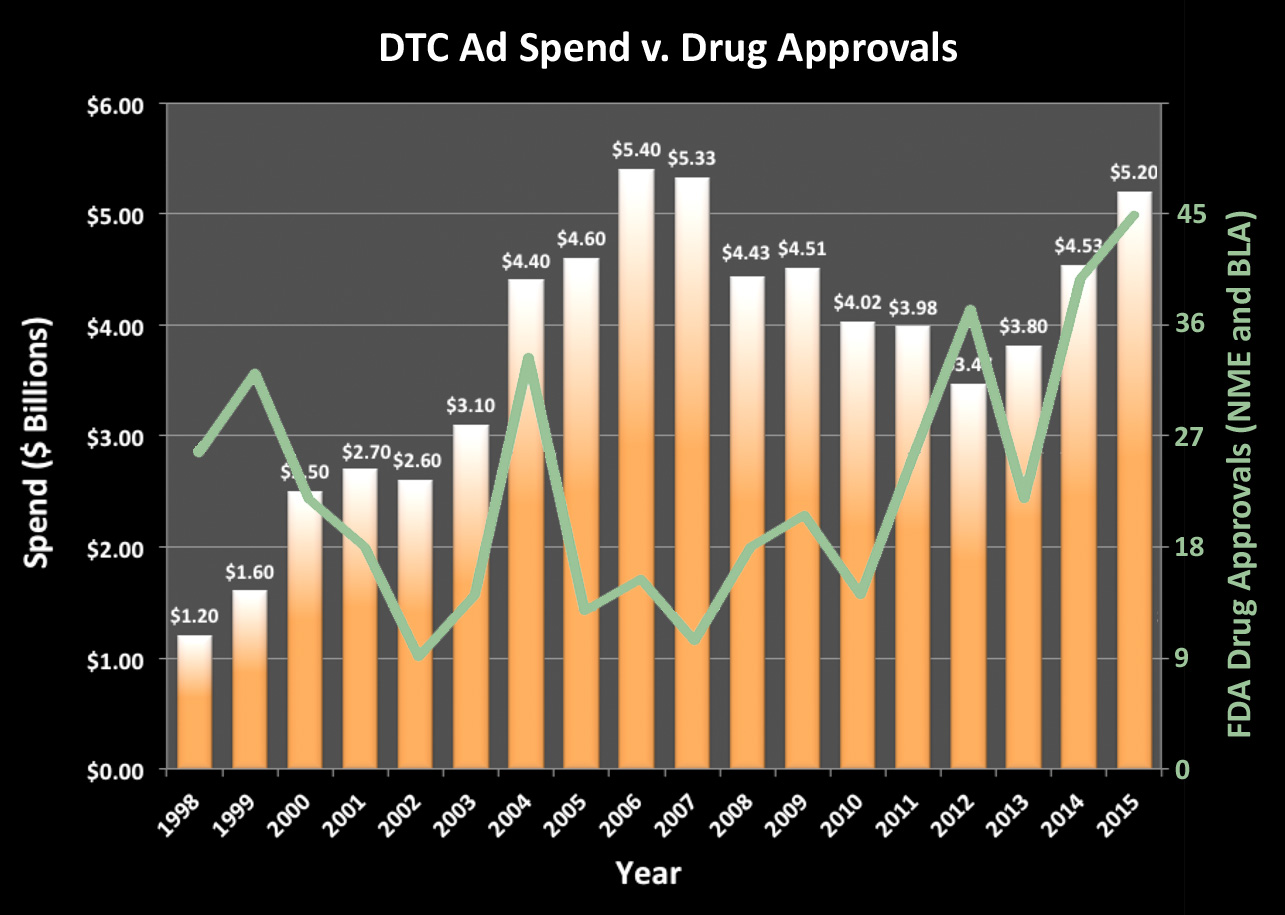 It hardly takes a genius to realize that when FDA approves more drugs for marketing, more marketing happens. I plotted the number of new drugs (New Molecular Entities plus Biologics) approved by the FDA in an overlay to see if there was a direct correlation. Generally, I’d say there is a correlation if you allow for a delay in approval until advertising begins. Other factors, however, such as patent expiration, competition, etc., also play a role in determining DTC advertising budgets

There was one other piece of data that surprised me…
Find out what here.

Takeda Joins Pharma Digital Accelerator Club
Global pharma company Takeda is another example of a leading company that is pursuing new applications of digital technology to develop solutions to the challenges facing healthcare, both here in Japan and around the world.

Takeda has embedded digital strategy into its DNA with a model it calls the “Takeda Digital Accelerator”,” designed to provide investment to new ideas that apply key customer digital trends to the healthcare space, with the goal of generating patient-centric innovations that can drive stronger outcomes. Its foundation is in digital experimentation, where new ways of thinking and working are discovered by testing and learning.

First, Takeda assembles the teams and resources needed for this experimentation to take place. Then, different teams work on small, local challenges, which they test using specific hypothesis. These findings are then incubated and shared acros the Takeda community, where other teams can leverage them.
Learn more here. 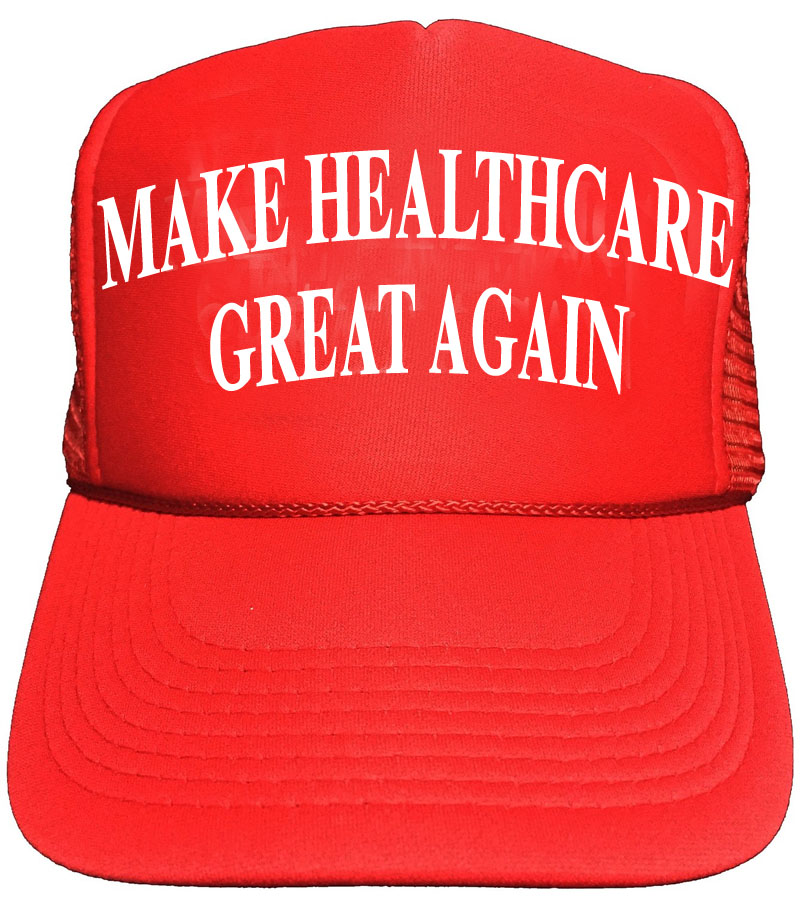 Find out what’s included and what’s not here.

PinUp: FDA to Study Links, Where Docs Get Info, Path to...