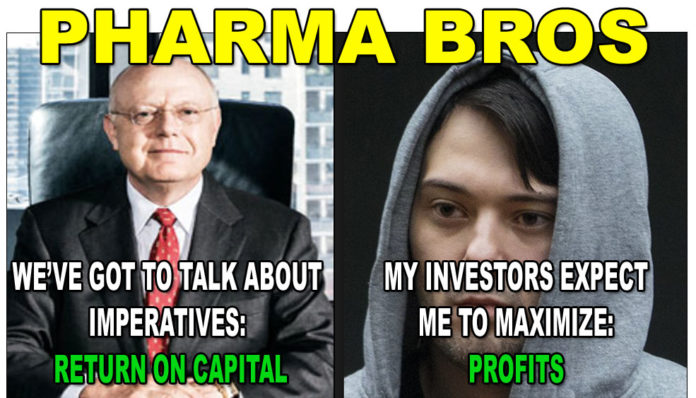 PharmaGuy’s 2016 New Year’s Resolutions Time for Mainstream Pharma’s 15 Minutes of Fame
2015 is coming to an end, thankfully. It’s not been an especially good year considering that the media and politicians have found a face for evil pharma and rising drug prices: Martin Shkreli!

Shkreli’s recent arrest will only heighten pharma’s bad press as some people wonder why more pharma CEOs have not been arrested.

My #1 personal New Year’s Resolution is the same every year:

Stop telling the pharmaceutical industry what to do all the time. Unfortunately, I have never kept that resolution. So, here’s my recommended list of 2016 resolutions for pharma…
Read more here. 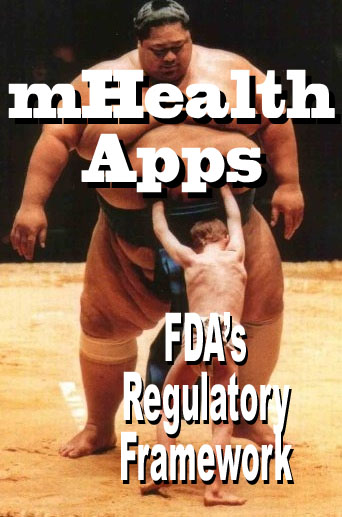 Regulation of mHealth Apps FDA Is Not Up to the Task
Speakers at a recent Food and Drug Law Institute conference in Washington D.C. painted an ominous picture of the agency so far charged with overseeing the mHealth app landscape, saying the industry may have overwhelmed the FDA to a point that someone else – another federal agency, or Congress – may have to step in and take over.

“(I)t’ll be quite a few years before we have a handle on this technology and how it’s going to be regulated by the FDA, if at all,” Jeffrey K. Shapiro, a member of the Washington D.C. law firm of Hyman Phelps & McNamara P.C, told the conference.

“Experience has shown that the FDA’s almost 40-year-old regulatory framework is a bad fit for much of today’s health IT with its networked ecosystems, rapid iterative improvement, deep collaboration between providers and end-users and focus on clinical decision support (CDS) rather than direct diagnosis or treatment,” he added.
Read more here. 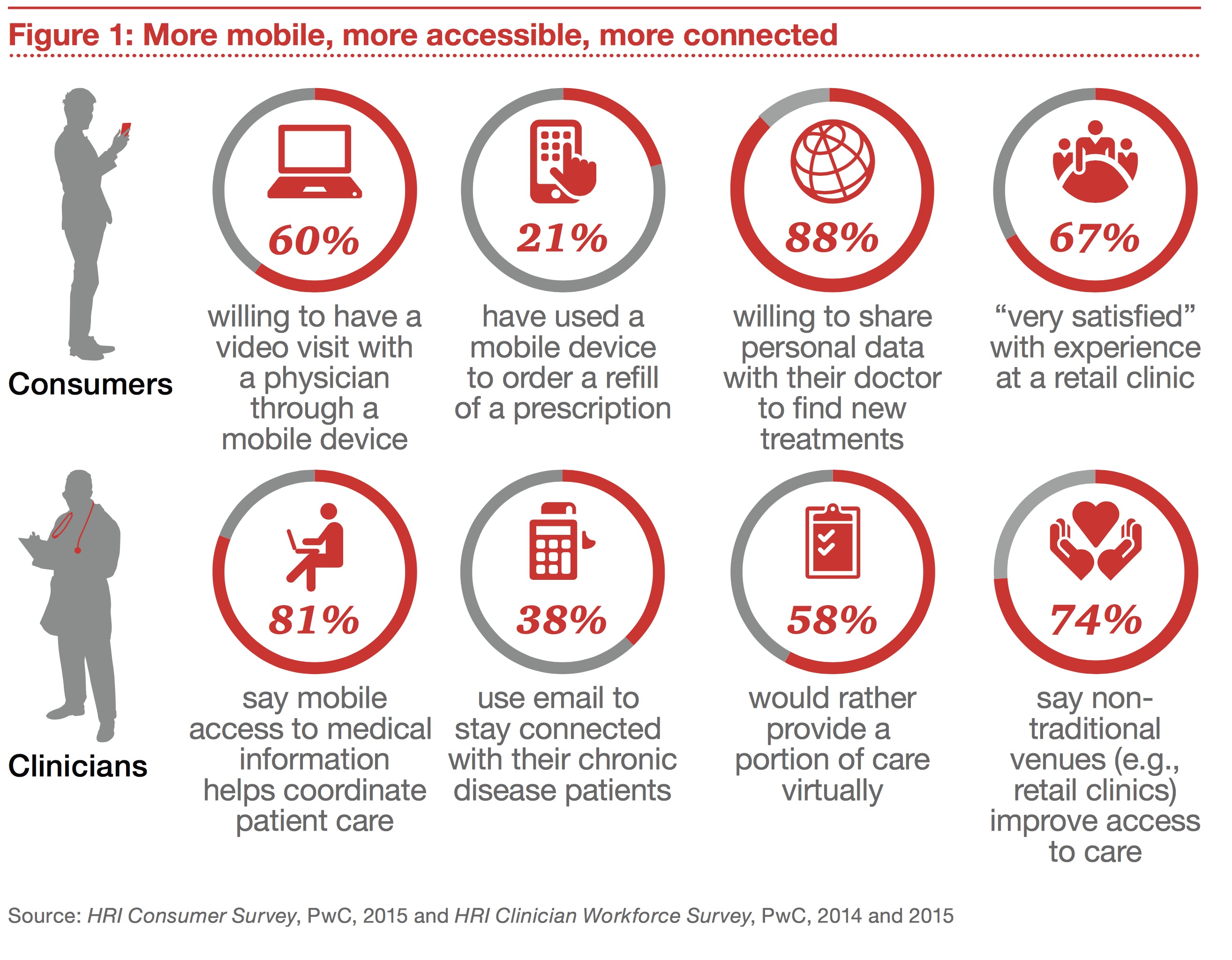 “In 2016, millions of American consumers will have their first video consults, be prescribed their first health apps and use their smartphones as diagnostic tools for the first time,” the report reads. “These new experiences will begin to make real the dream of care anywhere, anytime, changing consumer expectations and fueling innovation.”
Health apps and connected medical devices were underutilized in 2015, according to PwC. But this will change next year, in part, because of the move away from fee-for-service care as well as advances in wireless technology.
Read more here. 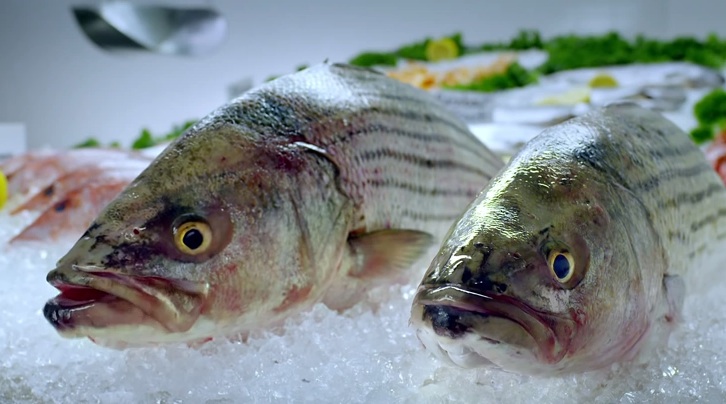 Pharma Ad Creative on Ice Geez! I Hope the DTC Ice Age Ends soon!
In 2014, the swagger-filled advertising confab Cannes Lion International Festival of Creativity added Health Lion awards for the first time for pharma, and health and wellness.
The first year, pharma didn’t fare well. But in this second year, U.K. pharma AstraZeneca’s  took the top prize–a Grand Prix (don’t ask, it’s France)–for its humorous “Take It From a Fish” digital campaign promoting the importance of triglycerides.
Talking fish are not creative IMHO. Seems the only way ad agencies can be creative in drug ads is to depend on “mascots.”

More on this here.

MEME: The hypocrisy is stunning…. 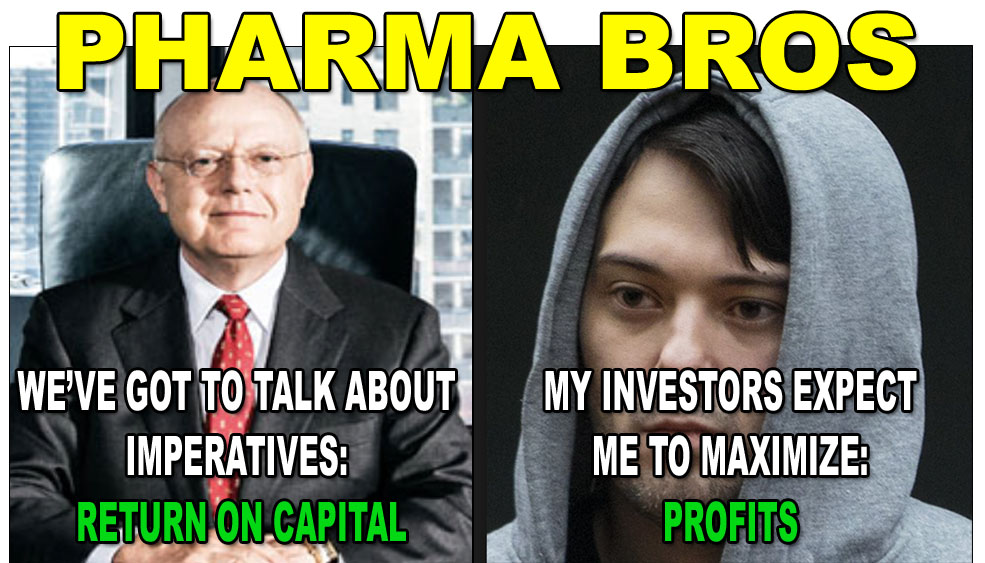