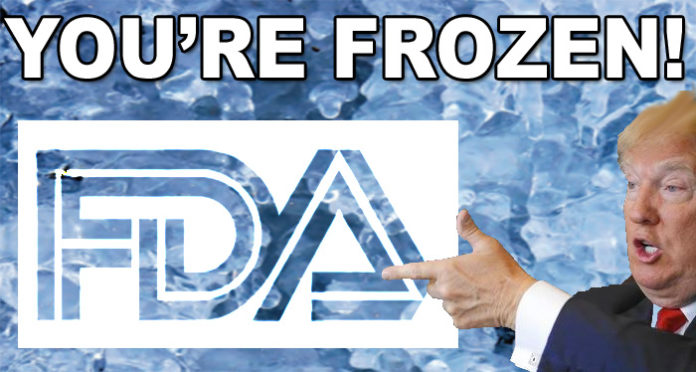 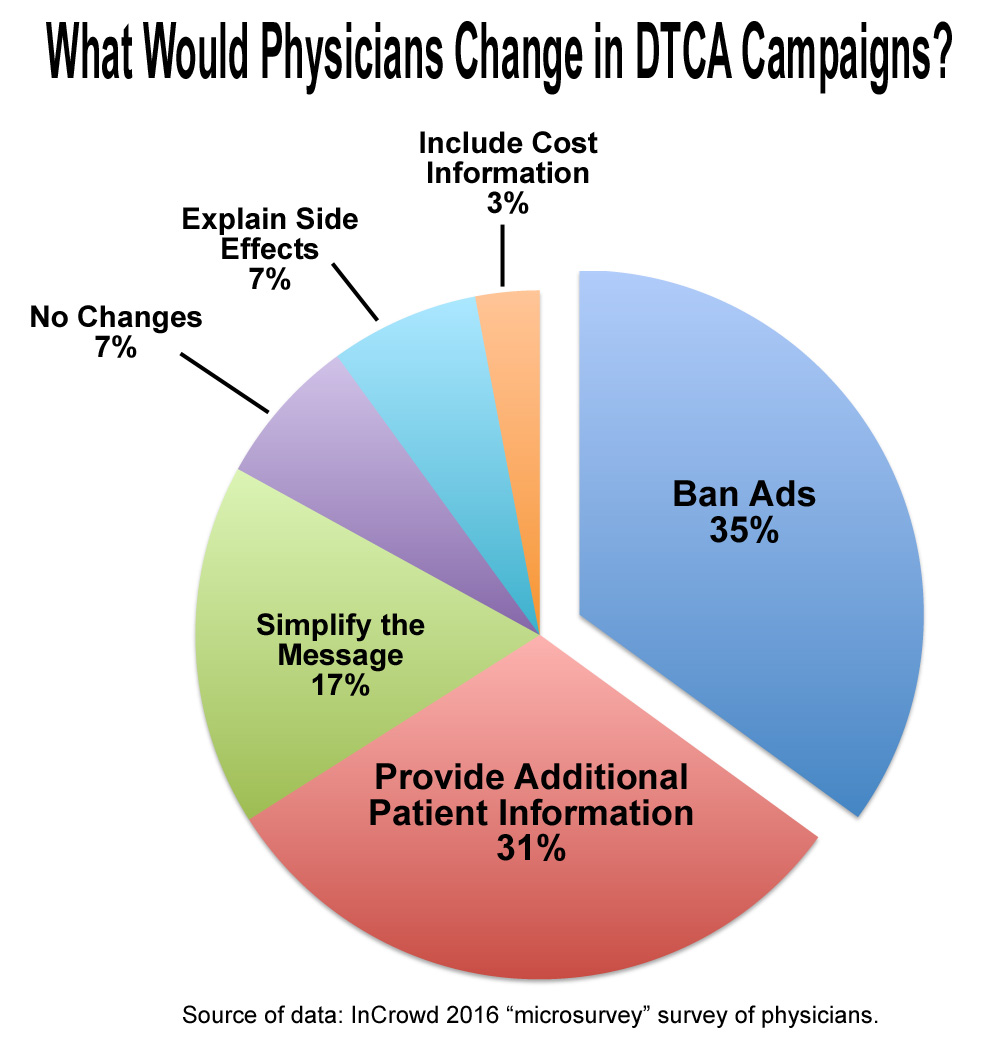 Results from a new “microsurvey” (N = 319) performed by InCrowd, a provider of real-time market intelligence to the life sciences and healthcare firms, reveal “perhaps surprising” U.S. healthcare provider (HCP) perceptions on the efficacy of direct-to-consumer (DTC) ads. Specifically, HCPs say DTC drug ads drove patients to asks three times as many questions today than they did 5 years ago, but 87% observed patient confusion with ads.

This sounds impressive, but looking at the data, HCPs say they receive only 6 questions about DTC drug ads per week from patients vs. 2 times per week 5 years ago. It just may be that HCPs are more aware of DTC ads today than they were 5 years ago and that is influencing their perception of the number of questions they receive from patients specifically about these ads.

The “confusion” results are more interesting. 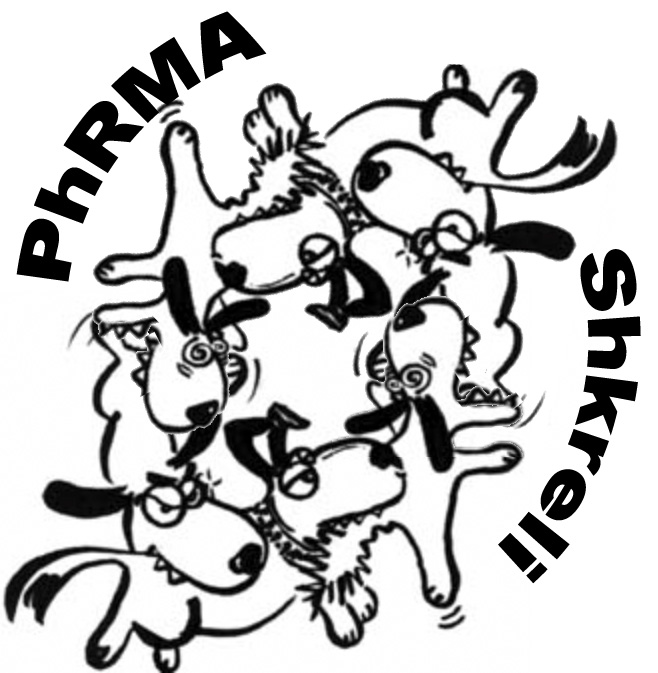 PhRMA Pissed That They Get No Respect, Lashes Out at Martin Shkreli, Gets Less Respect in Return!

According to Mike Rea, CEO of IDEA Pharma, the Pharmaceutical Research and Manufacturers of America (PhRMA_ Let the Dogs Out when it “cast Shkreli as a scoundrel in a hoodie who does not represent an industry of angels wearing white lab coats.”

“I understand why PhRMA feels compelled to discredit and distance itself from Shkreli,” said Rea. “Yet I’m more than a little appalled by the tone-deaf nature of the latest plea from PhRMA that says, “trust us, we got this; pharmaceutical development is really hard; you wouldn’t believe the economics but sometimes, despite the odds, we give you a great new medicine.” 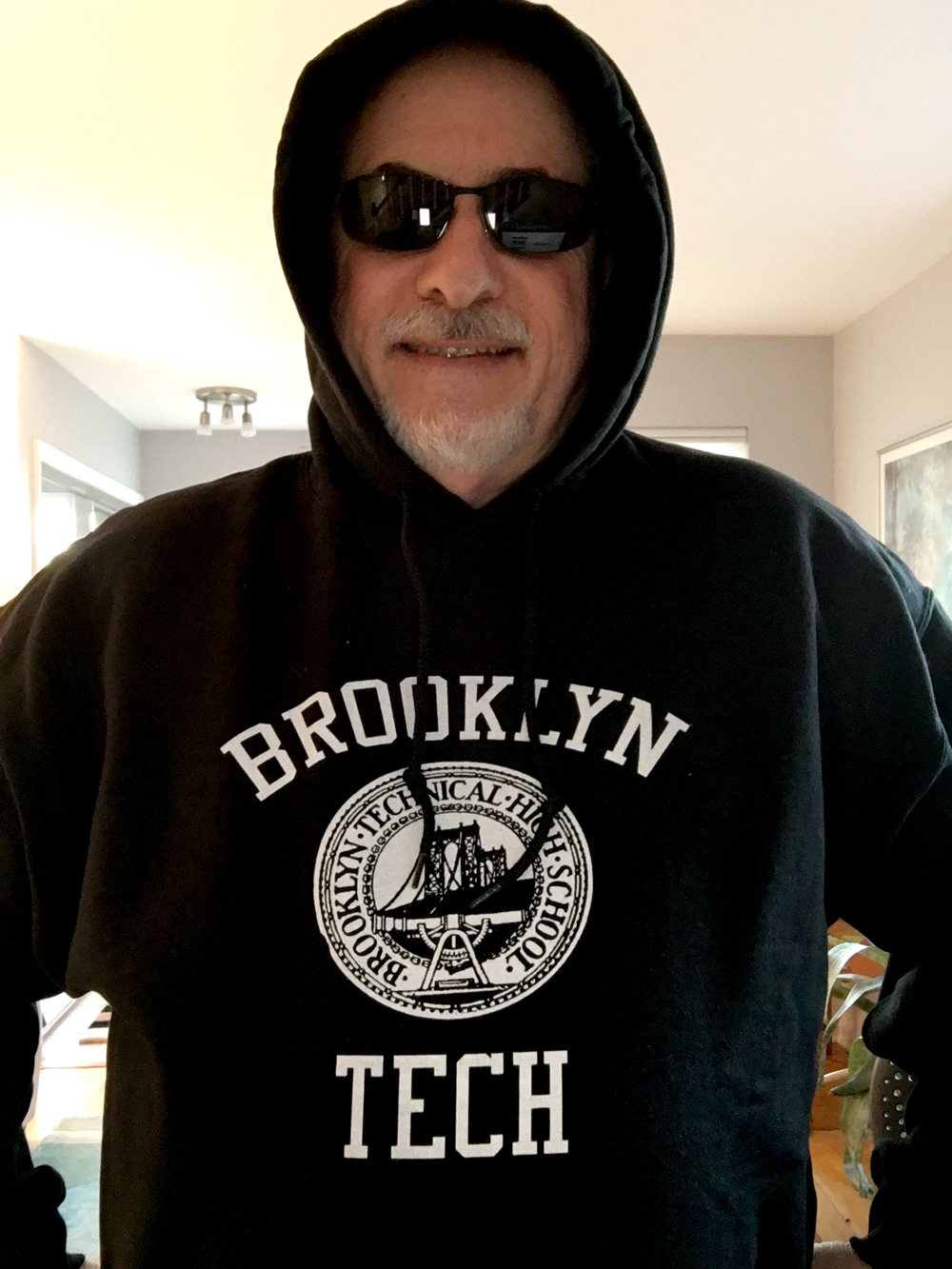 Back in December 2015, Pharmaguy suggested that the pharmaceutical industry put some distance between it a “Pharma Bro” Martin Shkreli. Pharmaguy said (here):

“Frankly, I’m getting tired of it all. Shkreli had his 15 minutes of fame. Let’s move on. It’s time for the pharma industry to get its 15 minutes of fame by doing something substantial to distance itself from the likes of Shrkreli.”

But, there was caveat: “The mainstream drug industry cannot distance itself from ‘wolves’ like Shkreli merely through better corporate communications” and suggested other ways to do it. 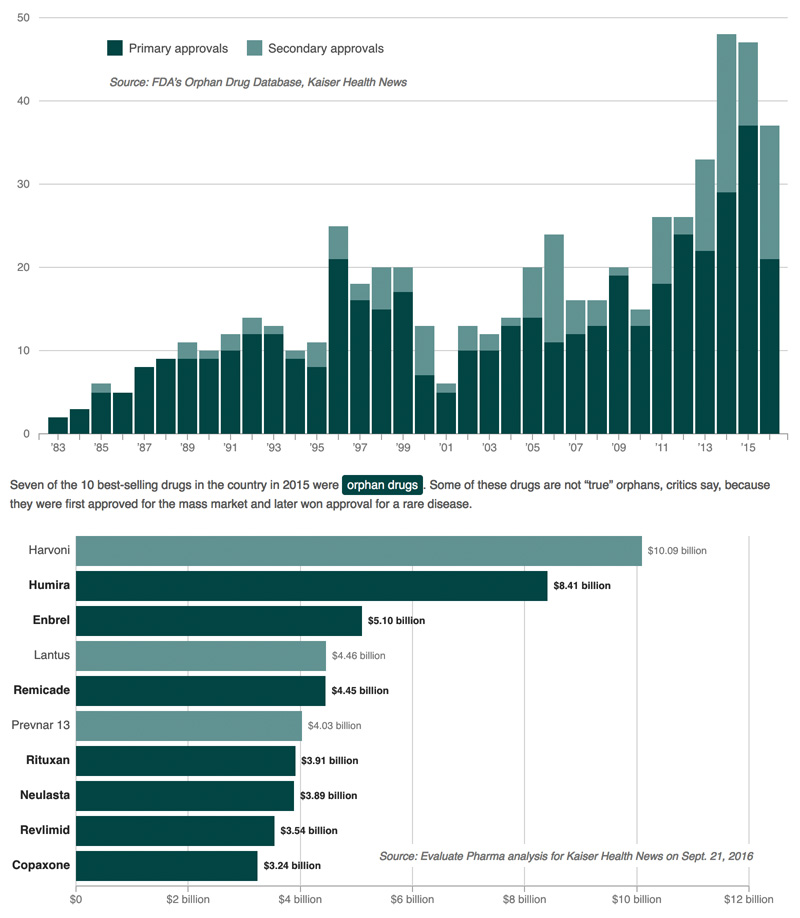 More than 200 companies have brought almost 450 so-called “orphan drugs” to market since the Orphan Drug Act was signed into law by President Reagan in 1983. 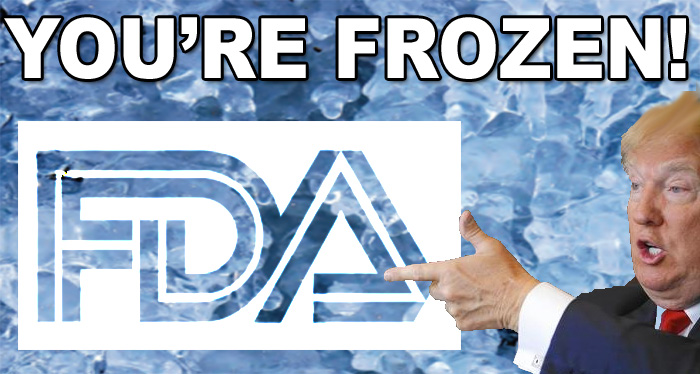 A federal hiring freeze could put FDA in a vise, squeezed between complying with obligations to implement new programs created by the 21st Century Cures Act and meeting user fee goals for medical product reviews.

The 21st Century Cures Act authorizes $500 million over a decade for FDA to implement the law. Most of the money is allocated to hiring new staff.

A day after President Trump ordered a short-term federal hiring freeze and demanded a long-term plan to downsize the federal government, the effects on FDA are unclear.
More here…

PinUp: Fake Advertising – Is It a Thing Now for Big...