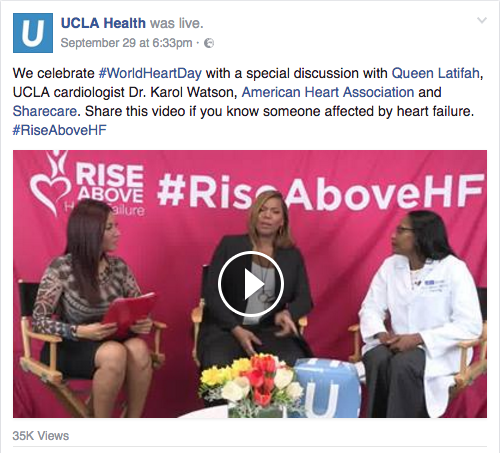 Although 2016 has been a record year for DTC ad spending and approval of generic drugs, it’s still a mystery about how much drug companies spend on digital marketing. However, several drug companies have been successful using Facebook and another company has launched an Apple Watch application. So, new things are happening in the #epharma realm.
Direct-to-Consumer Drug Ad Spending at an All-Time High

Spending on direct-to-consumer pharmaceutical ads rose 9% to $5.6 billion in 2016, in part fueled by a 16% boost in spending from Bristol-Myers Squibb, according to data from Nielsen.

[Data for drug prices come from AARP regarding its estimate of % price increase for drugs used by older Americans.] 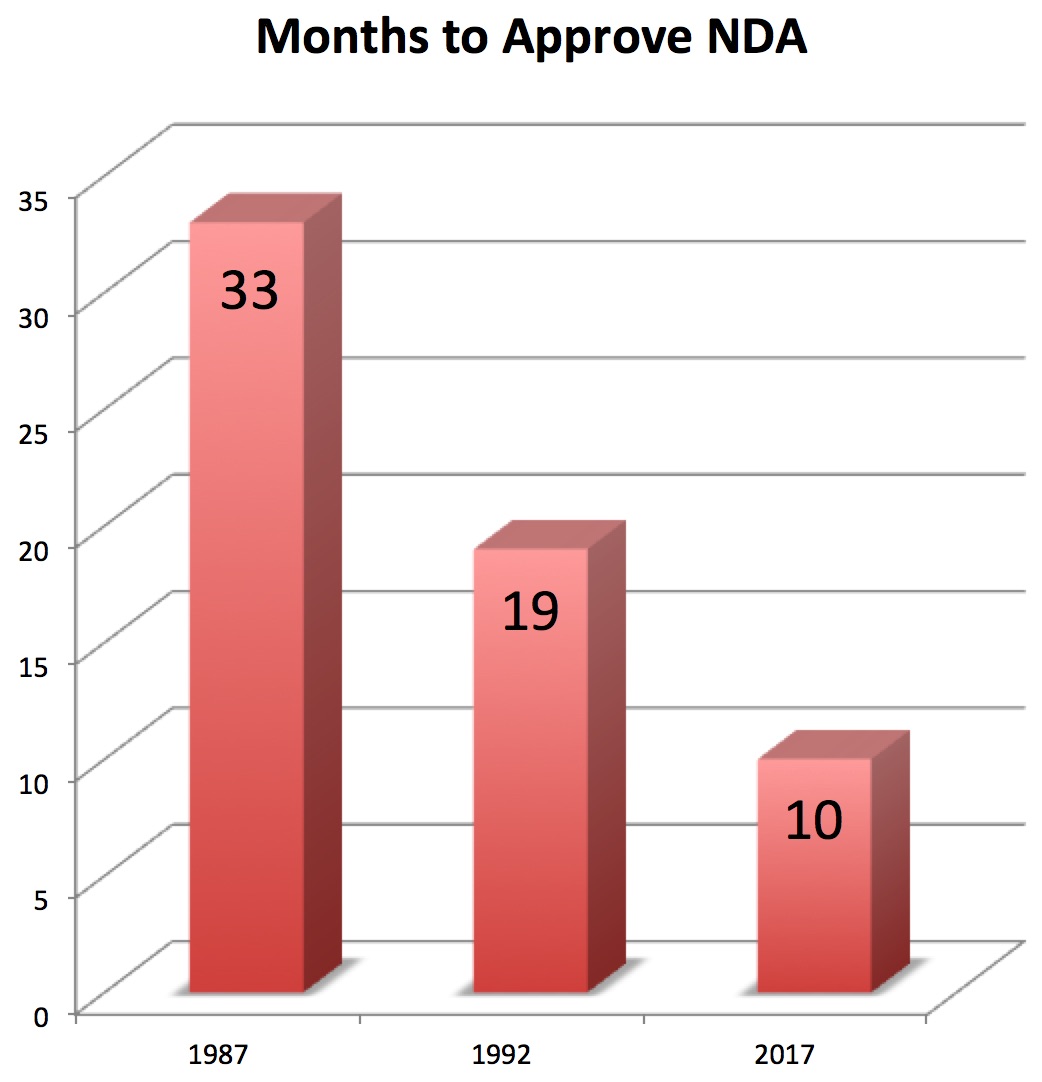 How Many Months Does It Take the FDA to Approve a Drug for Marketing?

In his remarks to a joint session of Congress delivered last week, President Trump expressed the point of view that the “slow and burdensome approval process at the Food and Drug Administration keeps too many advances… from reaching people in need.” He went on to say that if “we slash the restraints” then we can ostensibly speed the arrival of new medicines (read “Trump Disses FDA as ‘Slow and Burdensome’“).

But is it accurate to characterize the FDA’s process as slow and burdensome? Are new treatments in fact being kept from reaching people in need? Are people with rare diseases having their hopes for treatment quashed by an overbearing bureaucracy?

In 1987 it took an average of 33 months for New Drug Applications (NDAs) submitted to the FDA to be approved. Today, it’s just 10.

[Of course, the real issue is how long it takes drug companies to come up with the evidence in order to submit an NDA (New Drug Application) to the FDA. Pharma has won the battle to get FDA turnaround times down to the bare minimum. It now has to turn to allowing drugs to be approved with less evidence.]

Working with UK firm Cambridge Cognition the company is piloting the app to monitor and assess cognitive function in patients with MDD, which affects around 350 million around the world.

The small 30-patient trials of adults who have been prescribed an antidepressant will evaluate the app’s feasibility and compliance, and aims to understand how a wearable’s measures of mood and cognition compare to traditional neuropsychological testing and patient reported assessments.

Three Ways For Pharma to Use Facebook for Marketing

Pharma companies looking to reach well-defined target audiences have plenty of opportunities to do so with Facebook’s ad, live events, and app offerings.