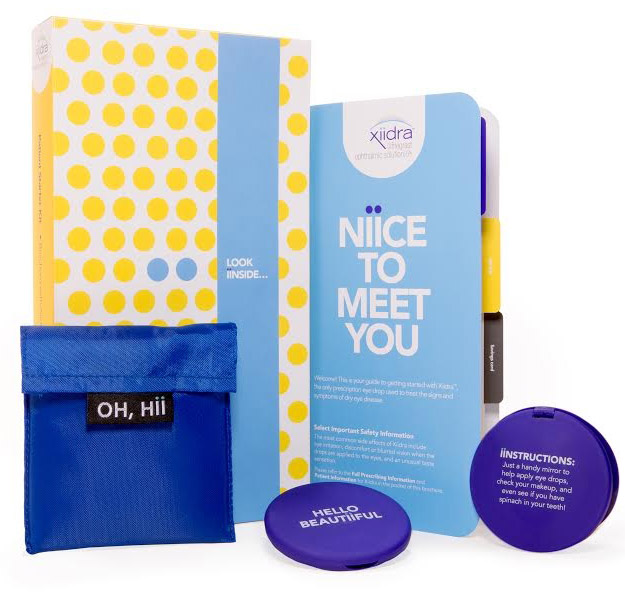 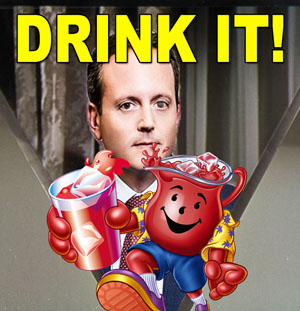 So it’s come to this, says an LA Times columnist: The chief executive of a major drug company is a hero because he won’t rip off customers any more (read “Allergan’s Brent Sauders’ ‘Manifesto’ on Drug Prices & Access“)

Brent Saunders, CEO of Allergan, the company best known for making Botox, made headlines … after posting an announcement on his company’s website that future price hikes will be limited to single digits and he’ll no longer jack up prices to crazy levels right before a patent expires.

“While we have participated in this industry practice in the past, we will stop this practice going forward,” Saunders said.

Excuse me for not drinking the Kool-Aid, but how is this different from a schoolyard bully patting himself on the back for saying he won’t beat you up any more? What about all the past beatings? Forgive and forget?
More here… 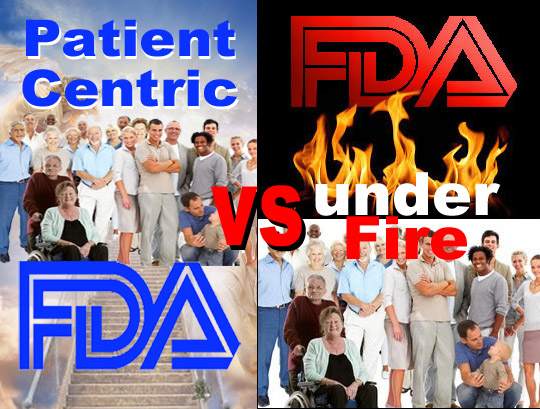 A report published by PricewaterhouseCoopers’s Health Research Institute reveals that the FDA, which developed the Patient-Focused Drug Development program in 2012 to better engage with patients, has held 21 disease-specific meetings to gain insight from them.

So far the meetings have focused both on well-known diseases such as breast cancer and HIV, and not so well-understood maladies such as female sexual dysfunction and Chagas disease. But what questions is FDA asking of patients and how often do they recur in the 21 meetings held?

Meanwhile: “Patient Advocates – and Docs with Ties to Pharma – Turn Up the Heat on FDA” 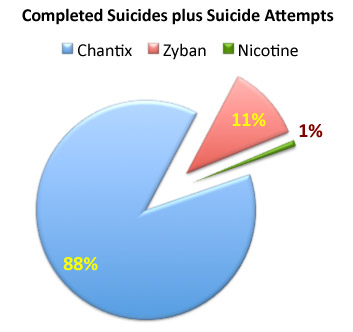 A new regulatory review is casting doubts on whether Pfizer can succeed in a long-running quest to dial back some of the neuropsychiatric warnings on its Chantix smoking cessation pill.

In advance of a US Food and Drug Administration expert panel meeting on Wednesday, September 14, 2016, agency reviewers found that the drug may not have properly noted all adverse events in a trial that Pfizer was ordered to undertake.

In briefing documents released today on the FDA web site, agency staffers wrote that “the trial was designed in a well-intentioned attempt to capture somewhat ill-defined and complex neuropsychiatric phenomena. However, many problems in the implementation were apparent upon review of the collected data.”

Find out more about the problems cited by FDA here…

The first work for the dry eye disease treatment uses the “ii” in the drug’s name to create visual plays on words. The campaign subs the double i for single i in print, digital and social media ads — asking, “how’s iit going?” — as well as in marketing materials for eyecare professionals.