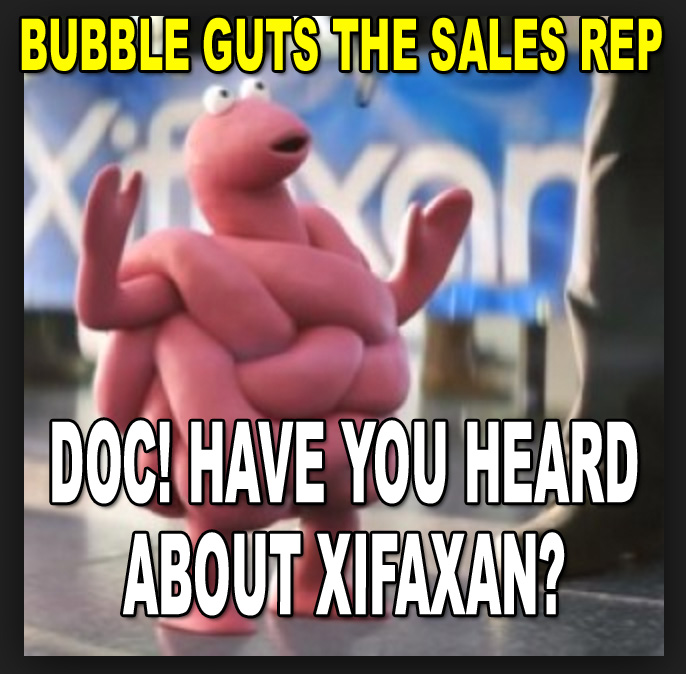 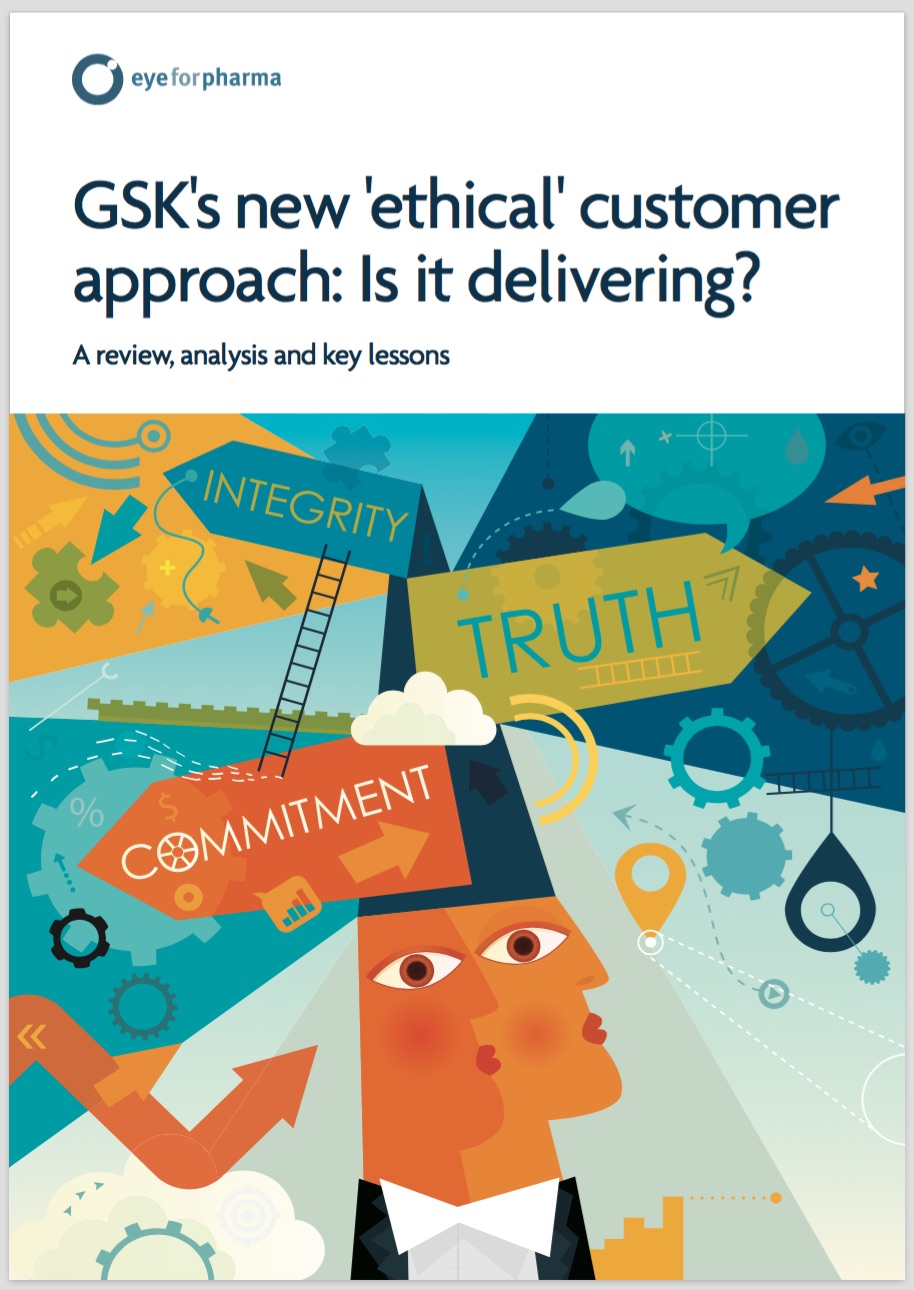 GSK’s move to a new model of customer engagement has generated a great deal of debate. Indeed, many commentators remain skeptical that this “ethical” model – especially the decoupling of sales incentives from prescription volume – is robust enough to deliver results in the long-term.

This skepticism is what brought eyeforpharma to write an exclusive 24-page whitepaper entitled “GSK’s ‘new’ ethical approach: Is it delivering?” with the aim of analyzing the commercial success of the new approach through interviews with senior-level leaders from GSK, key customers and outside influencers to provide you with takeaways you can apply to your business.

With exclusive insights from the following GSK leaders:

Plus analysis from the following industry leaders and influencers:

sponsored by eyeforpharma
“Can This Work for Pharma?” The Continual Quest of Creative Advertisers 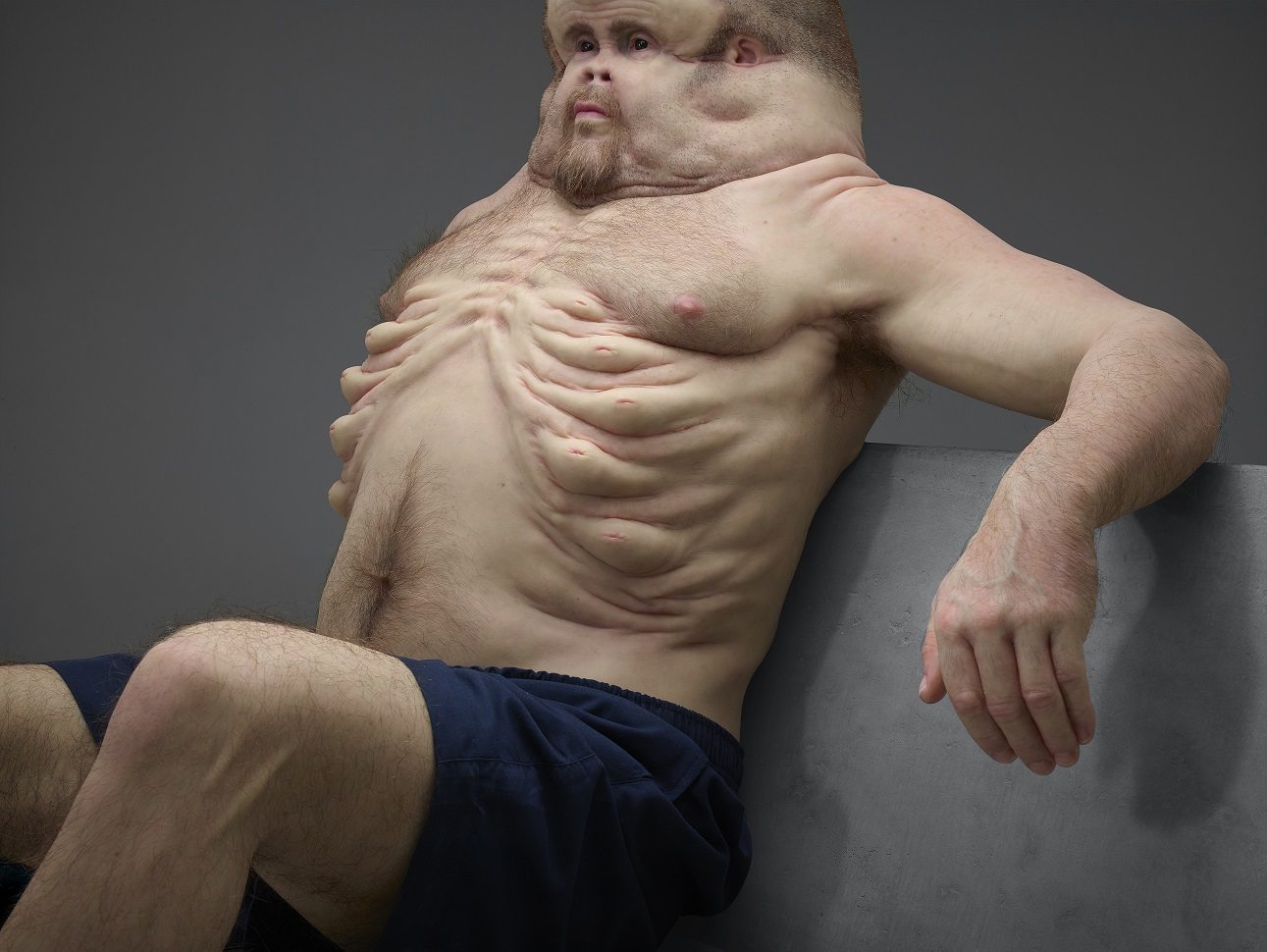 PM360 magazine is asking its readers find marketing campaigns and tactics used by consumer packaged goods, retail, and other industries to give pharma marketers some fresh ideas.

The image above is what one ad agency SVP Executive Creative Director came up with as an example of how pharma can “push the boundaries.” Disgusting! I know. But does this type of campaign really have “fresh ideas” that can be used by pharma marketers? 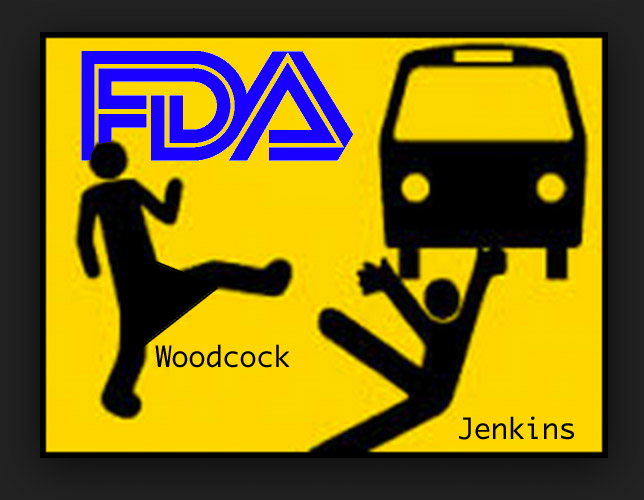 A few weeks ago, John Jenkins, the longtime director of the FDA’s Office of New Drugs, caused quite a stir with some advice for biotechs to avoid the same regulatory pathway adopted by Sarepta, the new winner of a controversial FDA approval for Exondys 51 for Duchenne muscular dystrophy.

Recently, though, CDER director and Sarepta champion Janet Woodcock spread the word that Jenkins is retiring from the FDA in early January — and she’s temporarily assuming his position. 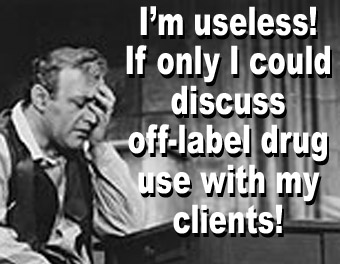 There is a lot wrong with the antiquated pharma rep sales model in today’s world. Modern technology and easy access to data allow physicians to keep up with the latest clinical trials. Pharmaceutical detailing by reps is not very helpful; it is scripted and based solely on what the FDA allows them to say (think on label vs. off label). Reps are not allowed to talk about upcoming trials or discuss any off-label applications.
More here.

The last sentence in this scoop suggests that the only way that sales reps will regain their influence in today’s world is if they can talk to docs about upcoming trials and off-label applications of drugs. That may soon happen. Read more about FDA and off-label communications here.

Now that Valeant’s $10 billion talks to sell its Salix unit to Takeda have reportedly fallen through, the company is taking matters into its own hands with a “significant” GI sales force expansion. But whether that expansion can help get its lagging meds going remains to be seen.

The plan? Rev up growth in the underperforming GI business by adding reps who will focus on potential primary care physician prescribers of IBS-D med Xifaxan.
More here.