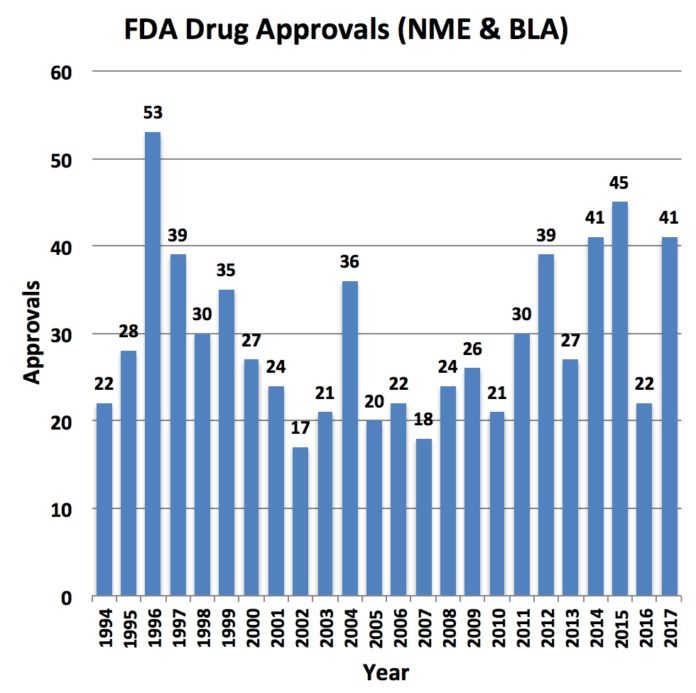 A BIG Increase Over Last Year 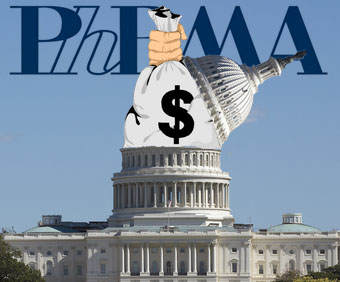 [From www.statnews.com] PhRMA’s state and federal lobbying spending rose by more than two-thirds from the previous year, to $57 million. Does that surprise you?

PhRMA spent $7 million last year to prepare its ubiquitous “Go Boldly” ad campaign and gave millions to politicians who were up for election in both parties in dozens of states.
It lavished more than $2 million on scores of groups representing patients with various diseases – many of them dealing with high drug costs.

Big Pharma Spending Money on TV Ads Like an Even More Drunk Sailor! 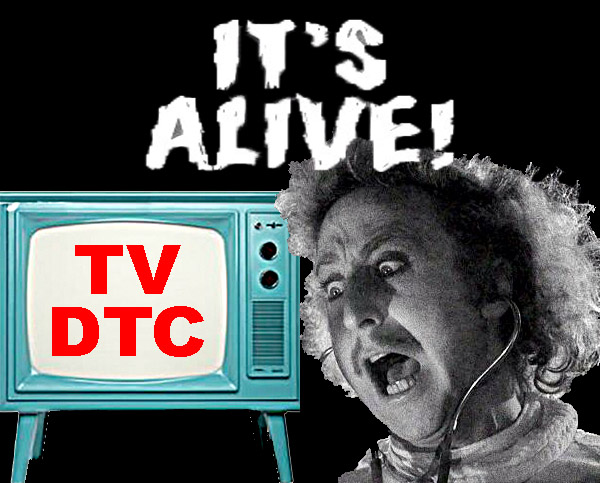 [From www.fiercepharma.com] With one month still to go, 2017 is already a record-breaking year for pharma advertising. TV ad spending totaled $3.2 billion through the end of November, according to data from real-time TV ad tracker iSpot.tv. That’s well ahead of the full-year 2016 TV spend of $3.11 billion. 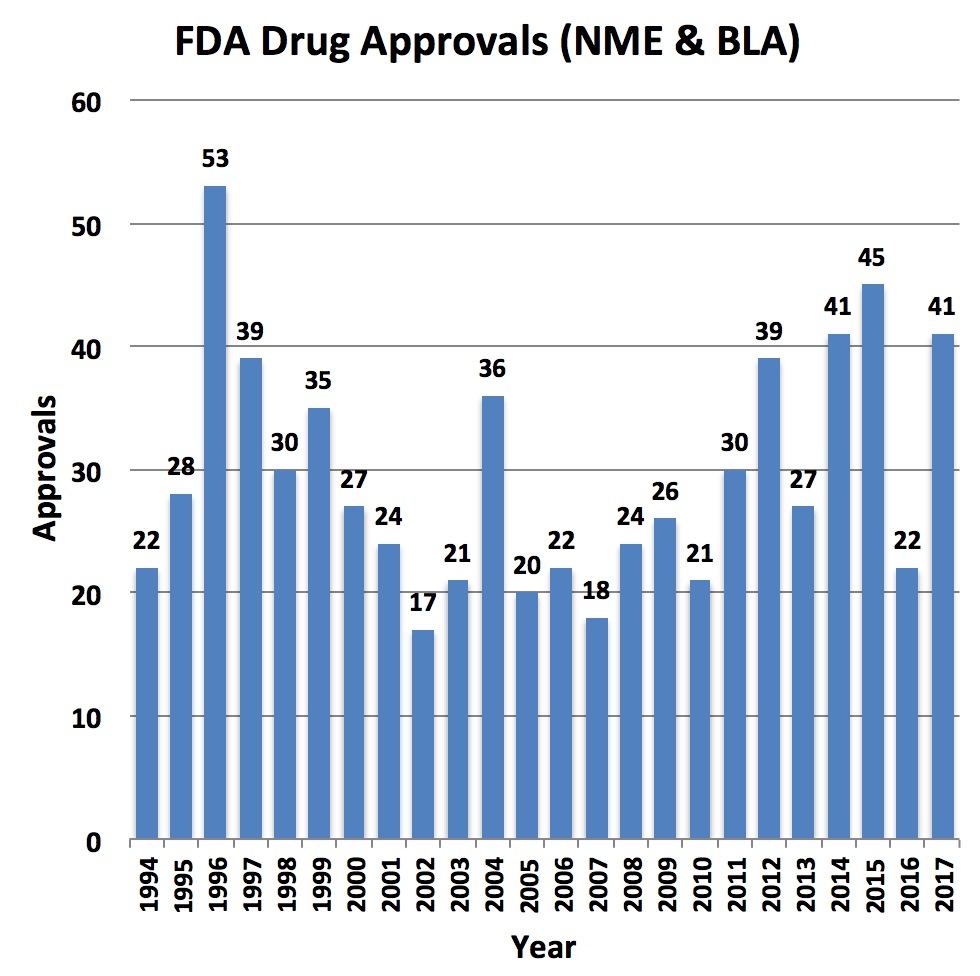 [From www.businesslive.co.za] So far this year, the US Food and Drug Administration (FDA), gatekeeper to the world’s biggest drugs market, has approved 41 novel drugs compared with 22 for the whole of 2016. The strong biotech sector is good news for investors such as Daniel Koller, head of investment management at Swiss-based BB Biotech, which has money tied up in fast-growing US and European companies.

“It’s been a great year for approvals in 2017 and we assume another very positive year for biotech in 2018,” he told Reuters. “It is a confirmation of the health of the industry.”

But for the giants of the pharma world tracked by Deloitte, things are not so rosy. This decade has seen shrinking profitability in their research labs, with the average internal rate of return (IRR) down sharply from 10.1% in 2010 to 3.2% this year.