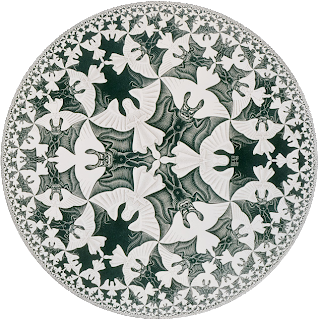 John LaMattina over at Forbes blog (here) is very concerned about the drug industry’s current reputation, which has sunk to new lows since George W. Merck made this comment:

“The culprits in this decline have been corporate types,” says LaMattina, “particularly the sales and marketing folks (my emphasis), who are perceived as relentlessly driving to maximize profits at the expense of the welfare of patients.”

This view is not surprising considering that LaMattina was Pfizer’s former President of R&D. What is surprising, however, is what LaMattina suggested a few sentences later in his post.

LaMattina argues that  in order for a pharmaceutical company to thrive and to bring new medicines to market it must foster a “close relationship” between the R&D organization and the Sales & Marketing group. “The commercial organization really needs to be intimately involved setting the boundaries of R&D’s efforts,” says LaMattina.

LaMattina first blames sales & marketing for ruining the reputation of the industry and then he suggests that these same “corporate types” (i.e., devils) be put in charge of pharma’s jewels — the research department (i.e., angels). The graphic artist, Max Ernst was able to successfully integrate angels and devils in his famous woodcut shown above. But can the pharmaceutical industry do the same with its “angels” and “devils”?

LaMattina has anticipated my criticism of his idea: “Pharmaceutical company critics decry such interactions, believing that this taints the science and the goals of R&D. but, in reality, it is just good business sense.”

Meanwhile, pharma industry investors prefer to have commercial interests in COMPLETE control of R&D rather than merely having a “close relationship” as LaMattina suggests. Brendan Mathews, for example, who writes for The Motley Fool, says his favorite pharma CEO is J. Michael Pearson of Valeant Pharmaceutical. Why? Pearson’s not a scientist — he’s a business person and, according to Matthews, it was “just good business sense” when Pearson decided to “cut the R&D budget” and “replace R&D spending with smart acquisitions.” The strategy has worked, says Mathews. “Since Pearson became CEO in 2008, the stock is up nearly 10-fold, completely crushing the market.”