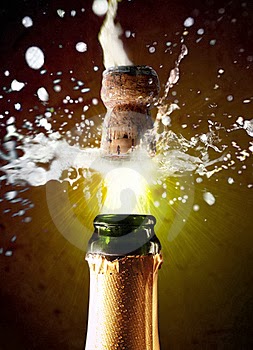 I just got off the phone with Stephen King, a Public Affairs Specialist at FDA’s Center for Drug Evaluation and Research (CDER), who confirmed that the recently released draft guidance on “Fulfilling Regulatory Requirements for Postmarketing Submissions of Interactive Promotional Media for Prescription Human and Animal Drugs and Biologics” (see here) is actually PART of the long-awaited guidance that was promised after the 2009 public hearing and required by section 1121 of the Prescription Drug User Fee Act (PDUFA).

According to King, it is the just the first of several additional social media guidances that FDA plans to release before the July 9, 2014 deadline.

Recall that section 1121 states: “Not later than 2 years after the date of enactment, FDA shall issue guidance describing FDA policy regarding Internet promotion, including social media, of medical products regulated by FDA” (see here).

“The new guidance that just came out actually addresses some sections of 1121,” said King. “However, we’re planning on issuing additional guidances before July. It will be in several different parts, but it will all come together before the July deadline. This is just the first little piece.”

According to King, CDER plans to publish in the Federal Register its “Guidance Agenda” by the end of January. “That will give you an idea of how many documents that will be coming out addressing social media,” said King.

So, my apologies to @pharmaguapa — it seems like the right time to “pop open the bubbly!”