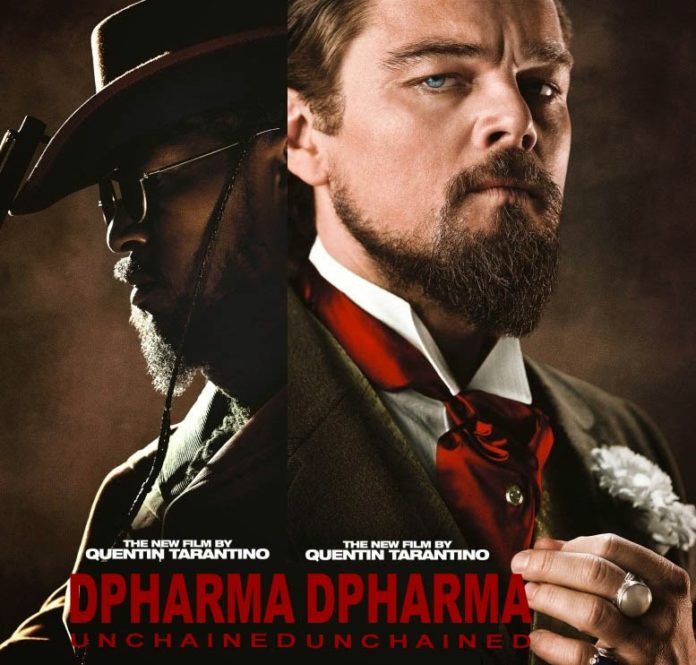 As reported in the The Japan Times (“Diovan scandal traced to cozy doctor-drugmaker ties“):

The manipulation of clinical research data used to develop the blood pressure drug Diovan sold by Novartis Pharma K.K. has prompted a special squad of Tokyo prosecutors to search the Japanese unit of the Swiss drugmaker as well as the universities that conducted the research.

An industry official says the case reflects structural problems in the relationship between doctors and the pharmaceutical industry, and a ministry survey suggests it could be just the tip of an iceberg.

“If compared to a master-slave relationship, the doctor is the master and the drugmaker is the slave,” a former executive from Novartis’ Japanese unit said. “Why do only manufacturers come under criticism?”

Really???!!! Maybe Quentin Tarantino will show us the darker side of the doctor-pharma, master-slave relationship? 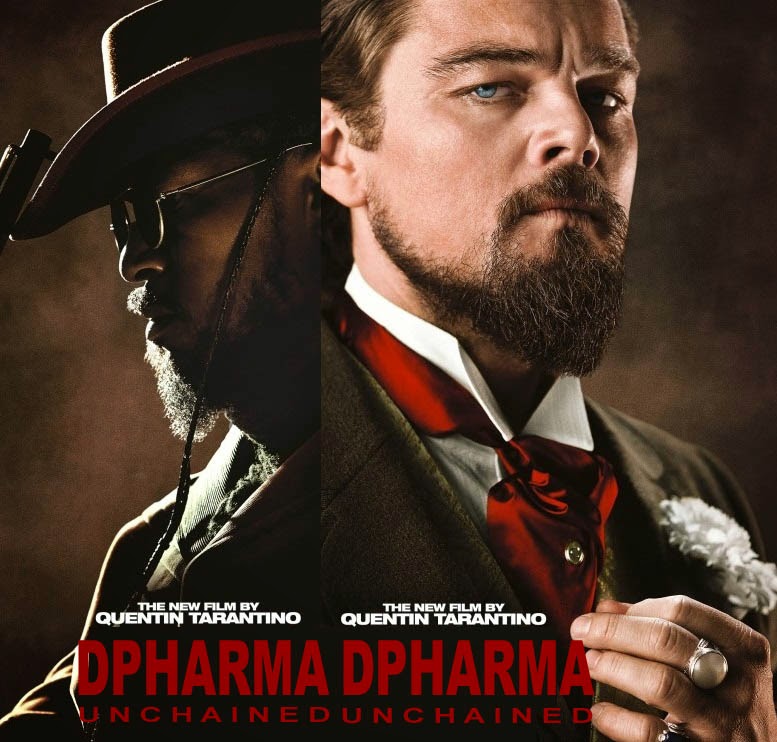 It seems that everybody these days is comparing their plight to slavery. Sarah Palin recently famously compared the United States’ debt to slavery, claiming that younger Americans will be “shackled” by the country’s spending. Fox News’ Andrew Napolitano said American “slavery was dying a natural death” and that the Civil War was unnecessary.

Who will be the “Abraham Lincoln” to emancipate the pharma “slaves,” even though as per Fox News, pharma slavery will likely just die “a natural death?” When will pharma throw off its “shackles” and free itself? Who will be its “unchained Django?” Maybe Quentin Tarantino will film it.