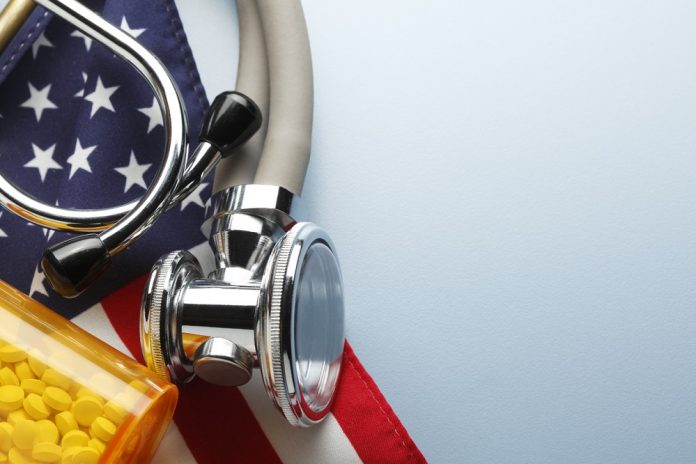 Uneasy lie the heads that wear the crowns of pharma companies – the game of thrones that is the US Presidential election season, employs them as pawns in their epic struggle for power.

To the left of them, the score of supplicants to the progressive polity compete in a game of limbo to see how low pharma prices can go. This article in BioPharma Dive sums up that situation.

To the right of them, efforts to divert the current Dark Lord of the Realm, Donald of Orange (hair), have foundered on the rocks of an incumbent who seeks simple solutions, even in those precincts of his realm which are “really complicated,” as detailed by this Politico piece.

Here’s the gist of it:

For Medicare, the ability to negotiate pharma prices with manufactures is such a good idea that pharma has a spent great political capital to explicitly prohibit it by law. Biden proposed a specific mechanism wherein a board similar to the UK’s ironically acronymed

If Biden proposes a tax penalty on companies that raises prices above the inflation rate which is next to zero. That could work.

And say Kamala Harris goes one step beyond and proposes a tax of 100% of profits on overpriced drugs. Cost accountants are salivating at the billable hours involved with making such drugs break even, or worse.

That’s just for starters. Via executive order (bypassing the lobbied Congress), [Harris] could threaten to license patents to low-cost manufacturers, which is legal for drugs based on publicly funded research. If that one passes, she might as well zero out publicly funded research as no company will spend the R&D necessary to get a price-controlled drug through the GOVERNMENT-MANDATED FDA approval process. The alternative is essentially socialization of drug development and marketing for any publicly-researched novel compound.

The political effect of all this is to shift pharma Political Action Committee money to the Senate GOP candidates in the 2020 cycle, as it has become the industry’s firewall to defend its pricing power.

On the right, however, pharma contends with GOP luminaries such as Sen. Chuck Grassley (R-IA). With friends like these, one doesn’t hunger for enemies. Chuck wants legislation and he wants it yesterday. The esteemed Senate Finance Committee, the most powerful engine of health reform, has been quietly laboring over a bipartisan pharma pricing bill hammer and tongs. Unfortunately for pharma, it is being enveloped in a pincer movement, with attacks on its left and right flans that in some ways, are mirror images. The GOP is considering international reference pricing, a key element of the Democrat’s playbook, and even the importation canard.

Pharma had put lots of chips on the strategy of diverting the wrath of Trump to the Pharmacy Benefits Managers, almost universally unloved and pilloried as pure middleman that add no value.  However, Trump “had trouble understanding” a complex rule touted by industry alum HHS Sec. Alex Azar (that makes two of us), which according to some analyses “would raise seniors’ premiums and cost billions without touching pharma profits.”

The pharma lobby’s advocacy of the rule apparently had the unfortunate blowback of raising White House suspicions, and pharma’s success in the Courts blocking Trump’s mandate that TV ads disclose list prices also incurred the wrath of Trump.

The unanticipated demise of the diversionary defense evidently left the pharma lobby in disarray, uncertain of the lobbying strategy going forward.