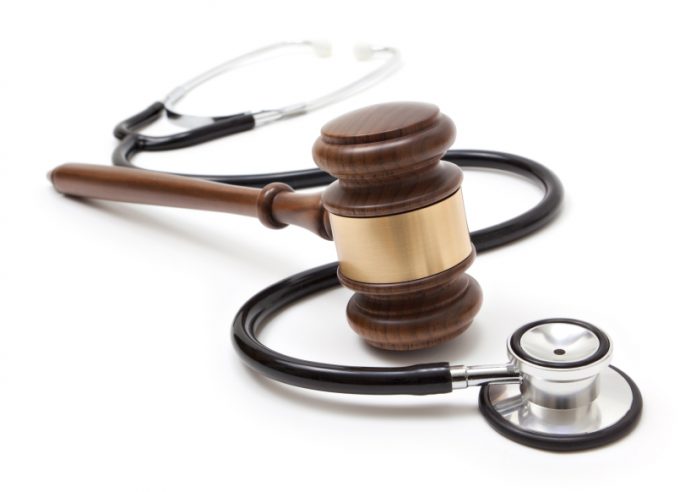 What Will Happen when Drug Prices are Forced to be Disclosed in Colorado?

A new Colorado law recently came into effect on August 2nd 2019 and requires the disclosure of  the wholesale acquisition cost.  This law was intended to reduce the costs of prescription drugs for consumers, however, the overall benefit that it has provided patients seems negligible, particularly as patients do not typically pay the full cost of the drug.  Although patients may not acutely feel the effects of this law, the ruling will likely end up deeply impacting the way in which pharmaceutical companies interact with patients, market their products, and engage with the state of Colorado.

What does the law require?

The newly released law not only requires drug manufacturers to provide the wholesale acquisition cost of prescription drugs in writing to prescribers, but also necessitates that drugmakers provide the names of three generic prescription drugs that occupy the same therapeutic class.  If three of these drugs are not available, then the names for as many drugs as possible need to be provided.  However, the law remains vague about the definition of what constitutes a therapeutic class, making it potentially difficult for drugmakers to navigate as they attempt to remain compliant.

Advocates assert that the Colorado law is set up to aid physicians in choosing cheaper prescription drugs–offering them an opportunity, for the first time, to compare the costs of drugs.  Physicians would also end up having a fuller range of information about the drugs they are prescribing due to the new regulation.

Unfortunately, although this law would permit physicians to take costs into consideration before choosing a certain prescription drug, it still would not have a significant impact on the patients themselves.  This is because very few patients end up paying the actual cost of the drug – the majority of the cost ends up being subsidized by their insurance companies.  In turn, this means that a change in physician prescribing behavior does not necessarily lead to lowered drug costs for patients.

The Colorado price disclosure law bears some resemblance to a recent Centers for Medicare and Medicaid Services (CMS) regulation which came out in May 2019 requiring drug manufacturers to publicize the wholesale acquisition cost for typical courses of treatment.  This meant that drugmakers had to include the list price for a standard course of treatment in their advertisements and promotional materials.

Top pharmaceutical companies Merck, Eli Lilly and Amgen took issue with this regulation, and  attempted to block the ruling, claiming that it was unnecessary and unlawful.  They went on to say that the Department of Health and Human Services (HHS) did not possess the authority necessary to carry out this regulation under the Social Security Act.  Further, these companies argued that the HHS’s actions were arbitrary and capricious, an abuse of discretion, and in violation of the First Amendment of the U.S. Constitution.

While HHS admitted that they did not possess the authority necessary to compel the disclosure of list prices to the public, they maintained that they were only carrying out congressional directives by lowering drug costs and the costs faced by public health insurance programs.  The court, by conducting a “Chevron analysis” disagreed with HHS, and sided with the drug companies that HHS could not compel the disclosure of drug prices.

When it comes to forced disclosure of wholesale acquisition cost in the state of Colorado, the courts may end up coming to a similar conclusion that the courts did for HHS.

When attempting to analyze the Colorado disclosure law from a legal perspective, it is helpful to perform a Chevron analysis, and look at the statutory interpretation to come to a conclusion.  To evaluate the ability of the Colorado law to survive constitutional scrutiny, one must analyze it under Zauderer, a case in which private attorneys were required in specific instances to notify their clients of additional costs if they lose a case. Like the Colorado law, the Zauderer case also required forced disclosure of information. This case set up a test to evaluate whether the government’s requirements for compelled statements are met.

The Zauderer case ended up demonstrating that, for certain types of information, as long as the government could prove that forced disclosure would neither be deceiving nor confusing for consumers, it could prevail. This test, however, allows government actions to be based on speculation that is unsubstantiated, making it highly difficult for the party challenging the requirement to refute.

As it pertains to Colorado, this may mean that pharmaceutical companies  could have a much harder time fighting against forced price disclosures because not much evidence is required to justify them.

What are some potential repercussions?

When looking at the potential effects the Colorado law may have on the pharmaceutical industry, it is worthwhile to consider how drug manufacturers may end up changing their behaviors moving forward.  In the short-term, it is likely that manufacturers will stop drug production in Colorado due to emerging difficulties in drug promotion.  The new law will end up placing a strain on sales representatives and medical affairs teams, making it less advantageous to promote or discuss drugs in the state.  Moving forward, more attempts may be made to challenge the Colorado law on behalf of drug companies, however, there is also a chance the law will be adopted by other states.  In the long-term, it seems likely that price disclosures will continue to be required, and that this will become an ongoing burden that pharmaceutical companies will have to bear.

One of the more prominent questions facing the Colorado law is whether the benefit of disclosing the wholesale acquisition cost outweighs the burden that is placed on pharmaceutical companies.  This does not seem to be the case, particularly because there is little correlation between the list price of a drug and the price that the majority of patients end up paying. The lack of correlation between these two prices suggests that the Colorado law may be more of a burden to pharmaceutical companies than it is a resource for patients.

For more information, read InTouch Solutions’ point of view on this subject.

Social Network Marketing: The Wisdom of the Crowd