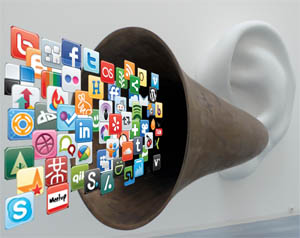 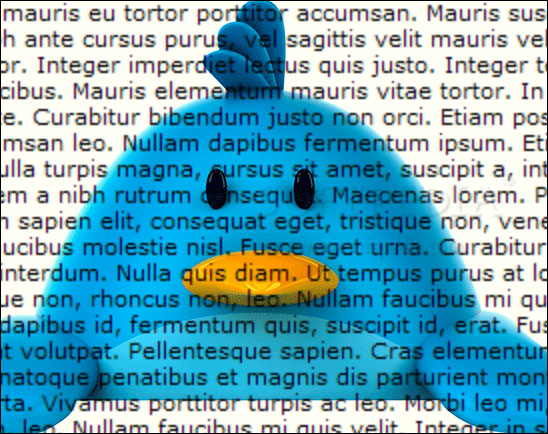 The 10K Character Tweet Will It Help Pharma Marketers?
Doug Weinbrenner, senior director of social media at marketing firm Intouch Solutions, suggests that Twitter’s plan to extend its 140-character limit to 10,000 will put the platform “back into [pharma marketers’] consideration set” because marketers are stymied by FDA regulations requiring important safety information (i.e., side effects) to fit in a 140-character Rx-branded tweet.

He thinks this will be “revolutionary” for pharma marketers: “Twitter revolutionizing the platform is probably one of the biggest things that happened in social media over the last year, and there’s a considerable amount of interest in us being at the forefront of social pharma,” he said.

But there’s one possible fly in the ointment that will continue to stymie pharma marketers.
More about that here.

Health Advice from Online Discussion Forums How Bad (or Good) Is It? 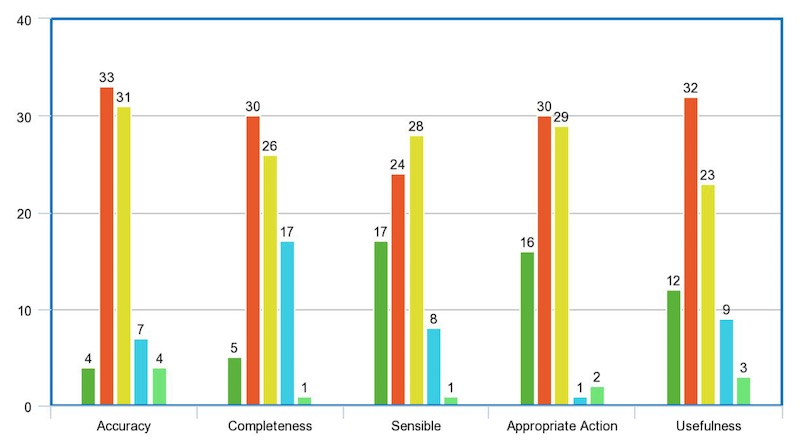 Background: Concerns over online health information-seeking behavior point to the potential harm incorrect, incomplete, or biased information may cause. However, systematic reviews of health information have found few examples of documented harm that can be directly attributed to poor quality information found online.
Objective: The aim of this study was to improve our understanding of the quality and quality characteristics of information found in online discussion forum websites so that their likely value as a peer-to-peer health information-sharing platform could be assessed.
Find the results here. 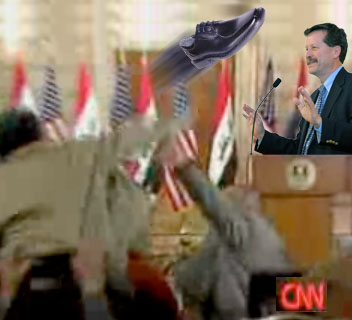 Califf for FDA Commish A “Shoe-in” to be Approved by Senate
Califf has had to spend time addressing concerns from Democratic committee members – especially Senator Bernie Sanders of Vermont, the presidential candidate, and Senator Elizabeth Warren of Massachusetts. They’ve grilled Califf on his close ties to pharmaceutical companies and the impact of their funding on research he oversaw at Duke. Sanders, who has been out on the campaign trail, isn’t expected to show up for the vote.

In written responses to follow-up questions from Warren, Califf said he and his Duke Center did not permit its pharmaceutical industry funders to influence the outcome of the studies – although he acknowledged their input into the design. 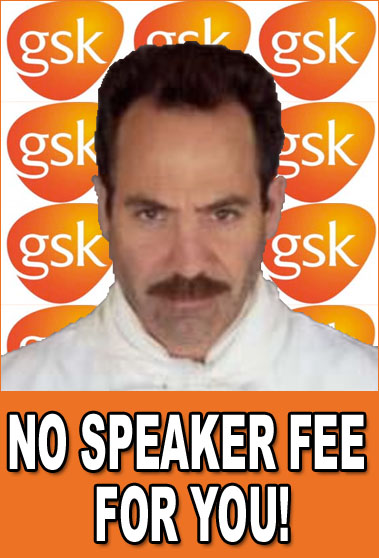 GSK’s No-Speaker-Fee Policy It Won’t Be an Industry Standard
Now that it’s dropping the time-tested tactic of paying doctors to promote its meds, critics are piling on there, too. But the U.K.-based drugmaker is sticking to its guns, recruiting its own doctors and other experts to tout its meds.
t’s a major shift for GSK, which shelled out $15 million in speaking payments to doctors in 2014, little less than it did in 2013. In addition to seminars headlined by internal doctors, the company will be using an increasing number of webcasts to communicate with providers. The company told the FT that about 400,000 medical professionals participated in GSK-hosted webinars last year.
Since GSK first announced its no-payment policy–which went into effect Jan. 1–other Big Pharmas have addressed the question. Will they do the same? Several companies are on record with an unequivocal “No,” saying that their doctor-speakers are important to their promotional efforts.
More about that here.

Pharma Brands Simply Do NOT Listen to Consumers on Social Media 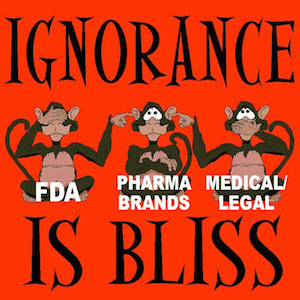 More about that here.

Featured Survey Tell Us About Your Social Media Listening Program

Social media listening is a hot topic these days. There is no doubt that collecting information from disease and product conversations on social media sites helps pharmaceutical companies develop more impactful messaging and marketing tactics.

This survey is an attempt to understand how pharmaceutical companies and their agencies are using social media listening programs as a part of their marketing and communications programs.

PinUp: FDA to Study Links, Where Docs Get Info, Path to...