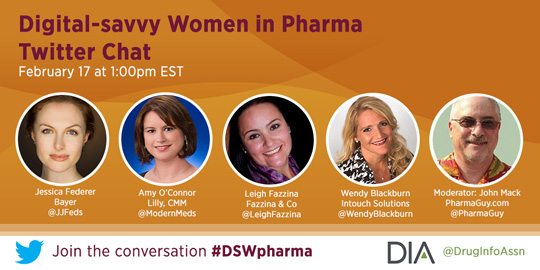 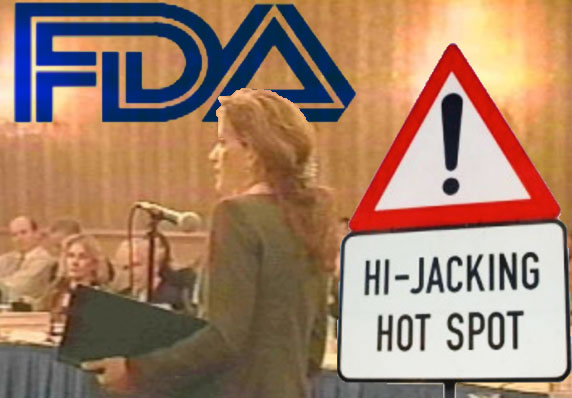 Pharma Hijinks Hijacking Public Comments at FDA Advisory Meetings
About one-third of “public” speakers at US Food and Drug Administration (FDA) advisory committee meetings on yet-to-be-approved cancer drugs in recent years had financial ties to the pharmaceutical industry, according to new research.

In other words, public testimony, which is mostly from patients and the staff of nonprofits, and can be emotionally compelling, is regularly supported by private interests.

“The industry has hijacked that microphone; they’re using it as their second presentation at advisory committee meetings,” senior study author Vinay Prasad, MD, MPH, from the Oregon Health Sciences University in Portland, said in a press statement about the findings, which were published as a research letter in JAMA Internal Medicine.
Read more here. 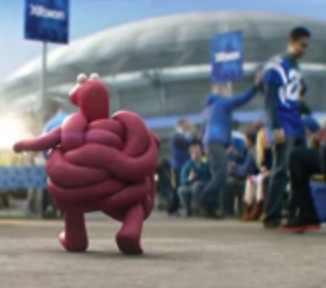 Two DTC Ad Mascots Made It to the Super Bowl How Did They Score?
Not to be left on the sidelines, several pharma companies took to the airwaves Sunday for the biggest ad show of the year, also known as the Super Bowl. With one of the largest consumer audiences on TV, dozens of advertisers jockey to get their messages in the game, this year at an estimated $5 million per 30 seconds.

Valeant Pharmaceuticals nabbed two spots, one for its IBS-D fighter Xifaxan and another for anti-fungal cream Jublia. It was the second year in a row that Jublia appeared in the big game.

Meanwhile, AstraZeneca ran an unbranded :60 spot addressing opioid-induced constipation, encouraging people to talk to their doctors “and ask about prescription treatment options.” The ad included a callout to the website OICisdifferent.com, where users who click on the prescription option button are taken to the home page for Movantik, AZ’s OIC branded treatment.

Find out how they scored here. 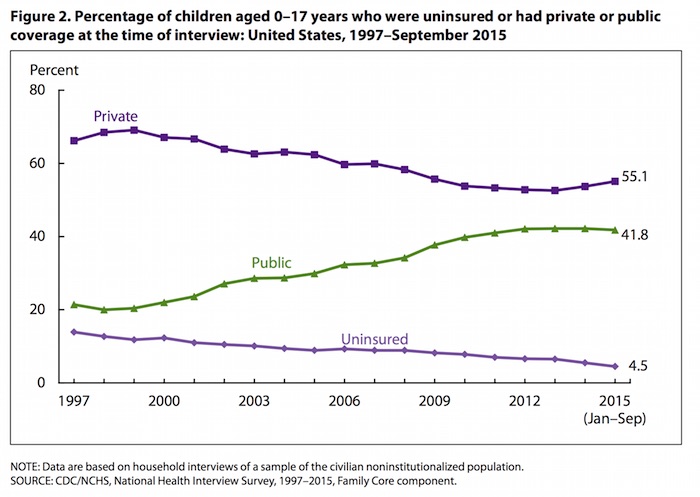 As reported by STAT Morning Rounds:

“The number of people without health insurance in the US has continued to tumble: In the first nine months of 2015, just 9.1 percent of people didn’t have coverage. That means there are 16 million fewer uninsured people than in 2013, according to new data from the CDC. One group that’s seeing a big boost: children. The share of kids without insurance has dropped to just 4.5 percent, from 14 percent in 1997.”

Aside from these children (and adults), who has benefited from Obamacare? 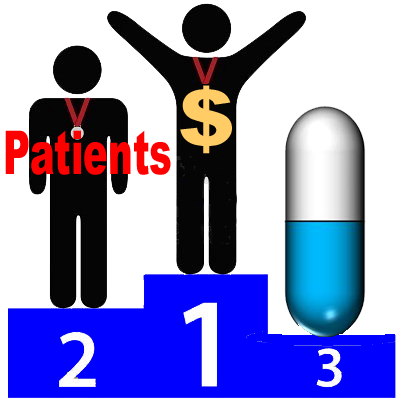 Pharma Not Ready to be Patient Centric Says Patient Blogger
With all due respect, you are not automatically a “patient-centric” company just because you added that term to your marketing materials and hired someone with an eponymous title who travels the country with a spectacular LinkedIn profile on fact-finding missions to buy nonprofit CEO’s lunch to data mine their insights.

And don’t get me started on regulatory. We in the Patient Advocacy sector are not naive to The Physician Payments Sunshine Act. (It just rolls off the tongue, doesn’t it?) This onomatopoeic law is killing all of us. It stifles innovation (with a lower case “i”), presents innumerable encumbrances to actually getting anything done and ties up any possibility for success in a sea of red tape negotiations.

Pharma Is More Like Shkreli Than It Likes To Admit 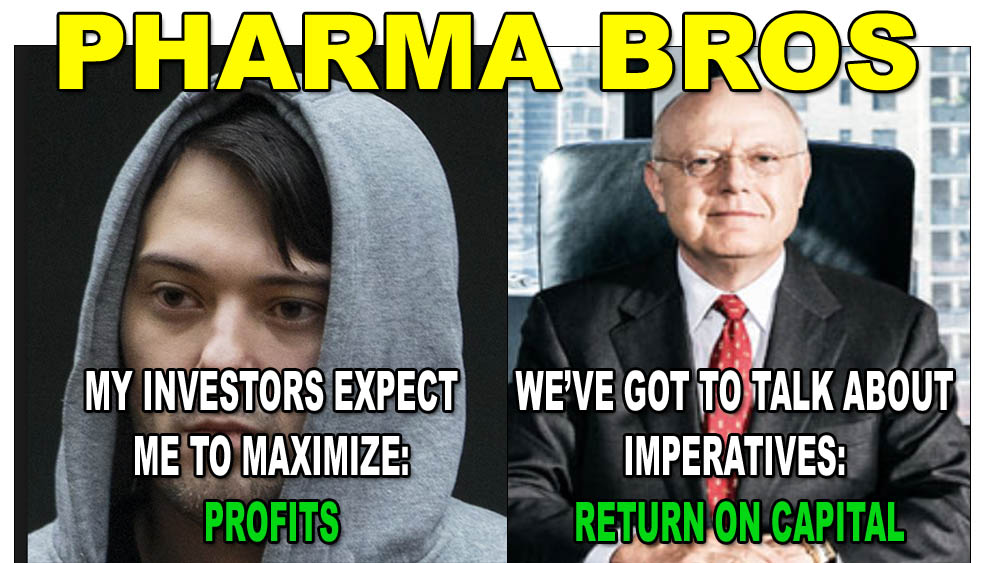