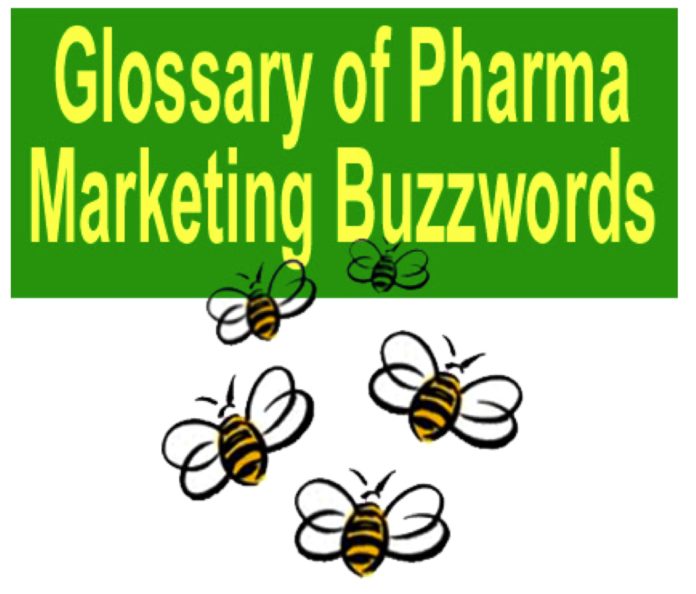 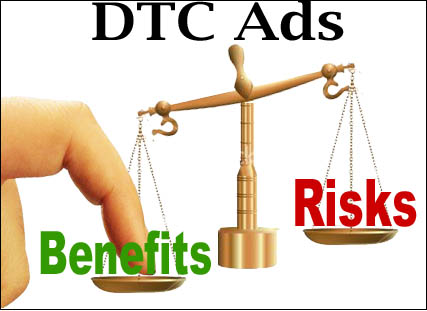 Comparative Claims in Video Ads Make Drugs Seem Safer, More Effective Says FDA Study
In one study 1,934 participants viewed fictitious ads for a fake osteoarthritis drug. Participants either viewed a print or video advertisement, and the advertisements either had no comparative claim or compared the drug’s efficacy to a competitor product.

The Collected Adventures of PhRMA Intern
In response to an inquiry about a violation of PhRMA’s DTC advertising guiding principles, pharmaguy received a letter from PhRMA signed mysteriously “Emily M. Johnson.” No job title was included. It only indicated she was from the “Office of Accountability.” Who was she? Was she related to Ken Johnson, Senior PhRMA VP at the time? All will be revealed in the end. All that matters now is emily was the inspiration for… PhRMA INTERN!

Over the next couple of days and weeks, episodes of PhRMA INTERN will be added to this post. Each episode has been remastered in a PowerPoint presentation format.
View Episode 1 here.

Pfizer is betting big on the Internet of Things, or IoT, in medicine – that is, the connectivity of physical objects like medical devices to collect and exchange data – to boost Parkinson’s R&D and ultimately, to better inform care for patients.

To make this nebulous idea a reality, the pharmaceutical company is partnering with computer titan IBM to develop a system of sensors, mobile devices and machines that could deliver real-time, around-the-clock disease symptom monitoring of Parkinson’s patients to clinicians and researchers.

Pfizer chose to pilot this ambitious project in Parkinson’s patients because the disease requires frequent adjustment to medication depending on how the disease is progressing and how the patient is responding. The fact that the technology needed to measure motion in movement disorders already exists and is quite advanced was also a major factor.
More about this here. 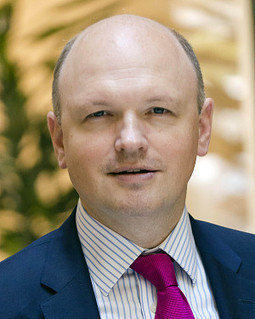 Pfizer UK Boss Says UK Worst Country for Approving “Breakthrough” Cancer Drugs
The UK boss of one of the biggest pharmaceuticals companies in the world has said he would “not want to be a cancer patient in England” as a 12-week consultation on changing the way patients get access to breakthrough cancer drugs draws to a close.

Erik Nordkamp, managing director of Pfizer UK, said the Government’s proposals on reforming the cancer drugs fund would end up failing patients and “set the clock back five years”.

“What is needed is radical reform of the methodology Nice uses for assessing drugs. Other countries are doing this, including Scotland. England is not.”
More here. 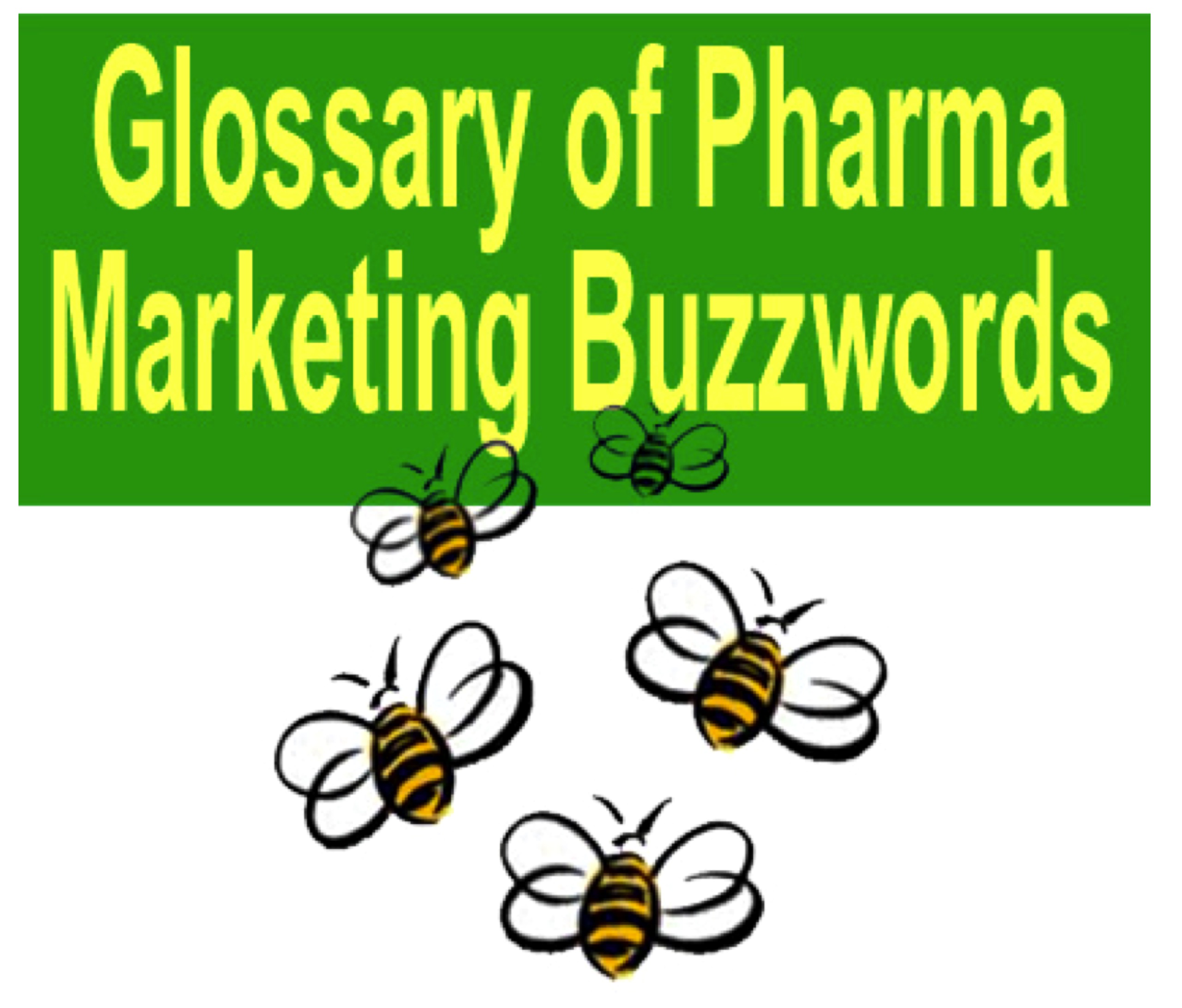 Pharma marketers cannot communicate with each other without using “buzzwords.” Some critics suggest, however, that some of these buzzwords alienate patients and physicians. This is a list of my favorite pharma marketing buzzwords. Some are good, most are bad, and many are useless, IMHO. You can follow the links for more information about each term This is a work in progress. So, if you have any candidates to be included in my list, let me know.
Access the glossary here.