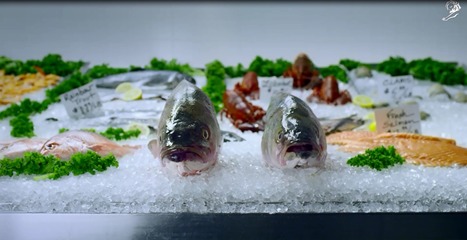 Growth of the Internet of Things | Cool Infographic 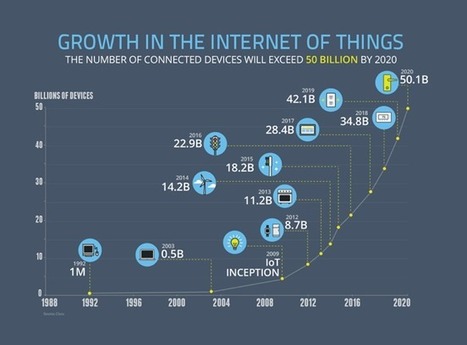 The Internet isn’t merely developing, it’s exploding, and the numbers prove it. Take a look at our graphic above – it shows the advancing surge of connected devices using the Internet.
More about this here. 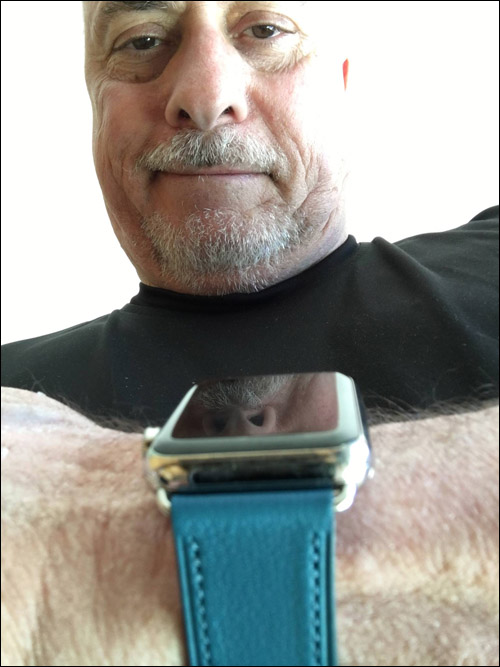 Background: Self-quantification (SQ) is a way of working in which, by using tracking tools, people aim to collect, manage, and reflect on personal health data to gain a better understanding of their own body, health behavior, and interaction with the world around them. However, health SQ lacks a formal framework for describing the self-quantifiers’ activities and their contextual components or constructs to pursue these health related goals. Establishing such framework is important because it is the first step to operationalize health SQ fully. This may in turn help to achieve the aims of health professionals and researchers who seek to make or study changes in the self-quantifiers’ health systematically.

Objective: The aim of this study was to review studies on health SQ in order to answer the following questions: What are the general features of the work and the particular activities that self-quantifiers perform to achieve their health objectives?
More about this research here. 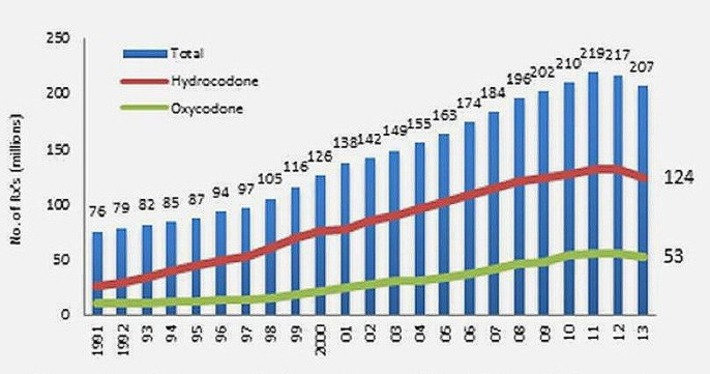 Over the past decade, the US has undergone an opioid epidemic. Prescriptions for opioid painkillers like oxycodone, hydrocodone, fentanyl, and morphine have skyrocketed and, with them, the number of overdoses related to opioids.In 2014, deaths from opioid-related drug overdoses reached a new high of 28,647, according to a January report from the US Centers for Disease Control and Prevention (CDC). But the trend has been decades in the making.

This explosion in opioid prescriptions began in the early 1990s with “a big push” from medical groups that doctors were under-treating pain, according to Dr. Ted Cicero, a professor of psychiatry at Washington University in St. Louis and an opiate-use researcher.

One of the primary justifications for this increase, used by doctors, pharmaceutical companies, and researchers alike, was a single paragraph printed in the January 10, 1980, issue of the New England Journal of Medicine:

Obama’s Cancer “Moonshot” vs the Catch-22 of Oncology 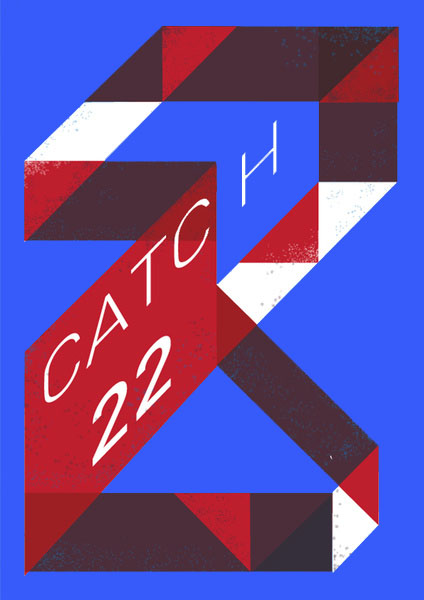 But cancer isn’t space travel. The growing cancer epidemic is not a problem that medical science is about to solve. In fact, it is a problem we are about to make worse.
Find out why here.

Despite Winning Awards, AZ’s “Take it From a Fish” Campaign Smelled Like You Know What

AstraZeneca has suspended its Take it From a Fish campaign, taking down the online creative for a campaign that won the top prize at the 2015 Lions Health festival in Cannes, France (for more on that, read: “Like 3-Day Old Fish, #LionsHealth Grand Prix Prize Stinks!“).

“The Take It From A Fish campaign was an innovative pre-launch and non-branded marketing effort that has recently been discontinued,” an AstraZeneca spokesperson said in an email.

Take It from a Fish was the first campaign to win a Pharma Grand Prix at the Lions Health, the healthcare segment of the 2015 Cannes Lions International Festival of Creativity, held each June. Rob Rogers, co-CEO of the Americas for Sudler & Hennessey and the 2015 jury president, last year described the campaign as “an example of a traditionally conservative client doing something really groundbreaking.” [Lesson learned: Stick with conservative & save money!]
More here.