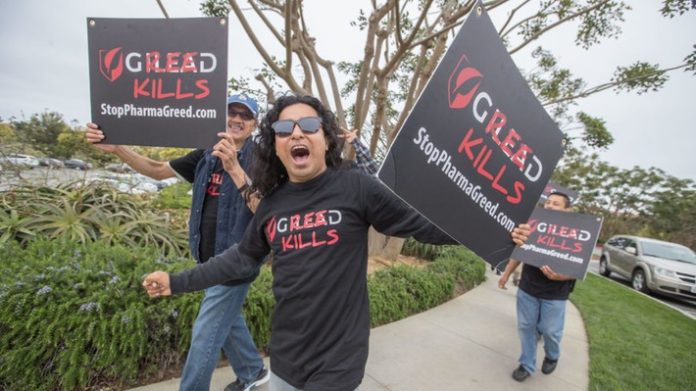 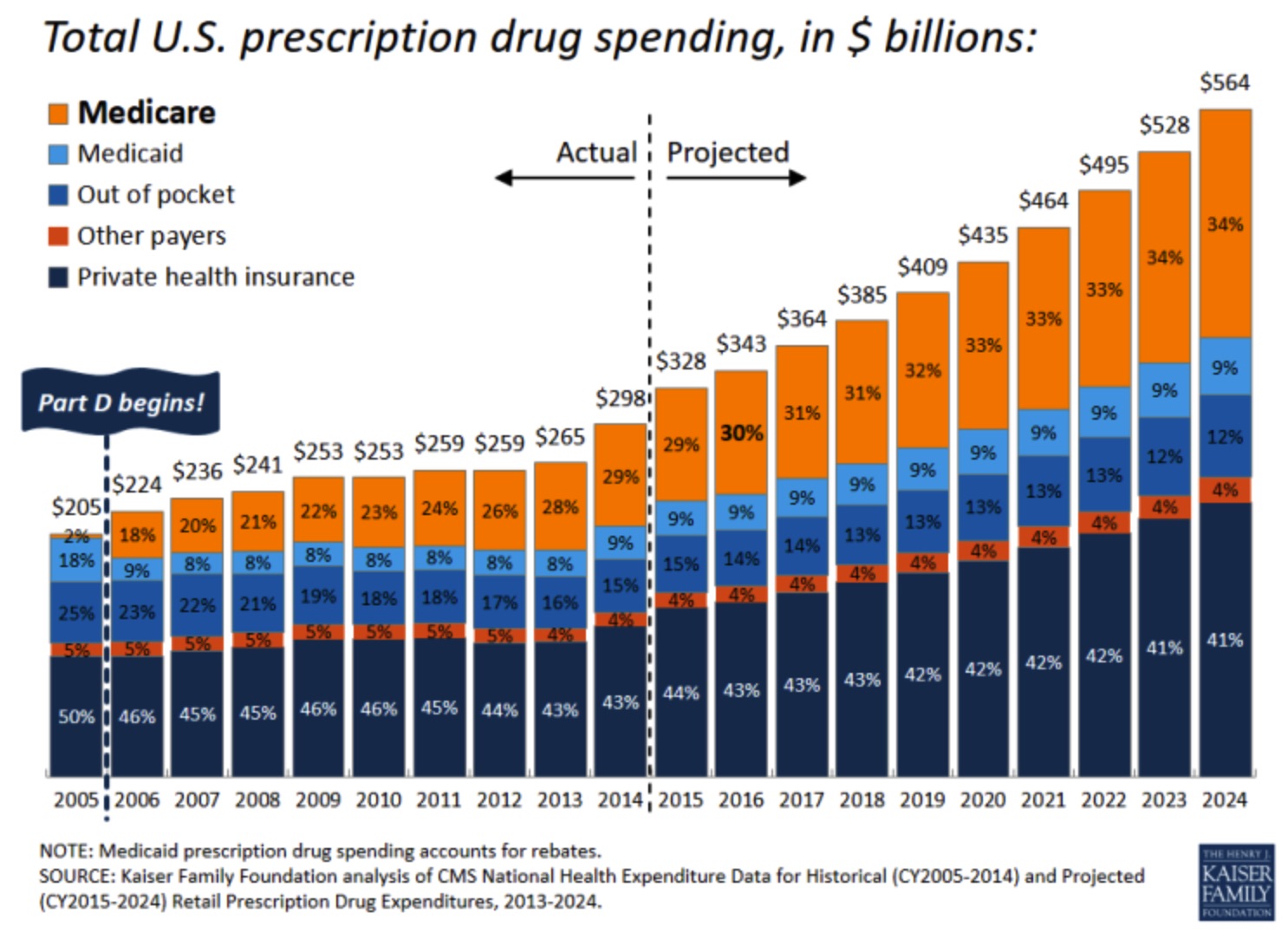 After a period of relatively slow growth, total and per capita Part D spending has increased more rapidly in the past few years mainly due to treatments for Hepatitis C, and is projected to increase more rapidly in the next decade as more high-priced specialty drugs become available, according to the recently-released annual report of the Medicare Boards of Trustees.
More …

As it looks for new ways to connect consumers with its dermatology, women’s health, and aesthetics portfolios, Allergan is increasingly calling on celebrity heavyweights to promote its products. In the past year alone, the drugmaker has partnered with TV and stage star Lea Michele, movie star Kate Bosworth, and reality-TV personality Khloé Kardashian.

How Endo Pharmaceuticals Got Caught Promoting an Orphan Drug “Off Label” 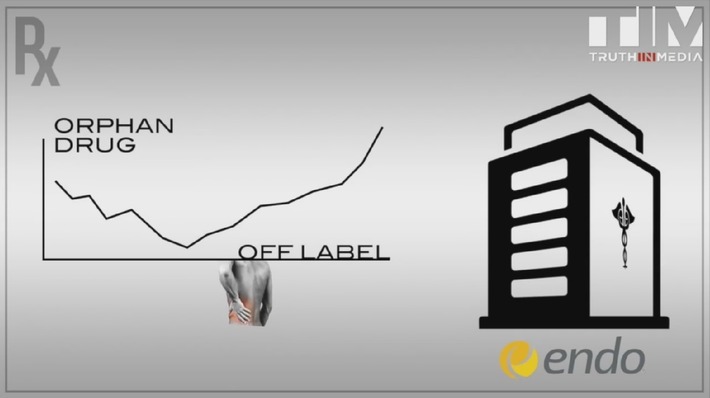 The Truth In Media Project has released the last segment of of its newest series Truth In Media: Big Pharma, The FDA & Health Propaganda. Part 4, titled How Big Pharma Uses Off-Label Drugs, illustrates how pharmaceutical companies have made massive profits in spite of being ordered to pay enormous settlements related to harmful side effects of certain drugs.

Truth In Media’s Ben Swann first discussed the case of Peggy Ryan, a pharmaceutical sales representative for Endo Pharmaceuticals, who spent a decade undercover gathering information and ultimately blowing the whistle on corruption within the company. 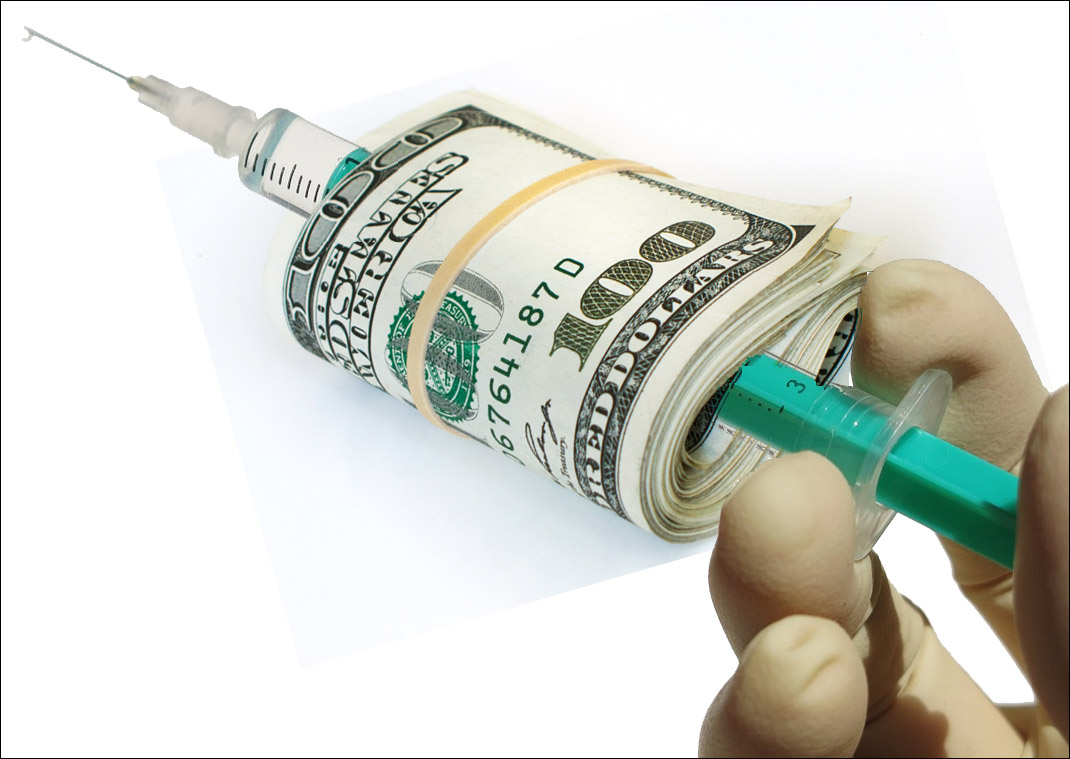 How well did the flu shot work last year? “Overall, just shy of 45 to 50 per cent,” said Dr. Danuta Skowronski of the BC Centre for Disease Control, who presented the data to the Global Influenza Vaccine Effectiveness meeting at the World Health Organization last week.

This year’s data also shows that only about a third of Canadians got the flu shot, about five per cent less than last year. “That’s not a surprise coming out of a year where effectiveness was so low. That had to have an impact,” said Skowronski.

You can’t fault the “anti-vaxxers” when the data suggests that marketers share some of the blame why the public may be skeptical.

Everything You Wanted to Know About Vaccine Marketing, PR, Earned Media, Lobbying, and “Anti-Vaxxers” 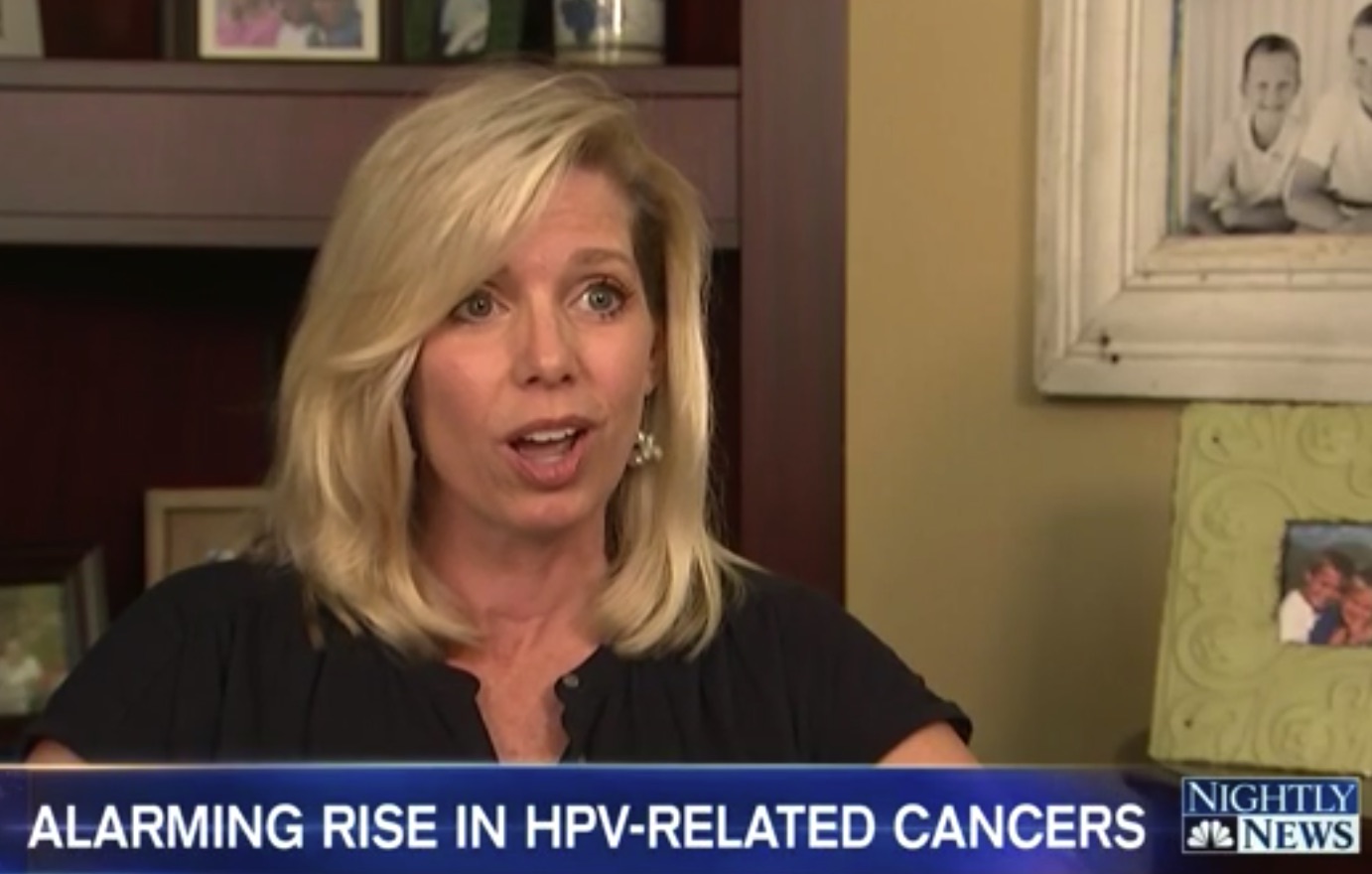 Anti-HPV vaccines (e.g., Merck’s Gardisil) are back in the news these days. Recently, NBC Nightly News reported “Study Shows Alarming Rise in HPV-Related Cancers.” The takeaways are (1) HPV infection causes cancers, (2) those cancers can be prevented with new vaccines, but (3) not enough kids are getting vaccinated.

A woman with cervical cancer attributed to HPV says at the end of the piece “I don’t know how you can not prevent your child from getting cancer if there is a way to do it.”

This comes on the heels of a new Merck campaign that blames parents for not getting their children vaccinated.
Click here for the details, including numbers form the CDC, and links to articles and blog posts related HPV vaccine marketing over the years. 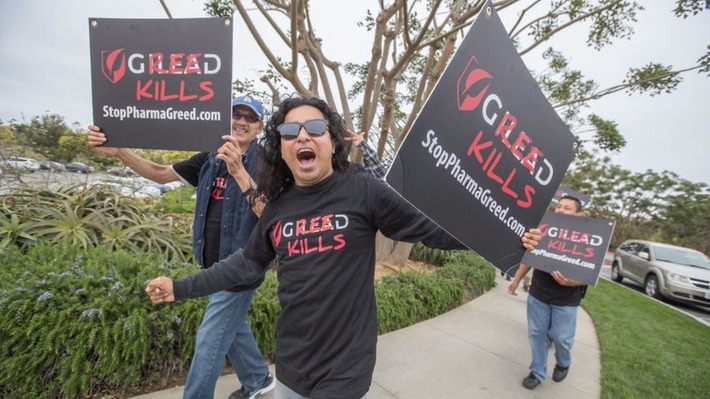 The patent on the TDF compound expires in December 2017, and Gilead is replacing it with a modified version known as TAF. But the patent on TAF doesn’t expire until May 2022, providing another five valuable years without generic competition.

This maneuvering meant that Gilead would be able to forestall patent challenges on its TAF-based drugs for a few years, but meanwhile, HIV patients faced side effects unnecessarily. Moreover, AHF maintained that since TAF is simply a modified form of TDF, the drug maker does not deserve patent protection and sought to have the TAF patents invalidated.

Immunotherapy Drugs: A Chance to Live Longer or Die from Myriad...