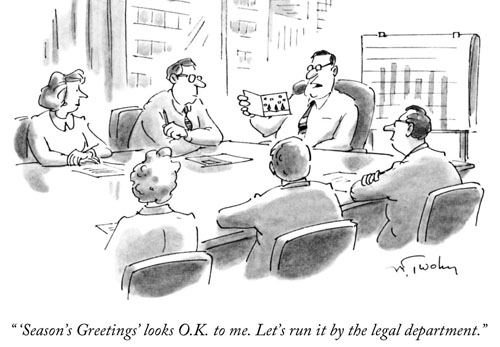 Now, the Federal Trade Commission (FTC) is weighing in, calling on FDA to “consider amending or repealing its framework for homeopathic medications.”

What other criticisms of FDA’s homeopathic labeling does the FTC have? 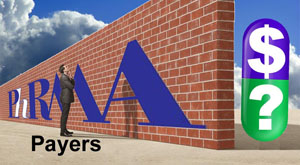 Transparency Hits a Wall When It Comes to Drug Pricing PhRMA Resists The Calls
Americans are starting to feel the pinch from high drug prices. In a survey recently reported by Consumer Reports, one-third of Americans said they paid an average of $39 above the usual cost for their latest prescription. One in ten said they paid $100 or more out-of-pocket. Forty per cent of people answering the survey said that during the past 18 months, high prescription prices forced them to cut corners with their medications; while many say their increased drug costs make them twice as likely to avoid seeing their doctor or forego a medical procedure.

“Dates, quantities, purchasers and prices paid for all sales of the drugs; total expenses relating to their sales, including specific amounts for manufacturing, marketing and purchasing of [active ingredients]; sales contracts, profit projections and more.”

Pharma spokesmen resist [these calls] for transparency, claiming that the measure would dampen incentives for companies to develop lifesaving therapies. 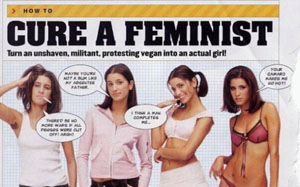 Are Feminists Lecturing Women Against Addyi? Where’s the Evidence?

Everyone knows that feminists heralded the pill as the dawn of female sexual liberation. But is there a strain of this extreme form of feminist argument, so concerned about the exploitation of gender that it rides roughshod over any notions of individual agency, in the debate now raging about flibanserin?

The essence of this feminist argument is that these women are slaves to social expectations about sex: they don’t ultimately want sex for themselves, but are fretting about not being able to satisfy their partners. No matter that women’s organisations have campaigned to get flibanserin on to the market: this is explained away by arguing they have been manipulated by the drugs companies.

Pharmaguy says, “This article completely fails to mention any of the reported side effects of Addyi and also fails to cite examples of the feminist onslaught against this drug.”

Be sure to read the comments here.