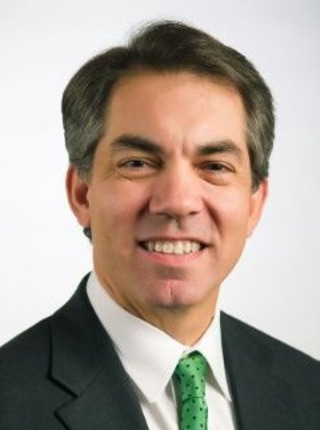 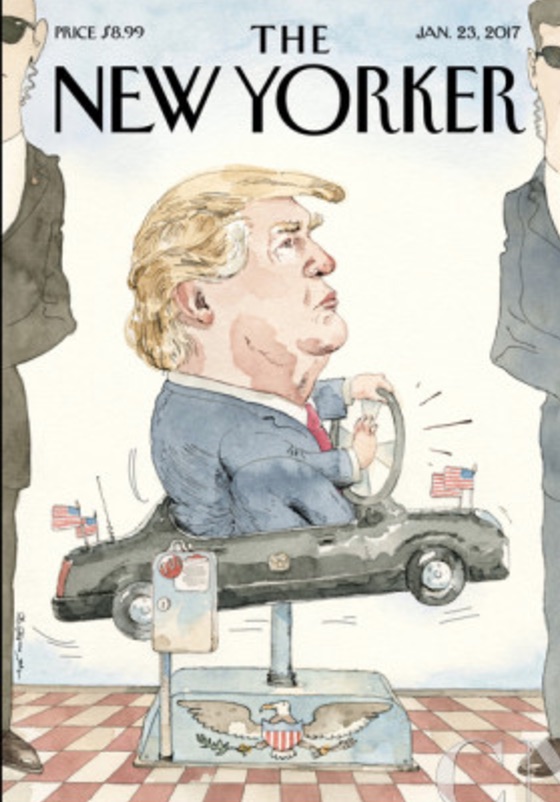 Today, Donald Trump will be sworn in as America’s 45th President.

It is fitting, therefore, that this issue of Pharma Industry News Update be devoted to Trump’s impact on the pharmaceutical industry.

Articles in this issue of PinUp: 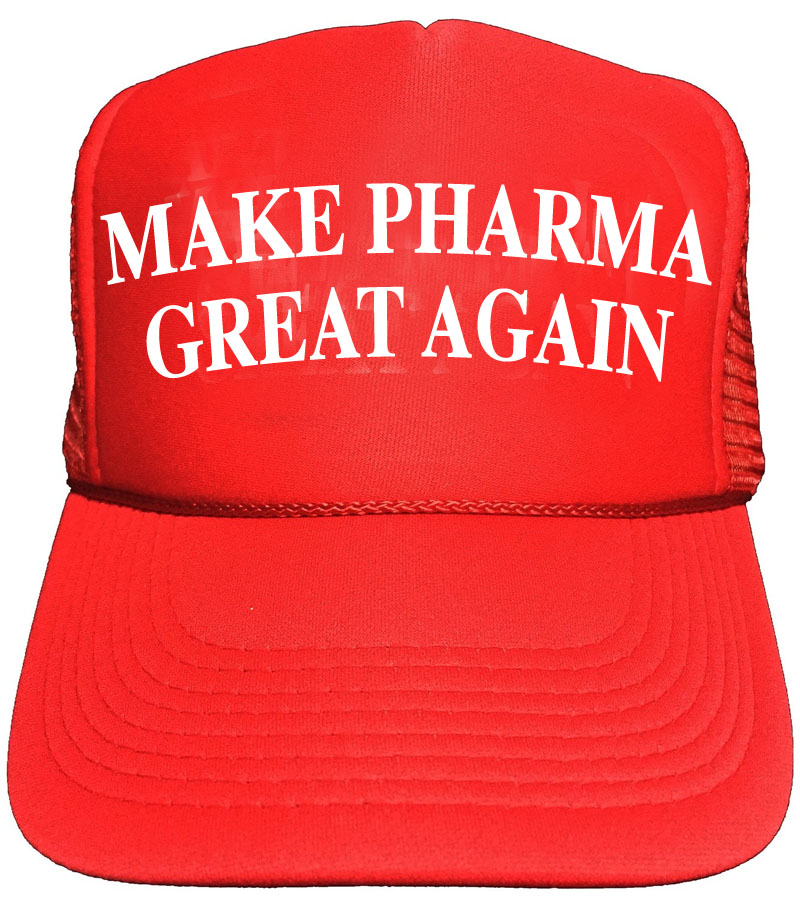 Martin Shkreli, better known throughout the world as “Pharma Bro,” is betting on Donald Trump to bring pharmaceutical jobs back to the U.S.

“Donald Trump is a dream for business people like me,” Shkreli said during an exclusive interview with FOX Business Network’s Maria Bartiromo. “I think Trump’s going to make pharma great again.”

“Almost all pharma manufacturing right now is done in India and China and the quality of manufacturing pharmaceuticals has declined dramatically,” he said. “Bringing those jobs and manufacturing to the U.S. – I think that can only help us.”
More here…

As much as you may hate to admit it, Shkreli has a point: 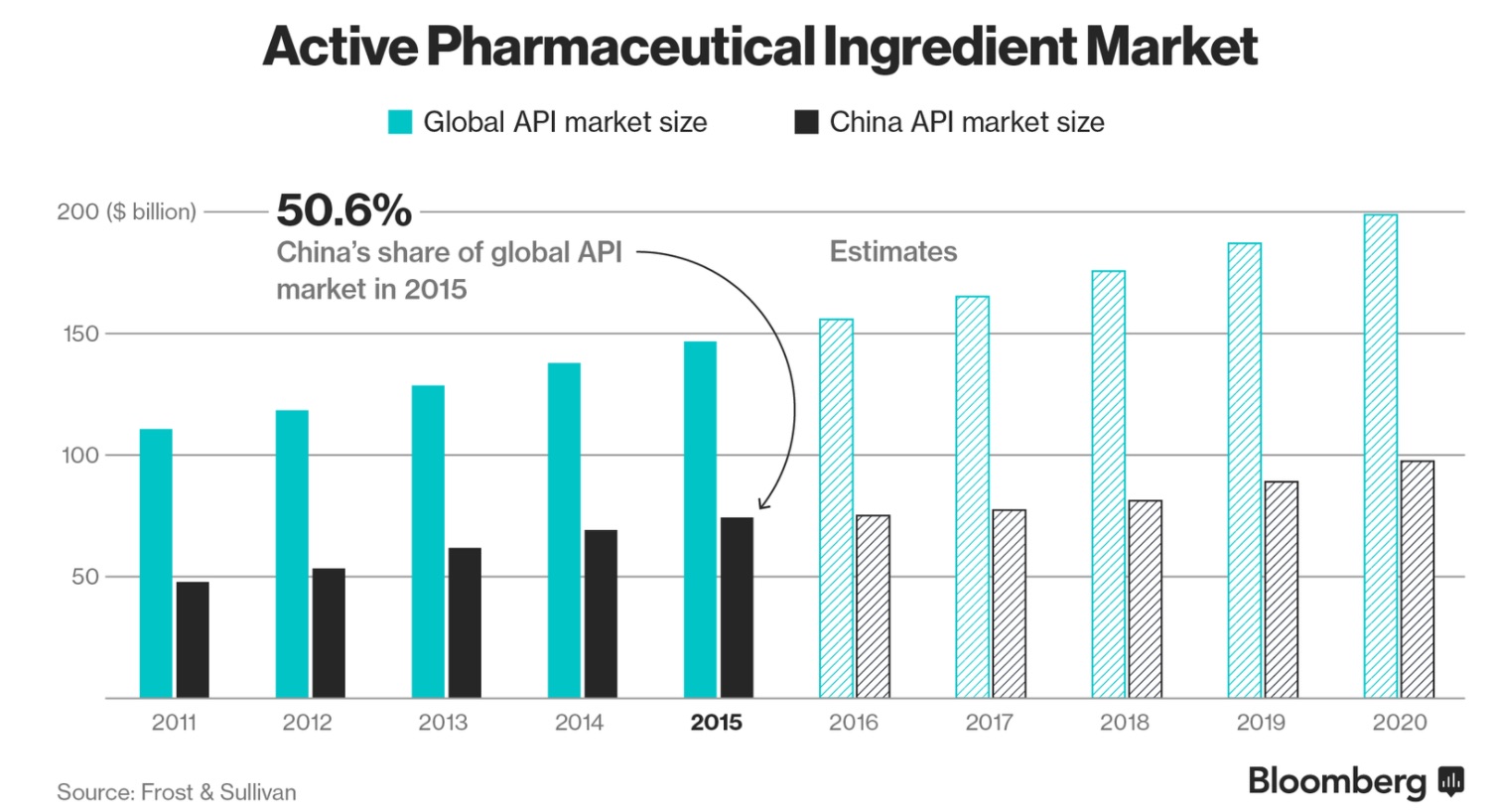 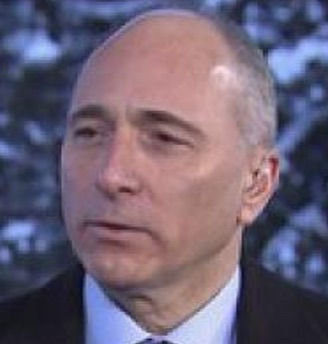 Novartis CEO Worries About the Market for New Drugs in U.S. After Obamacare is Repealed

Donald Trump’s policies could be good for the economy but Obamacare should be replaced if it’s repealed, the CEO of drug giant Novartis told CNBC on Tuesday.

Joseph Jimenez played down some of the negative comments that President-elect has made towards large pharma firms. Trump accused the drug industry earlier this month of “getting away with murder” (read “Trump’s Comments Are Big Pharma’s Nightmare“).

But Jimenez said that some of Trump’s policies could benefit industry.
More here… 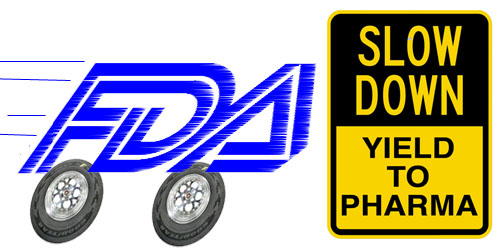 President-elect Donald Trump on Friday will become the 45th US president, and though he’s yet to name his choice for commissioner of the US Food and Drug Administration (FDA), the names of those floated to lead the agency and a recent flood of new draft and finalized FDA guidance reveal an agency bracing for change.

[Trump did name someone to head FDA during the transition. Read “Trump Names Lawyer Lobbyist Without Any Medical/Science Background At All to Head FDA During Transition” below.]

Since 7 November, FDA has released almost 20 new draft or revised draft guidance documents, some long-awaited, like the one on biosimilar interchangeability, in addition to more than 20 final guidance documents, a measured explanation of off-label marketing, and an interim policy on drug compounding, as well as a recent launch of a new oncology center.
More here…

Jack Kalavritinos has a law degree from The Catholic University of America, Columbus School of Law. So he’s a religious Catholic and probably opposed to contraception and women’s rights. As far as his pharma experience, he worked for Covidien as a lobbyist (“government affairs advisor”) after various stints working in the Washington bureaucratic “swamp.”

We all know that “interim” FDA heads may hold that position for months!
More here…