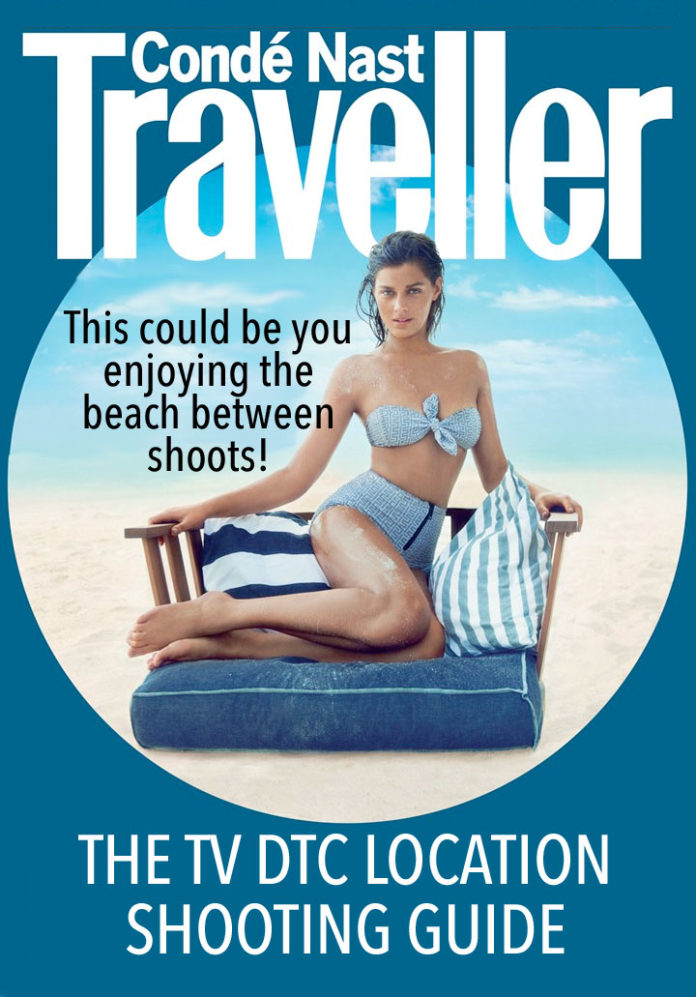 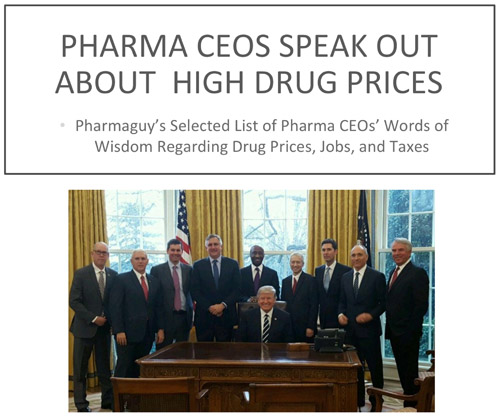 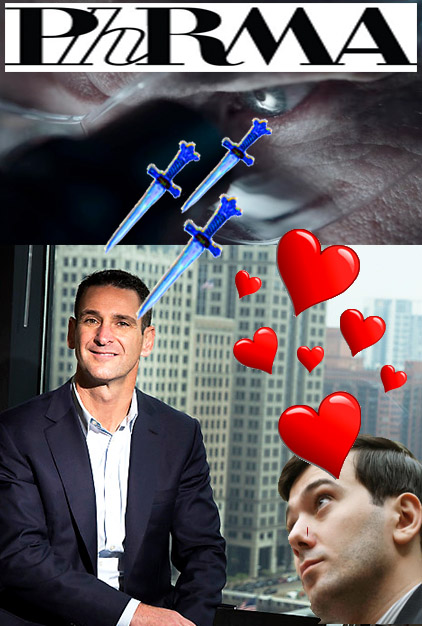 PhRMA Embarrassed by Marathon is Forced to “Review” Membership Criteria – Is a Purge in the Cards?

After maintaining a steadfast silence for several days, the Pharmaceutical Research and Manufacturers of America (PhRMA) says Marathon is guilty of conduct unbecoming to the industry. The beleaguered organization — some in the industry urged Big Pharma to Secede from PhRMA — said it is launching a review on membership criteria that would likely leave Martahon CEO Jeff Aronin in the cold. PhRMA’s statement:

We are pleased Marathon decided to pause the launch of their medicine to solicit additional input from patients and other stakeholders. Their recent actions are not consistent with the mission of our organization. In addition, the leadership of the PhRMA Board of Directors has begun a comprehensive review of our membership criteria to ensure we are focused on representing research-based biopharmaceutical companies who take significant risks to bring new treatments and cures to patients. 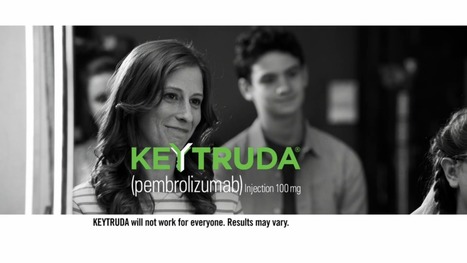 From June 2013 to February of this year, pharma companies have spent an estimated $223 million on more than 42,000 airings for DTC cancer-ads for Bristol-Myers Squibb’s Opdivo, Merck’s Keytruda, Dendreon’s Provenge, and Amgen’s Neulasta, according to iSpot.tv. At least half of that spending is for Opdivo ads that aired during the last year.

Before 2013, when the first Provenge DTC aired, it was unheard of for brands to use direct-to-consumer advertising for oncology drugs.

Now that Merck kicked off its new campaign, that figure is expected to rise. Merck has its own story to tell for Keytruda. “TV is a great way to tell that story and build that initial awareness, especially with an older population,” said Matt Arnold, principal analyst for Decision Resources Group. “It’s expensive. It’s a shotgun approach, and it’s not very targeted, but we know that it works for awareness.”

[However, according to a new study, DTC advertising is less and less effective in driving awareness. For more on that, read Pharma is Spending More on DTC Advertising But Its Effectiveness is Decreasing, Says New Survey] 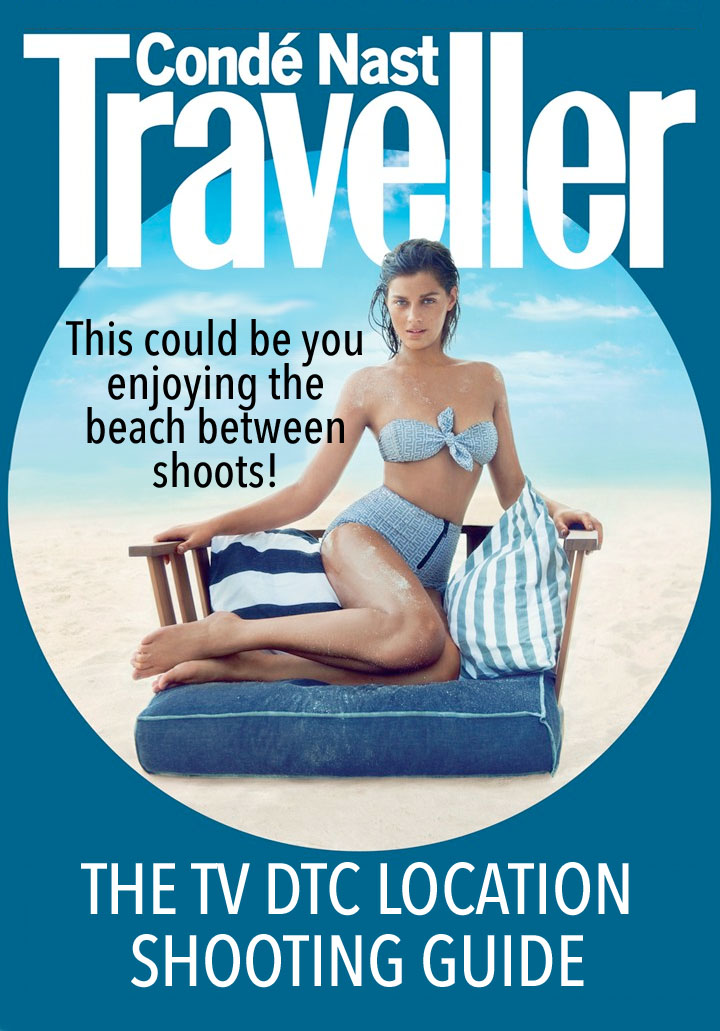 Eyeforpharma survey’s findings show that investment in DTC may be increasing but its effectiveness is decreasing. Numerous studies have shown that DTC TV spots are less than 20% effective in driving patients into their doctors to ask for an Rx (read “Pharma is Spending More on DTC Advertising But Its Effectiveness is Decreasing, Says New Survey“).

So the question becomes “why?” are DTC marketers so in love with TV? [Rich Meyer] asked two senior executives to explain pharma’s love affair with DTC at a time when the channel is showing less of an ROI.

From one response it quickly became apparent that the ad agency determined that exotic locations were the “most cost-effective” locations to shoot the client’s commercials. It was like something out of Condé Nast Traveler. The client loved her agency because she loved the location-shooting life.

PinUp: Pharma Scientists Mad at Hollywood, But They Also Should Be...