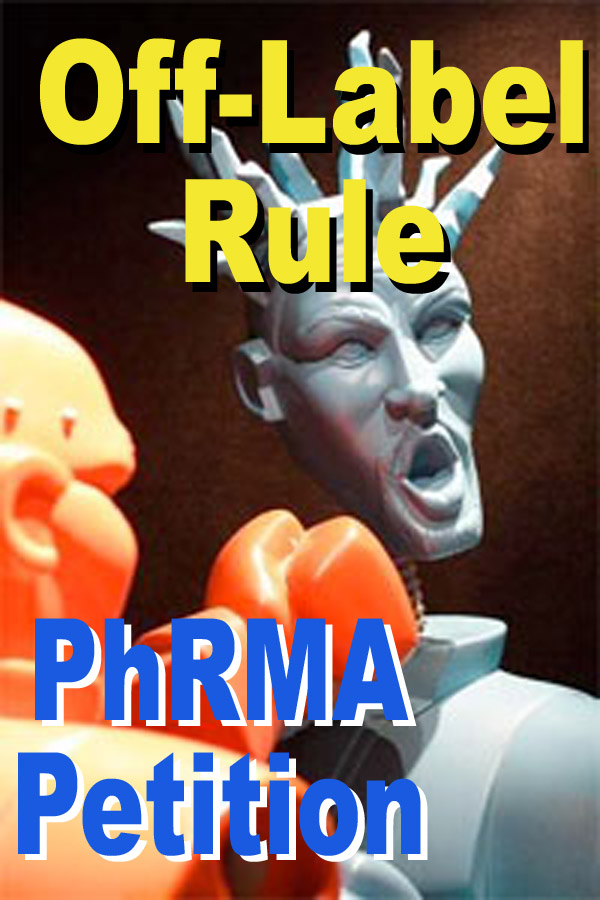 In this 4.5-minute audio snippet, Pharmaguy discusses how West Virginia and other rural areas are being “showered” with opioids by drug companies, which could be a major cause in the current “flood” of drug adverse events. He then contemplates the potential impact of FDA loosening the ban on off-label drug promotion on serious adverse events.
Your browser does not support the audio element. Upgrade your browser to one that does 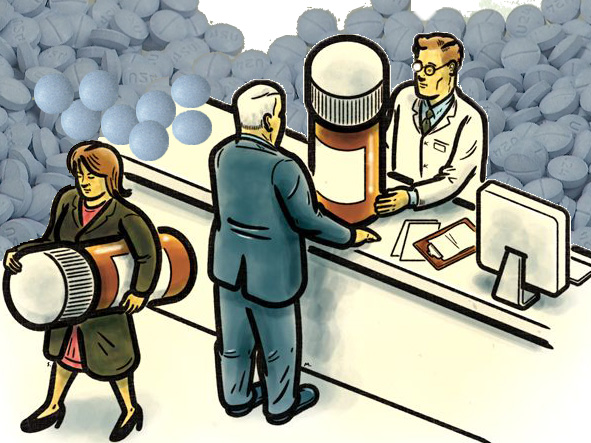 In a town hall televised by MSNBC, Sen. Bernie Sanders called out the pharmaceutical industry for pumping addictive opioids into small, rural towns – parts of the country already devastated by disappearing jobs and crumbling infrastructure.

In December, the Charleston Gazette-Mail reported that out-of-state pharmaceutical companies went to extreme lengths to sell drugs in West Virginia.

“In six years, drug wholesalers showered the state with 780 million hydrocodone and oxycodone pills, while 1,728 West Virginians fatally overdosed on those two painkillers,” the investigation found. “The unfettered shipments amount to 433 pain pills for every man, woman and child in West Virginia.”

How Many Adverse Event Reports Are Submitted to the FDA? Whatever the Answer, It’s at an All-Time High! 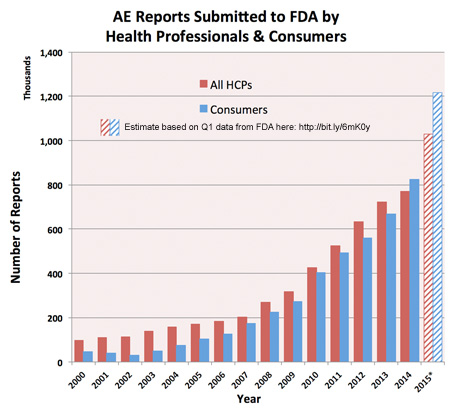 I’ve been tracking the number of adverse event reports (AERs) submitted to the FDA over the years based on data supplied by the FDA here. The latest update of that data was made in November 2015 showing the number of AERs FDA received in the first quarter (Q1) of 2015.

If you assume that the submission rate seen in Q1 of 2015 remained constant throughout the year, you get the following trend chart based on FDA’s summary data table:

According this analysis, about 2.25 million AERs were submitted by healthcare professionals (HCPs) and consumers in 2015.

Meanwhile, an analysis by the Milwaukee Journal Sentinel and MedPage Today, however, yields drastically different numbers.

Bowing to pressure from Big Pharma – specifically a citizen’s petition filed by Pharmaceutical Research and Manufacturers of America, et al – the U.S. Food and Drug Administration delayed by one year a controversial new rule that endorsed a broad approach to determining whether drug and device makers are engaged in off-label promotion.