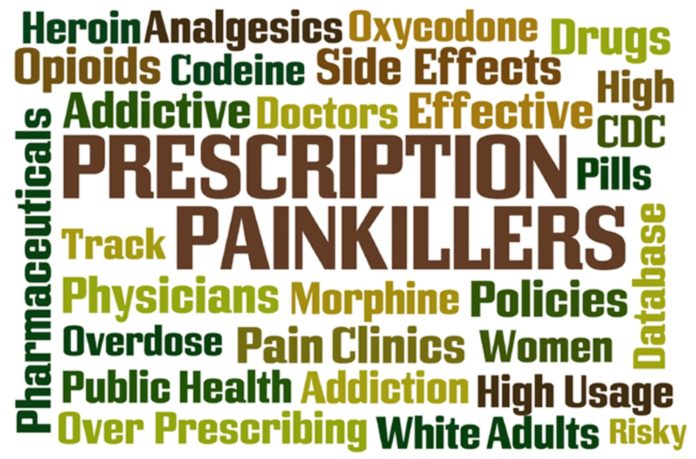 Gottlieb’s Views on Drug Safety Versus Speed to Market In this 3.5-minute audio snippet, Pharmaguy summarizes the testimony of Dr. Scott Gottlieb, president Trump’s nominee to head the FDA, before the U.S. Senate Committee on Health, Education, Labor and Pensions. In particular, where’s the balance between drug safety and speeding up clinical trials to bring drugs to market faster? 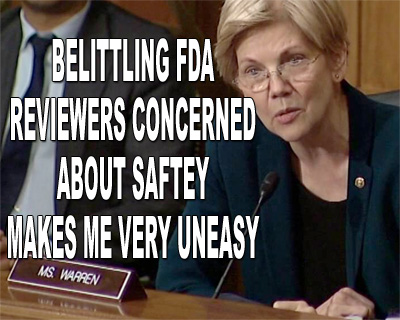 Senator Warren cited Gottlieb’s comments about how the thalidomide episode had a lasting effect on the FDA’s work. The comments appeared in a 2012 article titled “Changing the FDA’s Culture.”

In that article, Gottlieb said “In so heavily prioritizing one of its obligations – the protection of consumers – the FDA has sometimes subordinated and neglected its other key obligation, which is to guide new medical innovations to market.” 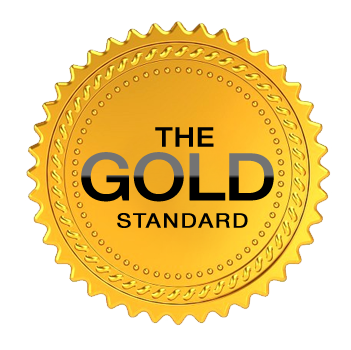 When Dr. Scott Gottlieb pledged at his confirmation hearing to uphold a “gold standard of safety and efficacy” at the Food and Drug Administration, he raised an important question:

What exactly does he mean by that?

Traditionally, “gold standard” refers to robust, randomized controlled clinical trials. But there’s enormous pressure on the FDA from pharma companies and Congress to accept other kinds of evidence, perhaps even patient anecdotes, to determine whether experimental drugs work. And President Trump is promising to speed drug approvals.

So when Gottlieb said: “I think there are ways to modernize clinical studies without sacrificing the gold standard,” he raised red flags. 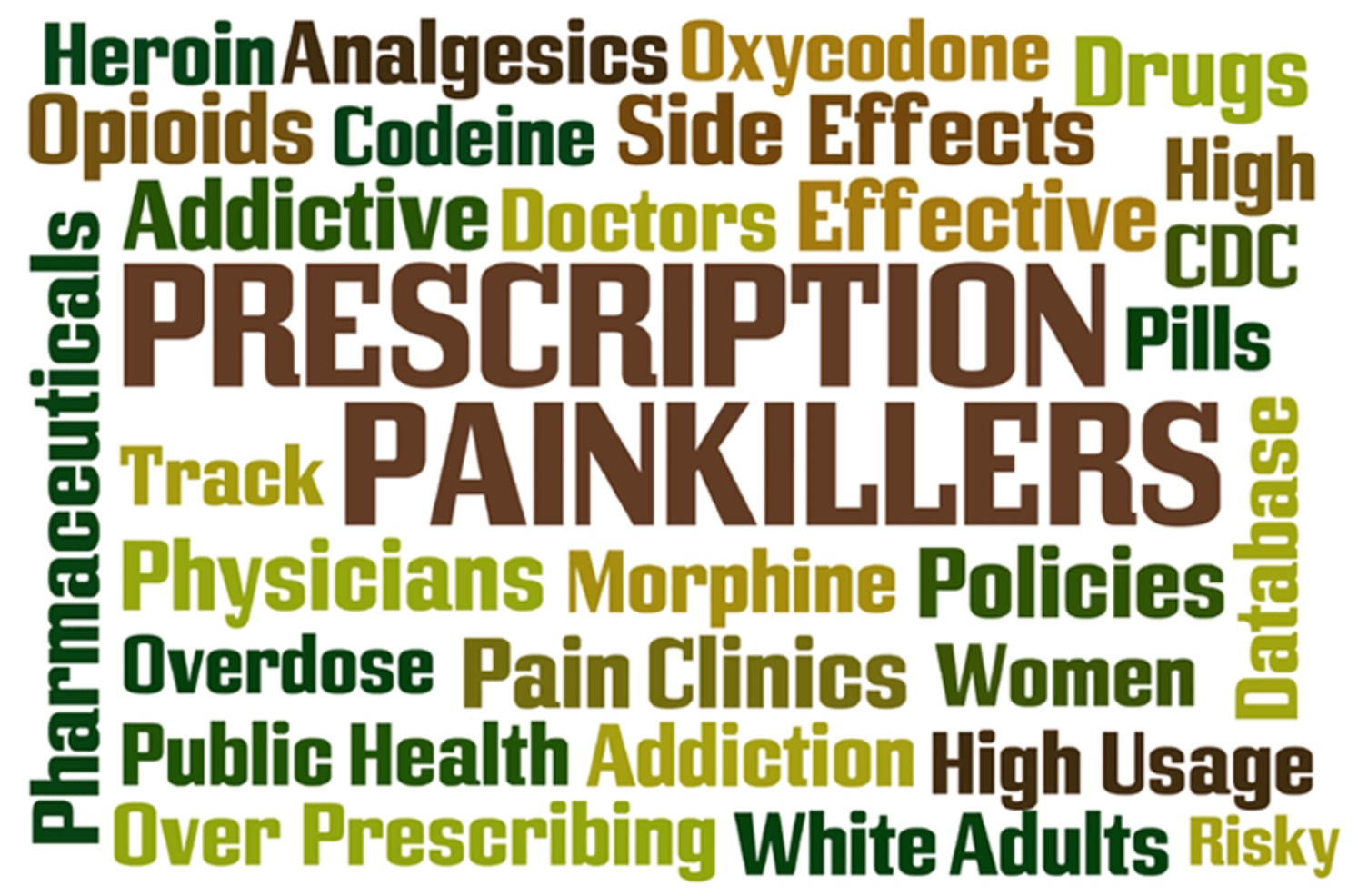