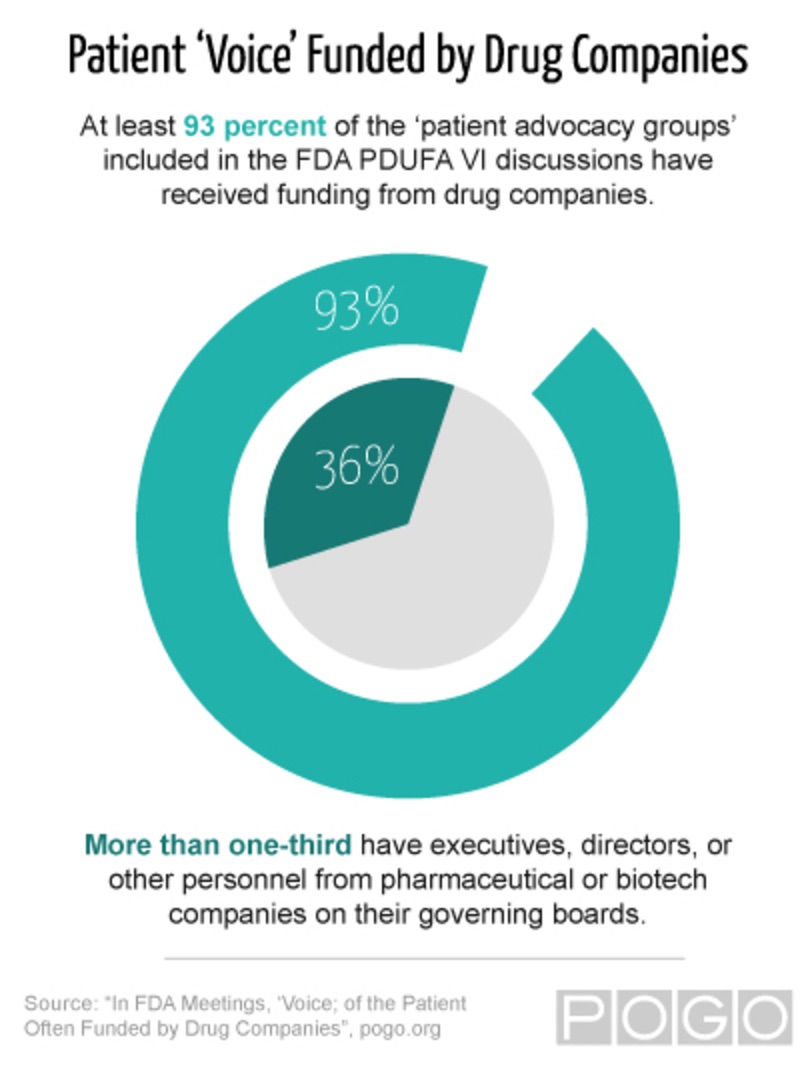 “Patient advocacy” groups have a unique power on Capitol Hill. They claim to represent the true voice of constituents, untainted by special interest bias. Politicians and the Food and Drug Administration use their endorsements as reflective of genuine public support.

But a new study shows that nearly all of these patient advocacy groups are captured by the drug industry.

David Hilzenrath at the Project on Government Oversight (POGO) reports that at least 39 of 42 patient advocacy groups who participated in discussions with the FDA over agency review processes for prescription drugs received funding from pharmaceutical companies. 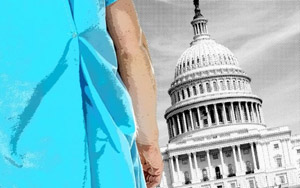 The pharmaceutical industry is teaming up with advocacy groups that are training and even paying for patients who need their medicines to promote their causes in Washington.

National polls identify high drug prices as Americans’ No. 1 health care complaint (read, for example, “Kaiser Health Tracking Poll: Americans Weigh In on How to Keep Drug Costs Down“), and President Trump has declared that pharmaceutical companies are “getting away with murder.”

But these behind-the-scenes partnerships between the pharmaceutical industry and advocacy groups may work against reducing the price of high-price drugs. Critics say vulnerable patients are being manipulated and the goals promoted are skewed by the pharma benefactors who want faster government approval for new products and to get insurers or government programs to pay for them, whatever the price tag. 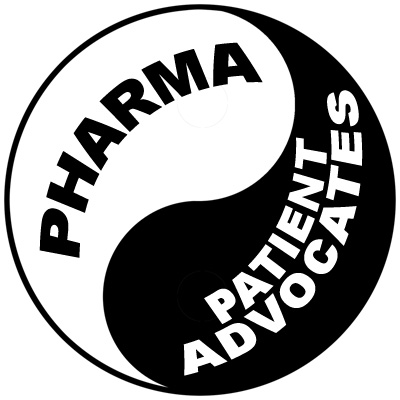 The Yin Yang of Patient Advocate Groups and the Pharma Industry

FDA-industry user fee agreements in recent years have promoted “patient centricity” and strategies for giving the “patient voice” a more visible and articulate role in calculating the benefits as well as risks in drug testing and market approval. Patient groups now are more involved in agency deliberations over development strategies for specific drug classes and in vetting approval pathways for new medicines.

Greater patient involvement in regulatory processes, though, has boosted scrutiny of drug company financial support for independent patient organizations, raising questions about whether the views expressed by such groups fully reflect broader public needs and values. These concerns have been heightened by analyses documenting industry financial support of patient organizations.

More about those studies here…

This study shows that among 104 of the largest U.S.-based patient-advocacy organizations, at least 83% received financial support from drug, device, and biotechnology companies, and at least 39% have a current or former industry executive on the governing board.