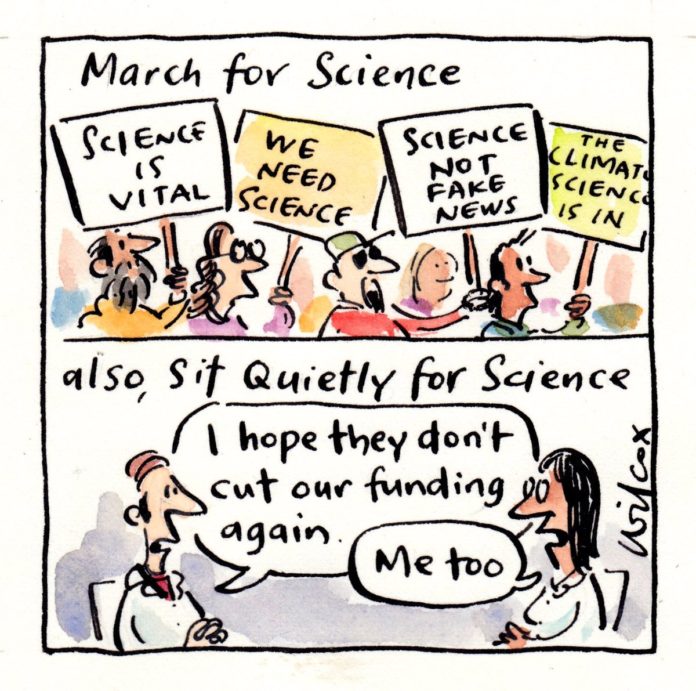 Why I March This is the speech I intend to make at the March for Science in Doylestown PA on April 22, 2017.

The revolution will be on-brand, it seems. In addition to the academic and nonprofit partners of the March for Science, the event has recently been backed by a number of companies eager to align with its pro-environment, pro-science message. These partners – including biotech companies, a salon chain, and a local soap producer – are providing fundraising help and brand endorsement for the event, which in its meteoric rise has struggled with internal divisions and a series of public gaffes.

Biotech and life sciences companies have also gotten on board. Alnylam and its CEO, John Maraganore, have come out in support of the march, as has Jeff Albers, Blueprint Medicine’s CEO, and Sobi North America president Rami Levin. All of the companies cited science’s role in helping patient populations affected by diseases for which they produce pharmaceuticals as reasons why they were supporting the march.

The event aligns with activism that, in many cases, the companies are already engaging in. Executives from all three companies were among the 166 biotech leaders who signed an open letter criticizing Trump’s immigration order published on a Nature Biotechnology blog in February.

[Not one major pharmaceutical company, however, has come out publicly in support of this event.]

March for Science Signage – Proof that Scientists are Nerds. Not That There’s Anything Wrong with That! 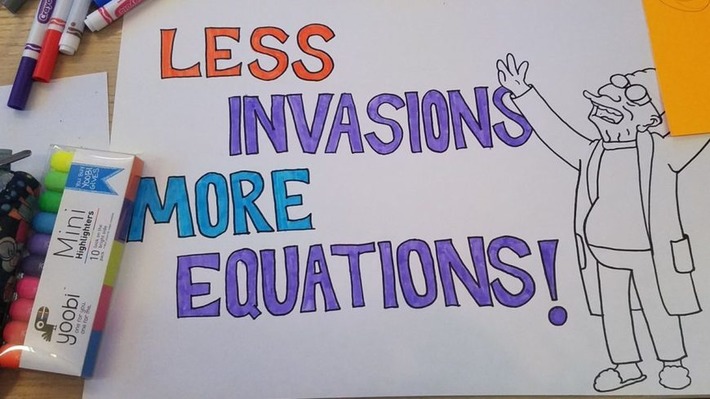 The March for Science is expected to make history with hundreds of thousands of people attending rallies across the US and around the world on Saturday in support of science. In attendance will be not just scientists and doctors but also educators, kids, environmentalists, and others.

Of course, one of the best parts of any march is the signs – and the early evidence is that this march will definitely deliver on that front.

So, as a preview of what’s to come Saturday, we’ve rounded up the most clever signs marchers are making, and what our readers say the march means to them.

Scientists Run for Office in Washington and Will March for Science Too! 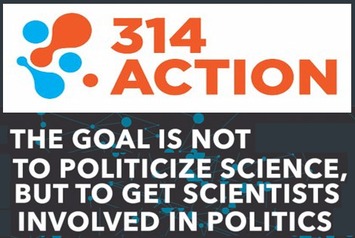 Michael Eisen would like to teach Washington a thing or two about the scientific method.

Eisen, an evolutionary biologist at U.C. Berkeley, announced plans to run for a seat in the Senate in 2018. As a Republican-controlled Washington has waged war against as basic truths and evidence-based reasoning, it has inspired a political awakening among a scientific community that often resists political engagement. With their work under attack, scientists like Eisen have concluded they can no longer sit idly by.

“So many political problems are practical problems,” Eisen recently told Gizmodo from his Berkeley office. “You study them, you collect data, you try to make the right decision. That is somehow absent from Washington.”

Eisen doesn’t hope to serve as merely another Congressional vote in favor of aggressive climate change policy or investment in renewable energy. He aspiration – to lend a scientific perspective to the political process itself – is summed up by his campaign slogan: “Liberty. Equality. Reality.”

He’s not alone: more than 2,500 scientists have expressed interest in running for office through new group called 314 Action, prompting the group to plan an event in D.C. next month [read “Science Not Silence! MARCH FOR SCIENCE – April 22, 2017” to give scientists a crash course in politics. Over the weekend, hundreds of scientists convened at a political rally “to stand up for science” in Boston’s Copley Square. At least one other scientist besides Eisen – Tracy Van Houten, a rocket scientist in Los Angeles – has already committed to run. 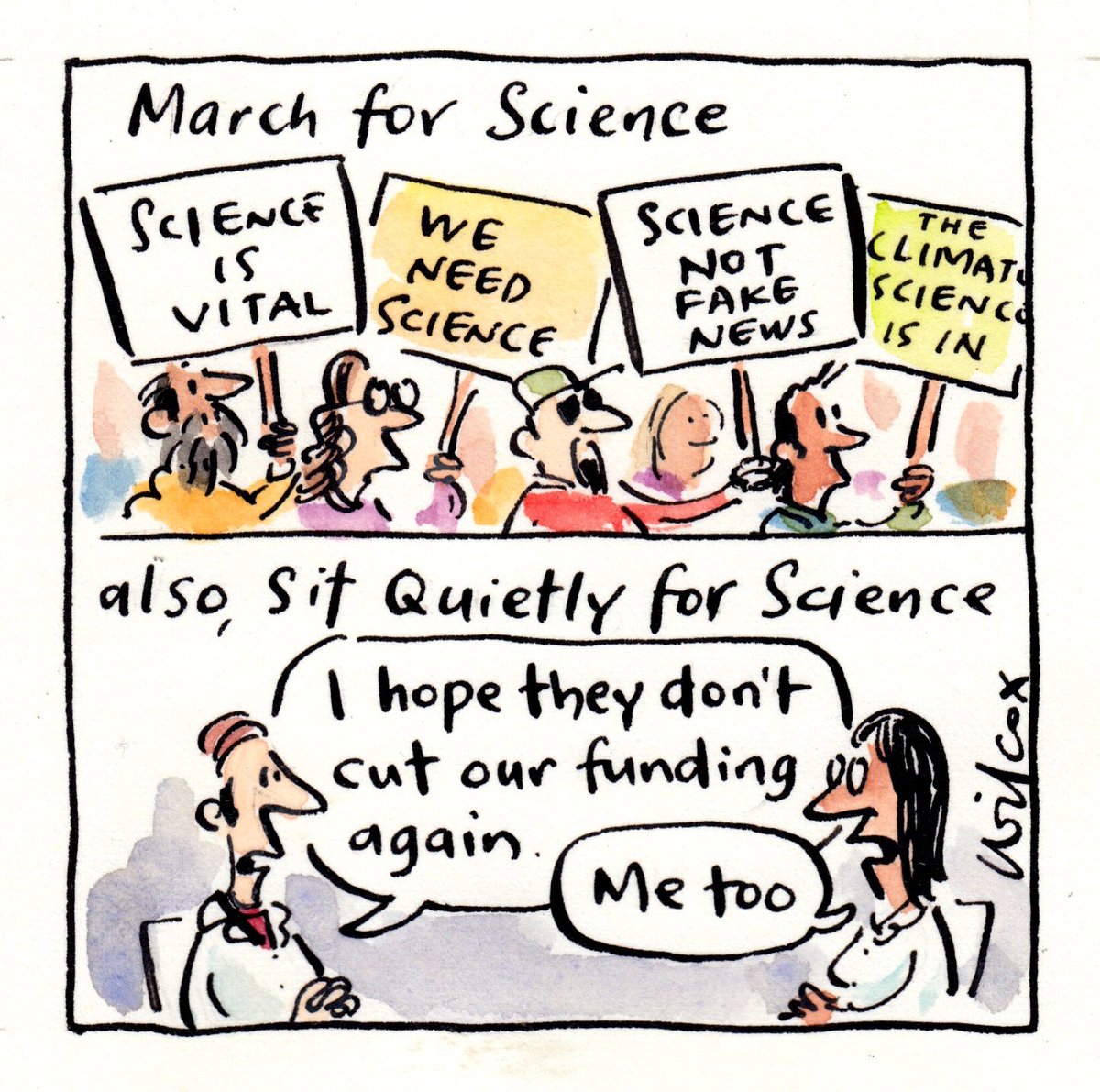