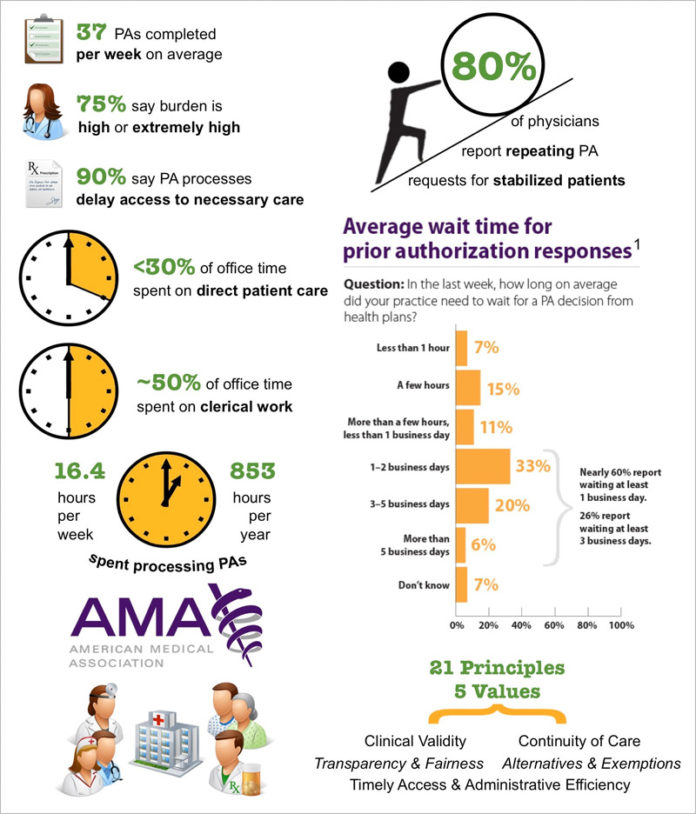 Benefits and Risks of Limiting Pharma Sales Rep Access to Physicians Pharmaceutical sales representatives are faced with increasingly limited access to physicians as many academic medical centers and other healthcare centers adopt conflict of interest policies restricting detailing. This is another benefit versus risk challenge for physicians who need quick access to the latest information about novel drugs. 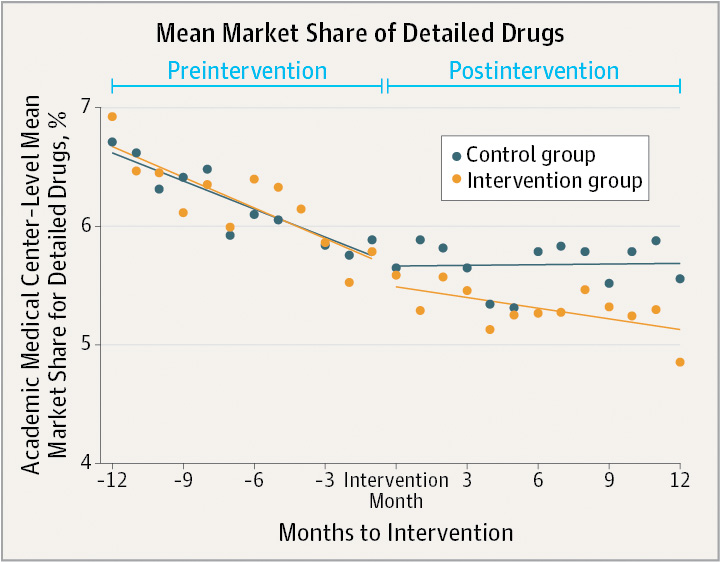 [From www.post-gazette.com] Restricting drug company access to doctors at academic medical centers resulted in a substantial reduction in the number of prescriptions that the physicians wrote for drugs touted by the pharmaceutical industry, a new study found.

The University of Pittsburgh School of Medicine was among 19 academic medical centers in five states that were examined in the study, which appeared in the latest issue of the Journal of the American Medical Association. The institutions represented nearly 35 percent of all prescriptions written in 2015.

Pharmaceutical companies earned more than $60 billion for the eight detailed drugs that were part of the study while generic drugs are on average 80 percent to 85 percent less expensive than branded drugs. Eight drug classes were part of the JAMA study, including medications to lower lipids, control gastroesophageal reflux disease, treat diabetes and others.

“It’s amazing how little it takes to influence how somebody thinks about something,” said George Loewenstein, one of the study’s authors and a professor of economics and psychology at Carnegie Mellon University. “The study really supports the need for more academic medical centers to adopt stronger policies.” 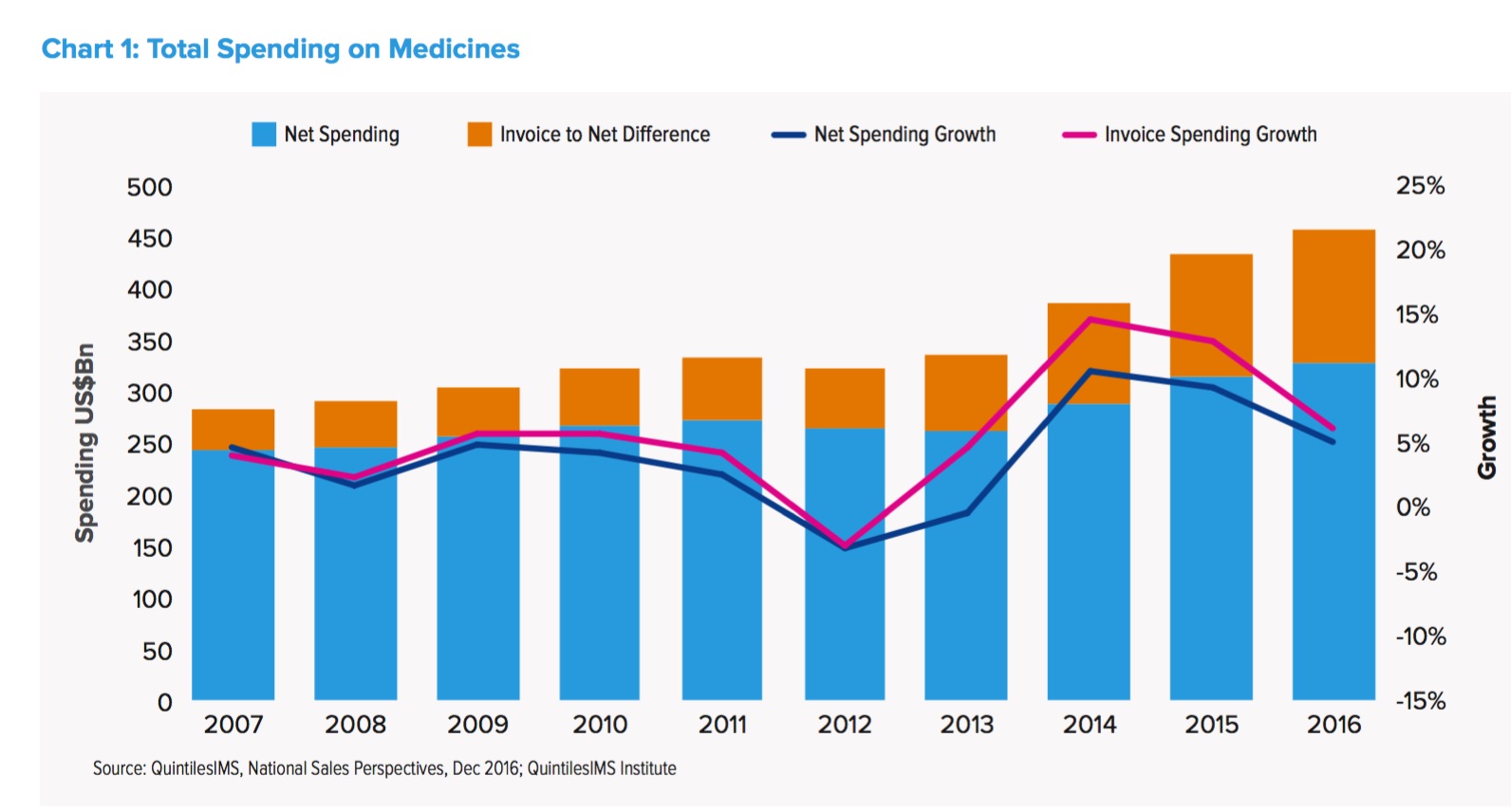 [From www.mmm-online.com] The U.S. health system’s spending on prescription drugs grew by 5.8% to $450 billion in 2016, the slowest growth rate over the last two years, according to an annual report released Thursday by the QuintilesIMS Institute. U.S. drug spend jumped 12% in 2015 to $425 billion, compared to 2014.

When accounting for rebates and other pricing concessions made by drugmakers, net spending was $323 billion in 2016 – up 4.8% compared to 2015.

Explaining the drop in growth rate, QuintilesIMS said the past two years were outliers: 2014 and 2015 were “atypical relative to the long-term trend,” the report’s authors wrote. During those years, spending rates exploded, due to several factors, including broad use of expensive hepatitis-C drugs, like Gilead Sciences’ Harvoni, fewer drugs losing patent protection, and higher price increases. 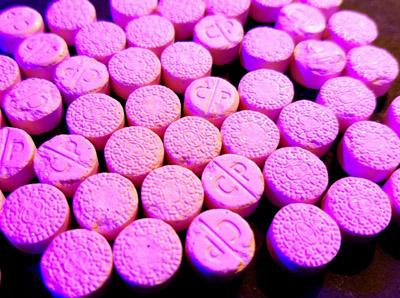 [From www.fiercepharma.com] Most people would agree that Oreos and arthritis meds probably shouldn’t be sold the same way. However, according to branding consultant Vince Parry, many pharma companies are doing just that by using consumer branding strategies to sell drugs. That’s a mistake, says the 30-year pharma ad agency vet.

The problem lies in the difference between consumer and healthcare products, he said. People buy things such as cars, clothing, electronic devices and even food as a way to distinguish and define themselves, while healthcare products are bought as necessities to treat illnesses that people do not wish to be defined by.

Did Coke Take a Lesson From #Pharma or Vice Versa?

Tackling the Prior Authorization Challenge: A Critical Task for #Pharma 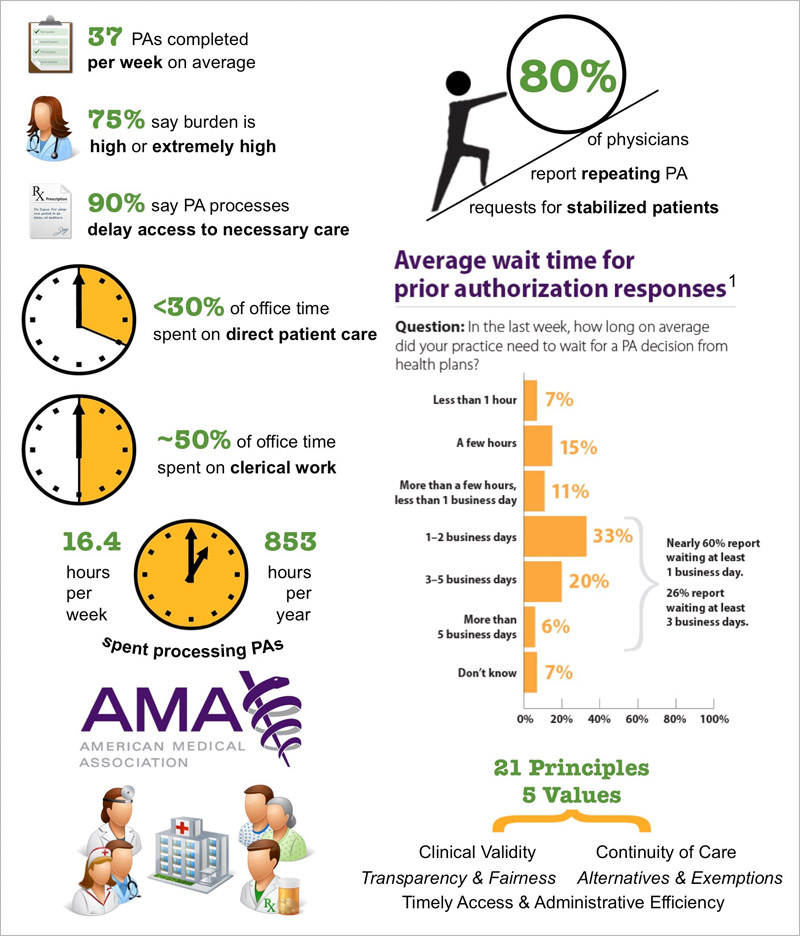 [From www.pharmexec.com] When a prior authorization (PA) requirement is imposed, only 29% of patients end up with the originally prescribed product — and 40% end up abandoning therapy altogether. Not only is this negative for pharma and frustrating to prescribers, but it is even worse for those patients who don’t get the medication that could best treat their condition, or who don’t get any therapy at all. Further, the abandonment of prescriptions because of PA hurdles can have an “economic backlash” on the healthcare system as a result of additional office and emergency department visits, hospitalizations/re-admissions and other avoidable costs.

Most branded medicines face PA requirements across multiple managed care plans. While electronic PA processing (ePA) offers hope for a more efficient process in the future, for most managed care plans today the PA process can involve multiple steps for a physician practice: securing the correct form, filling it out with the required clinical information, appending clinical documentation in certain instances, submitting the form to the plan, and often completing and submitting a “follow-up, patient specific” form.

For more about this, read