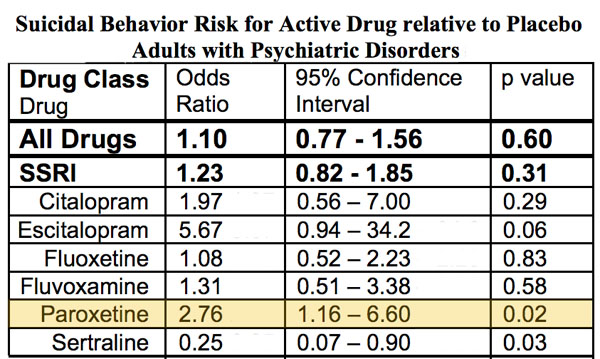 As you inch closer to becoming the new head of the Food and Drug Administration, your list of challenges must be swelling. Here is one more item to add: Whether to insist on a stronger warning label for the antidepressant Paxil.

For the past decade, Paxil’s label has not carried any information indicating the drug poses a statistically significant risk of suicidal behavior for anyone over 25. Yet there is scientific evidence that such a risk is real (see table, above). A jury in Chicago recently decided that that a label warning could have prevented the death of a 57-year-old man who killed himself while taking a generic version of Paxil.

For public health reasons, the FDA should pursue a warning.

“Even recognizing the limitations of the data (found in the relevant analysis), it’s hard to understand [why] the increased risk of suicidal behavior, or attempts, is not in the label,” said Dr. David Kessler, a former FDA commissioner and now a professor at the University of California, San Francisco, School of Medicine.

Here’s the backstory: Paxil is one of several antidepressants known as an SSRI, a group that includes Prozac and Zoloft. For many years, the drugs were mired in controversy over whether they increased the risk of suicidal behavior and thoughts. The FDA eventually ordered the companies to warn of such a risk for children and young adults.

But what about issuing a warning for adults older than 25? The opportunity was bungled. 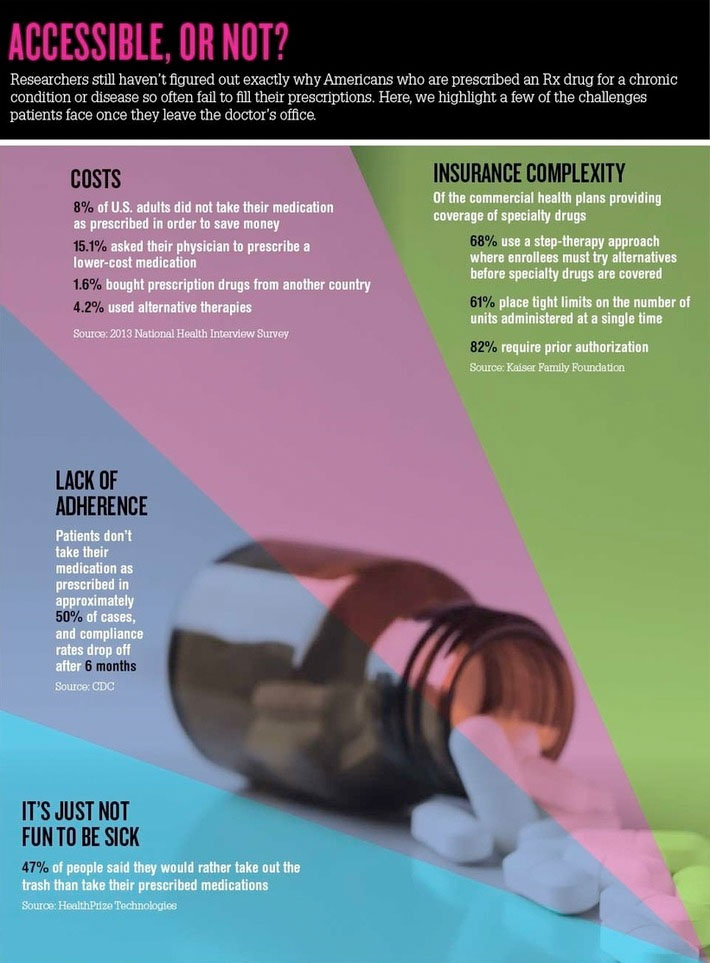 [From www.mmm-online.com] Researchers still don’t know why Americans who are prescribed a prescription drug to treat a chronic condition or disease so often fail to fill those prescriptions.

[From www.prweb.com] Unmetric, leading brand-focused social media intelligence company, today released new research that shows how 16 major pharmaceutical brands have embraced social media and the trends that have emerged in the industry.