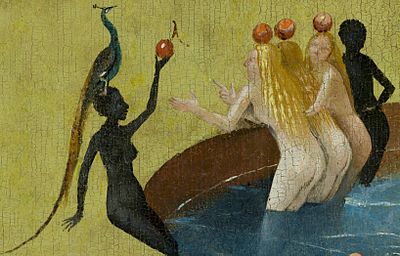 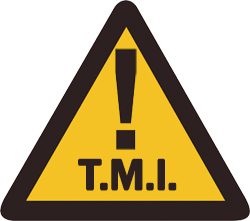 [From www.federalregister.gov] FDA’s Office of Prescription Drug Promotion (OPDP) plans to investigate, through empirical research, how repetition and “overwarning” apply to the presentation of risks in promotional prescription drug print pieces.

Based on FDA survey research, about 27 percent of consumers surveyed in 2002 reported reading half or more of the brief summary in DTC print ads. In comparison, when asked how much of the “main” 7 ad they read, about 78 percent reported reading “all” or “almost all” of the main body portion of the ad.

One potential downside to including the same warnings in both the ISI and again in the brief summary is the potential to overwarn consumers. “Overwarning” is the concept that individuals are exposed to so many warnings in the course of daily life that they are less likely to pay attention to any one particular warning. In terms of presenting risk information, detailing too many risks may lead consumers to discount all risks, or miss the most important risk information.

I didn’t know you could have too much information about drug safety. Could the FDA be planning to eliminate the “brief summary” in the main body of the ad and force consumers to turn the page to find the ISI? Or vice versa? Which is worse? 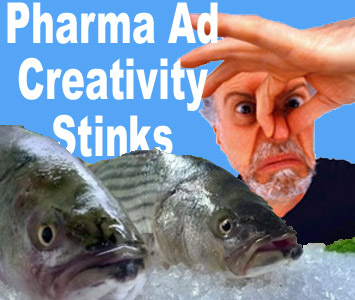 [From www.mmm-online.com] For the second time in its four-year history, the pharma jury at the Cannes Lions Health International Festival of Creativity did not award a Grand Prix (read “Pharma Advertising is So Bad It Has No Big Winner at Cannes Lions Health 2014″).

“We want to send a clear and strong message what a pharma entry and what a pharma winner looks like,” June Laffey, creative director at McCann Health in Australia and Southeast Asia, and this year’s Lions Health pharma jury president, said. “We only awarded what was the best work in the pharma industry.” 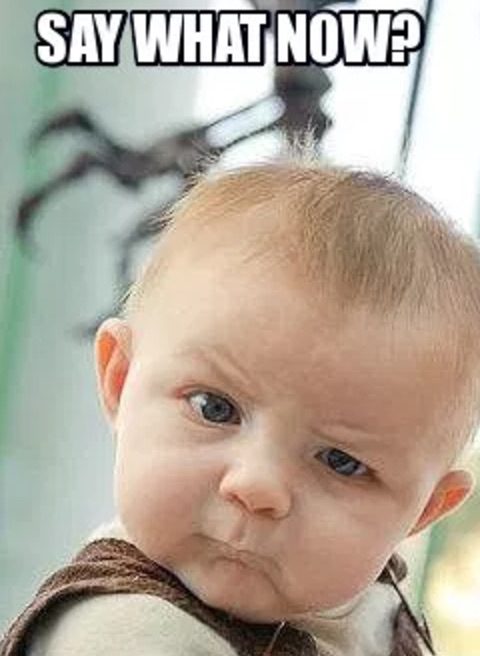 [From www.fiercepharma.com] It’s time to move past patient centricity to social centricity. That was the message from inVentiv Health and GSW at Cannes Lions Health, where they presented the idea of a more holistic perspective.

What is social centricity? Not social media, as one might think at a marketing conference, but rather the entirety of a patient’s social life and influences – things like family, friends, community, habits, cultural norms and workplace environment. The agency recently published a white paper with the findings, “Advancing Beyond Patient Centricity.”

“Everyone thought patient-centric would win the day. If we focused on patients, the outcomes would be better and healthcare would be better” said Susan Perlbachs, executive director of inVentiv agency GSW. “But it’s just not working.”

So inVentiv began what became a two-year enthnography study in which they followed 30 families from Boston; Portland, Oregon; Kansas City and Shreveport, Lousiana, and looked at the entire ecosystem and wide-ranging spheres of influence on patients.

C’mon! Enough already! Do I need to add this to my Pharma Buzzword Glossary or will it just fade away if we ignore it?

[From www.statnews.com] Generics gamesmanship is entering a new realm with the introduction of biologics – complex medical products such as antibodies or proteins made from various natural sources. One-third of the new drugs approved in 2015 were biologics. A biosimilar is highly similar to its biologic, a relationship much like that of brand-name drugs and generics. During 11th-hour negotiations over the Affordable Care Act, Congress created a system for approving biosimilars.

For those who value complexity, the biosimilars system is a garden of delights.