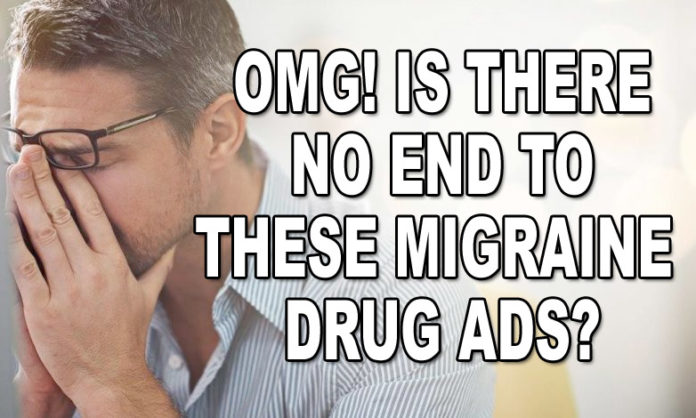 AMA Tries to Reign in Consumer Drug Ads You have to give kudos to the good doctors and policy makers of the American Medical Association for trying over the course of many to ban or in some way curtail direct-to-consumer drug ads by pharmaceutical companies. The latest effort focuses on drug price transparency in ads. Will it succeed where the other efforts have failed? 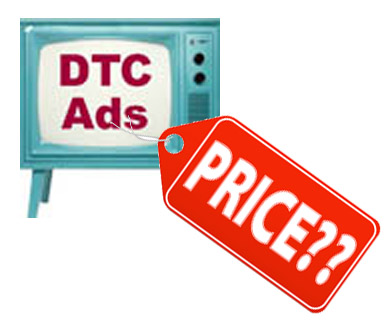 [From www.statnews.com] Seeking to restrain drug prices, the American Medical Association [AMA] passed a resolution that would require drug makers to disclose pricing in ads that are aimed at consumers.

The proposal, which was approved by AMA delegates at their annual meeting in Chicago, came in response to concerns over rising drug costs and an unsuccessful bid by the medical organization to convince Congress to ban so-called direct-to-consumer advertising altogether (read AMA Calls for a Ban on Direct-to-Consumer Drug Ads).

“I don’t expect anything to happen,” said John Kamp, who heads the Coalition for Healthcare Communication, a trade group for medical publishers and advertising agencies.

Read more to find out why this idea will go nowhere… 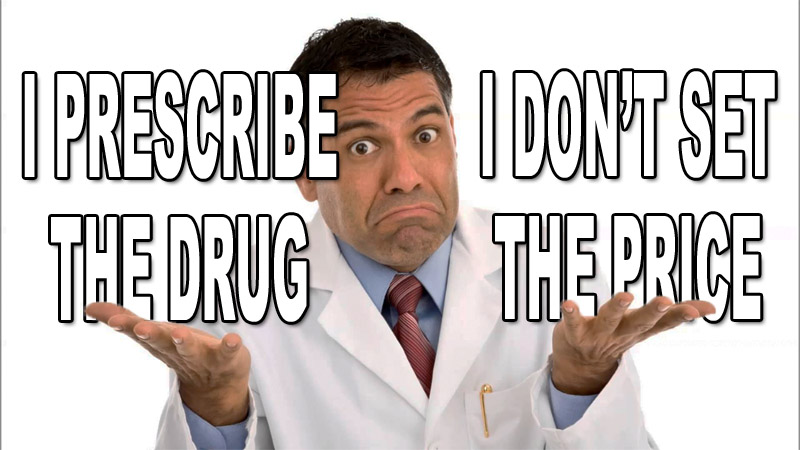 The American Medical Association thinks that including the price of expensive drugs in direct-to-consumer ads will result in physicians prescribing less expensive but just as effective alternatives. See article in this issue of PinUp.

[From www.nytimes.com] Physicians are often unaware of the cost of a test, drug or scan that they order for their patients. If they were better informed, would they make different choices?

Evidence shows that while this idea might make sense in theory, it doesn’t seem to bear out in practice [according to] a recent study published in JAMA Internal Medicine. 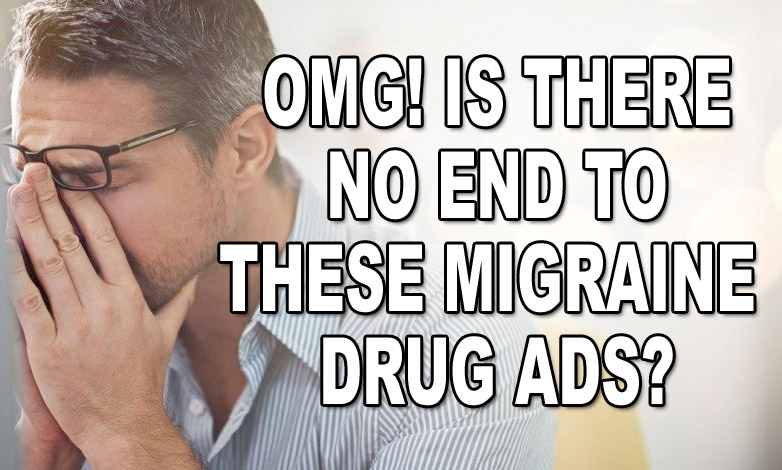 [From www.foxbusiness.com] Four major pharmaceutical companies are in a race to be the first to offer a drug that may rapidly reduce — and even prevent — migraines to the more than 38 million Americans affected by the debilitating illness each year.

Alder Biopharmaceuticals, Eli Lilly, Amgen and Teva Pharmaceutical have all developed migraine drugs which have completed or are currently undergoing Phase 3 clinical trials using a compound called calcitonin gene-related peptide (or CGRP) that contains antibodies that attack the protein in the brain that causes the severe headaches.

First, If all 4 of these biological drugs hit the market at the same time, there is sure to be a barrage of DTC ads competing to gain market share. Second, these drugs are sure to be super expensive!

PinUp: Pharma Video Ads on Instagram, a Call to Secede from...