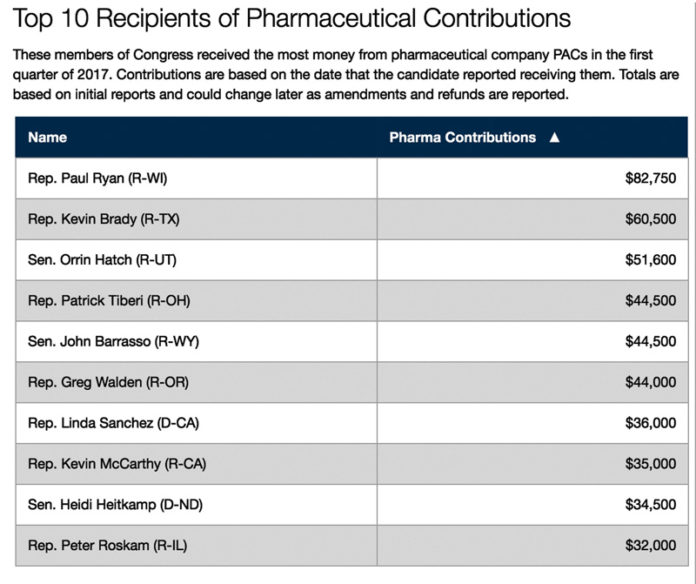 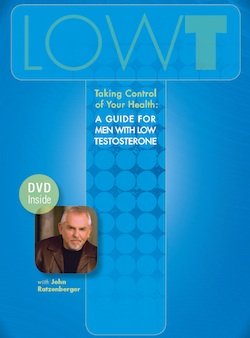 Misrepresents risks but not responsible for results

[From www.statnews.com] In a split decision, a federal jury in Chicago ordered AbbVie to pay $150 million in punitive damages for fraudulently misrepresenting the risks of its AndroGel testosterone replacement drug. But at the same time, the jury decided the drug maker was not liable for a heart attack that the plaintiff, Jesse Mitchell, suffered after taking the medication.

The trial was the first in an estimated 6,000 lawsuits that the drug maker faces over its controversial marketing, which warned that low testosterone can interfere with sex drive, moods, and energy levels. However, the increased usage was accompanied by dueling medical studies – and subsequent debate – over the extent to which AndroGel and other such drugs could increase cardiovascular risks.

The Misleading Marketing of “Low-T” Drugs A conversation with Adriane Fugh-Berman, MD, Associate Professor at Georgetown University Medical Center and Director of PharmedOut.

Digital Catching Up to Personal for Engaging Healthcare Professionals 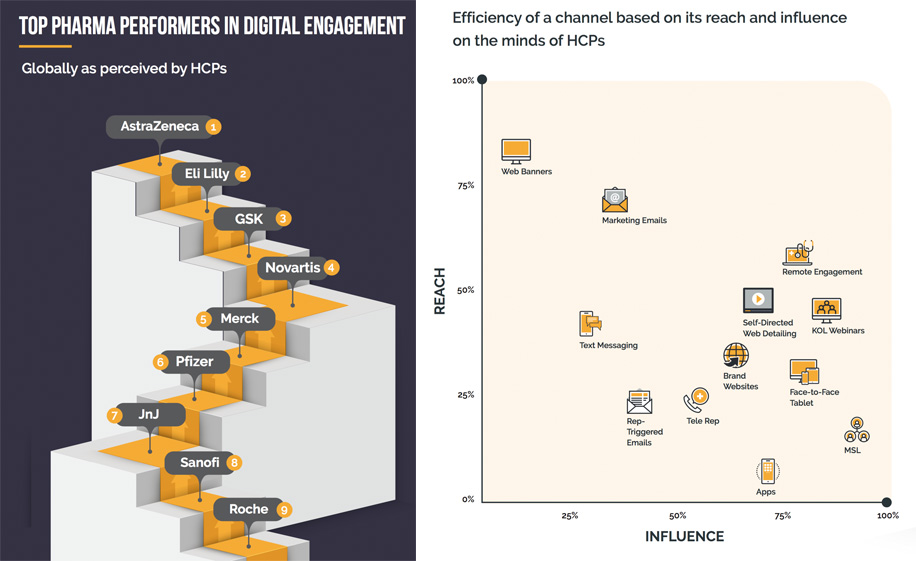 AstraZeneca, Lilly, and GSK tops in digital engagement
[From www.prnewswire.com] The gap between doctors’ preference for in-person engagement and digital engagement is fast closing. A new global analysis, “The Digital Savvy HCP 2017 Report” by Indegene, reveals that this gap has reduced to just 12%, marking an unprecedented change in the way HCPs want to be engaged today, and in the future. The study found that 62% of global HCPs chose websites and webinars/webcasts as their most preferred digital channels, and nearly 60% preferred to engage with specialized medical science liaisons (MSLs) for their information needs.

Merck and Pfizer, the top scoring companies on the HCPs’ perception for digital engagement in 2016, lost out their pole position to AstraZeneca, Lilly, and GSK in the 2017 survey. Specialists, including Oncologists, Cardiologists, Endocrinologists, Pulmonologists, and General Surgeons, were ahead of the engagement curve, validating the increasing disease burden in these areas and need for new drug information. 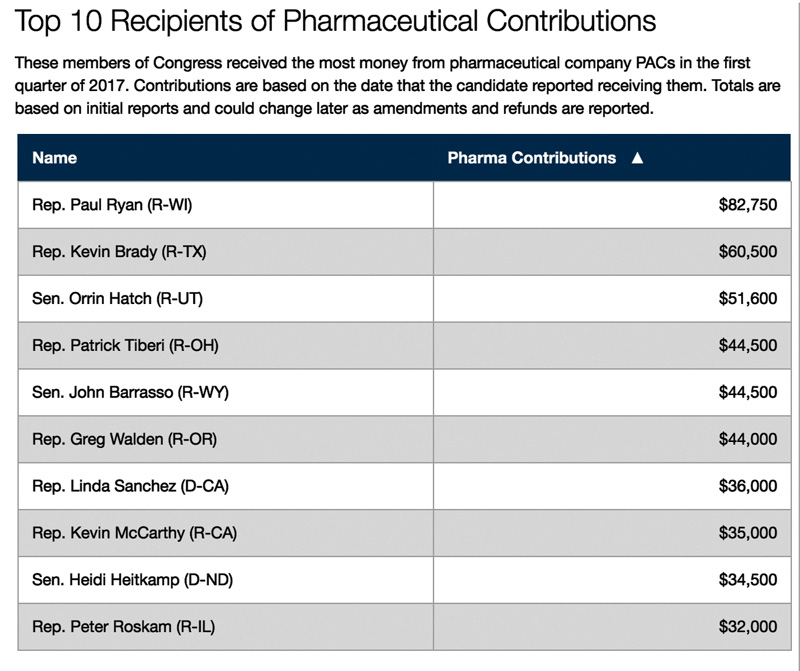 Eight of them are Republicans

[From khn.org] For pharma companies, “now would be the time to give out the money, ahead of a piece of legislation that may come down the road,” said Kent Cooper, a former Federal Election Commission official who has tracked political money for decades. “You want to get your name out there and make a connection with these members’ legislative assistants – so you are known to them and you can get in their door.”

Evidence has grown that pharma companies helped fuel the nation’s addiction and overdose crisis with sales of powerful painkillers, prompting calls for an overhaul. Drug developers are also preparing for renewal of the Prescription Drug User Fee Act, which generates revenue to pay for government review and approval of drugs.

At the same time, drug companies anticipated Republican efforts to repeal and replace the Affordable Care Act, which finances billions in drug sales. That process has stalled in the Senate. All of this gives drugmakers the most powerful incentives in years to cultivate policymakers, analysts say.

Tense politics may also be prompting members of Congress to be energetic about soliciting donations.

Can you identify the Top 10 drug companies giving money to Congress in Q1 2017?