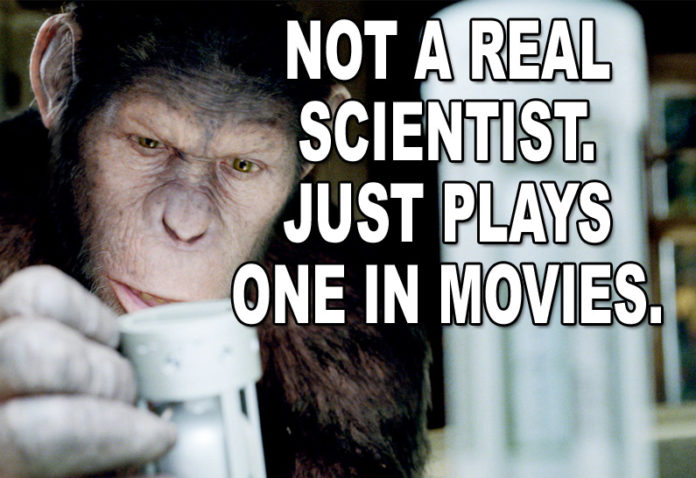 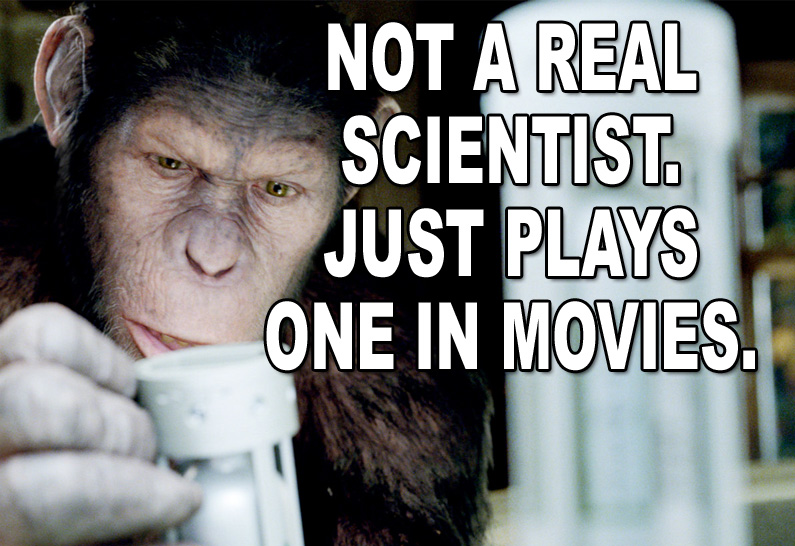 [From www.statnews.com] “Big Pharma is a perfect movie villain because it’s combining the mad scientist of science fiction with the big banks, the big-money villains of dramas and thrillers,” said Miranda Banks, an associate professor of cinema studies at Emerson College.

And the drug industry, witting or not, isn’t helping its cause with all those TV drug ads.

“Think about what the American public sees,” said Jeanine Basinger, a movie historian and professor of film studies at Wesleyan University. “Let’s say you’re watching TV and on comes an ad for Vicatacapoo. ‘It’ll make you well! It’s wonderful! And let me just mention the side effects: You will turn into a kangaroo, your ears will fall off, and you won’t be able to have sex.'”

And thus a replicable cinematic formula: Combine a noble scientific endeavor gone awry with a virulent strain of capitalism and you get – spoiler from 1968 – the downfall of human society.

Actual scientists are not always amused.

“I think it’s a huge chasm,” said John Maraganore, CEO of Alnylam Pharmaceuticals and chairman of BIO, the biotech sector’s largest trade group. “We’re an industry where our scientists come to work every day not worried about making money but about new inventions, new discoveries, and cures for patients.” 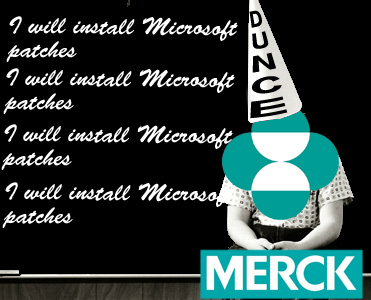 [From www.fiercepharma.com] Merck & Co., one of the victims of the Petya cyberattack last month, has yet to fully restore its manufacturing and R&D operations since they were targeted more than four weeks ago. And though it didn’t hit the company’s second-quarter results, the global attack and its costs are an unexpected blow to Merck’s prospects for the rest of the year.

According to MarketWatch (here), Merck said that the network cyberattack caused it to issue conservative 2017 guidance. Merck said it “does not yet know the magnitude of the impact of the disruption,” but that guidance would have been higher if not for the cyberattack’s impact.

“So stupid that Merck was not prepared. Amazing for an industry so obsessed with secrecy and risk mitigation.” – comment by Chirag Jay Patel.

Would you trust giving Merck personal data? Not me! Merck’s privacy policy states: “We secure personal information that you provide online to prevent it from being used and shared for other purposes.” 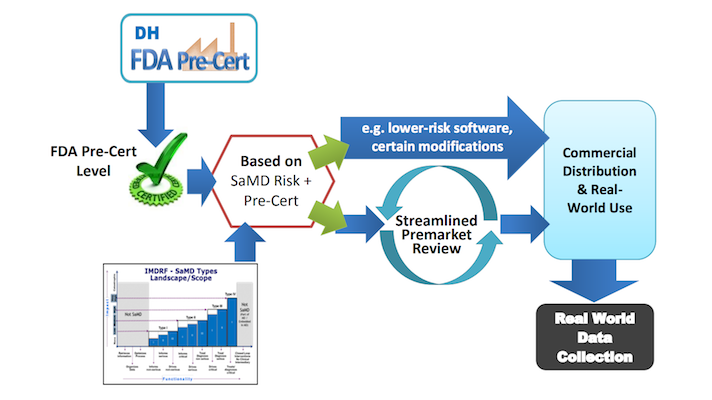 Who Will Be the Lucky Nine?

[From www.mobihealthnews.com] The FDA is moving forward surprisingly quickly with its plan to create a pre-certification program for digital health app developers, originally announced in a blog post by new FDA Commissioner Dr. Scott Gottlieb last month. Now the agency has opened up applications for a nine-company pilot program to develop the program.

Applications for the pilot, in the form of statements of interest from companies, will begin August 1 (read FDA Looking for a Few Good Digital Health Product Developers for Its #FDAPrecert Program to Learn how to qualify for the program). The FDA will also host a webinar on that day to answer questions and give more information about the program. The FDA is looking for a diverse group of applicants.