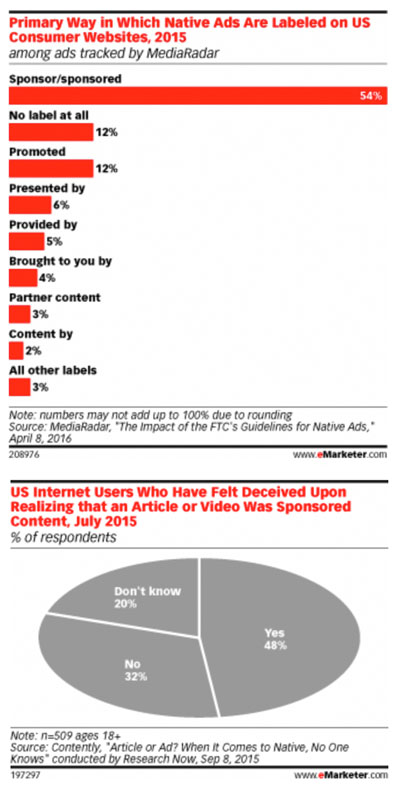 How the Affordable Care Act Breathed Life Into Digital Health 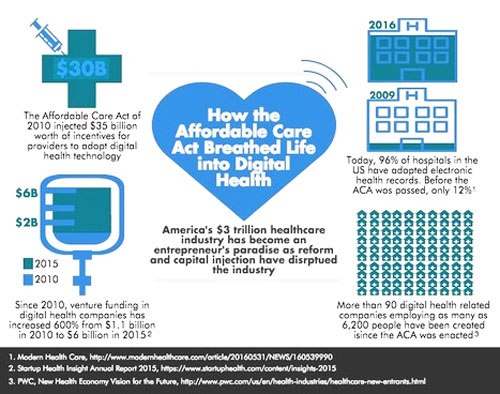 The ACA’s Health Information Technology for Economic and Clinical Health (HITECH) provisions created tens of billions of dollars in incentives for healthcare providers to implement federally approved IT systems. These systems, known widely as electronic health records (EHRs), were key to healthcare reform and created the strongest platform to date for digital health innovation.

But, are EHRs on life support? 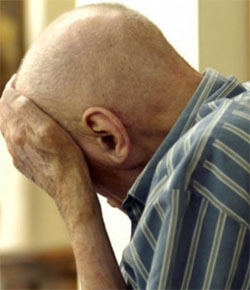 “Tauists vs. Baptists”: Whatever! Scientists Frustrated by the Conventional Theory of Cause of Alzheimer’s Disease

“It was the expectation that amyloid plaques and tau tangles kill brain synapses and neurons,” and that eliminating them will stop the disease, said Dr. Daniel Alkon, a 30-year veteran of the National Institutes of Health and now scientific director of the Blanchette Rockefeller Neurosciences Institute in West Virginia. “There were a lot of clues that wasn’t true, but because of their mindset, people didn’t see those clues.”

Or maybe, they weren’t paid to see the clues. This is an example of a big idea soaking up gov’t funding; i.e., current Alzheimer’s Disease research that focuses on one big idea: clearing the sticky plaque gumming up patients’ brains is the solution (read, for example, “Another Alzheimer’s Clinical Trial Failure“; and “Can Pharma Cure Alzheimer’s Disease?“)

More about this here… 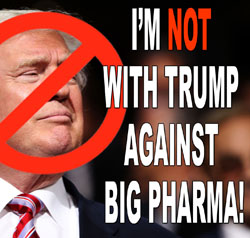 I’m NOT With Trump Against Big #Pharma, Says @John_LaMattina @Forbes

In a recent guest piece on STAT [“One Physician Says Donald Trump Is Right About #Pharma“], Dr. Charles D. Rosen enthusiastically supports Mr. Trump’s negative views on the pharmaceutical industry. Dr. Rosen, a clinical professor of orthopaedic surgery at UC Irvine, believes that the Republican presidential nominee is correct on some key issues.

Unfortunately, rather than provide thoughtful commentary, Dr. Rosen goes into a variety of rants to support his views. For example, on Medicare drug price negotiations, a position that the Democratic candidate, Sec. Hillary Clinton also supports, rather than acknowledging the bipartisan backing of such a proposal, Dr. Rosen trashes Clinton’s credibility on following through with her publicly stated stance.

Personally, given the outrage over drug prices and the growing calls for controlling Medicare costs, I would not be surprised to see legislation enacted in the next four years giving Medicare the ability to negotiate drug prices regardless of who is elected the 45th U.S. president.

The same can be said for Dr. Rosen’s views on drug importation. This is a great topic for discussion. Unfortunately, Dr. Rosen goes into another attack.

More on that here… 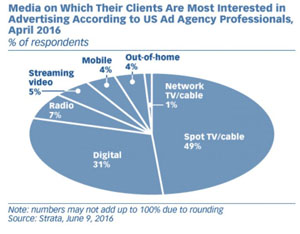 Ad Agency Clients Are Most Interested in Advertising on TV

Roughly half of US ad agency professionals said their clients are most interested in advertising on spot TV or spot cable — more than any other medium including digital, mobile, streaming video and radio, April 2016 research revealed. [That goes double for pharma. For more on that read “Big Pharma Spending on TV Ads Like a Drunken Sailor“]

Media buying and selling software provider Strata surveyed 84 US ad agency professionals who were at the media director level or higher at agencies of varying sizes. When it came down to the advertising media their clients were most interested in, TV was the top choice. No other medium can challenge TV’s dominance of the US advertising market. According to eMarketer, spending on every other medium combined, which includes print, radio and out-of-home, doesn’t come close.

The Blurred Lines Between Native Advertising and Editorial Content

Native advertising, particularly in-feed video, is gaining traction as a way for media companies to monetize digital content. However, the initial success of this ad format belies tensions between publishers and social media companies, and concerns about blurred lines between editorial and paid content.