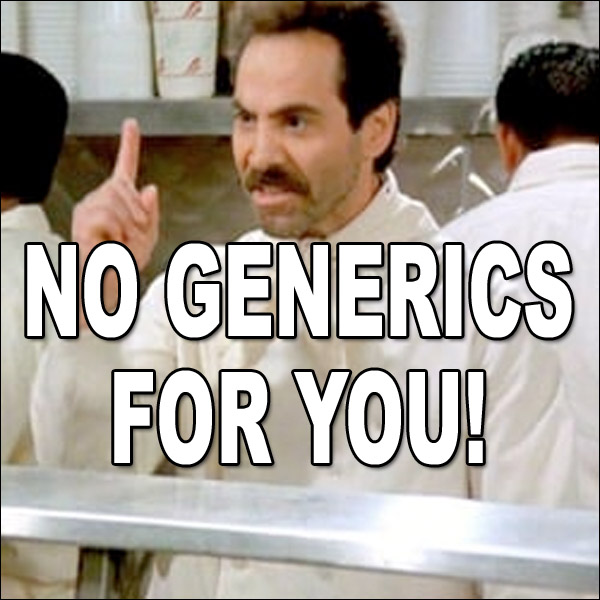 Allergan Should Be Red in the Face!

Fake “Before & After” Images in Rhofade & Kybella Ads

[From pharmamarketingblog.com] Allergan is again resorting to side-by-side “before and after” images in a drug ad to prove that Rhofade – its new drug for the treatment of redness of the face, aka rosacea – works. This is the same technique the company used to promote Kybella for double chin syndrome.

In the Kybella case, I analyzed the figures and suspected foul play; i.e., the after image was just a retouched version of the before image.

The photos in the ad for Rhofade are definitely not retouched versions of the same photo. The ad, however, says “Illustration only,” Which means this is not a real case study of a real person’s response to the drug.

Paul Wicks, Vice President of Innovation at PatientsLikeMe, commented: “It’s a shame they weren’t both in the same facial position. The slight smile on the right could be enough to make a difference, right? I’m sure there are some derms knocking around that follow you John that could comment =)“ 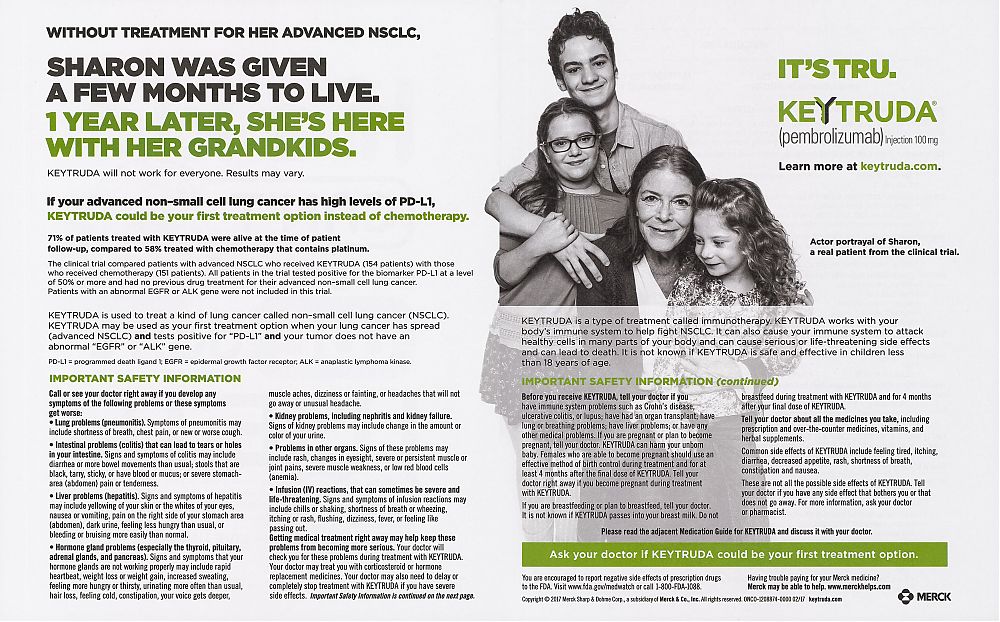 Even Things That Are NOT on the Product Label!

[From worldofdtcmarketing.com] Recently, during some research, I [Rich Meyer] had the opportunity to talk with a leading Oncologist in the Pittsburg area. He specifically wanted to hear his thoughts on the cancer DTC ads that were airing on TV and he was not happy. “The ads are promising too much. I have patients who are demanding certain treatments even though they don’t meet the criteria for treatment”. He specifically pointed to the Keytruda ad in a magazine.

“Look, we would love to be able to tell patients that this treatment is going to allow them to live a lot longer, but that’s not what the product label says based on the company’s own clinical data. These ads have to set realistic expectations, but even before that idea they have to be a lot clearer on the criteria to be a candidate for treatment”.

“No Generics for You!” Say Insurers

[From www.nytimes.com] Consumers have grown accustomed to being told by insurers – and middlemen known as pharmacy benefit managers — that they must give up their brand-name drugs in favor of cheaper generics. But some are finding the opposite is true, as pharmaceutical companies squeeze the last profits from products that are facing cheaper generic competition.

Out of public view, corporations are cutting deals that give consumers little choice but to buy brand-name drugs – and sometimes pay more at the pharmacy counter than they would for generics. The practice is not easy to track, and has been going on sporadically for years. But several clues suggest it is becoming more common, even spreading to biosimilars.