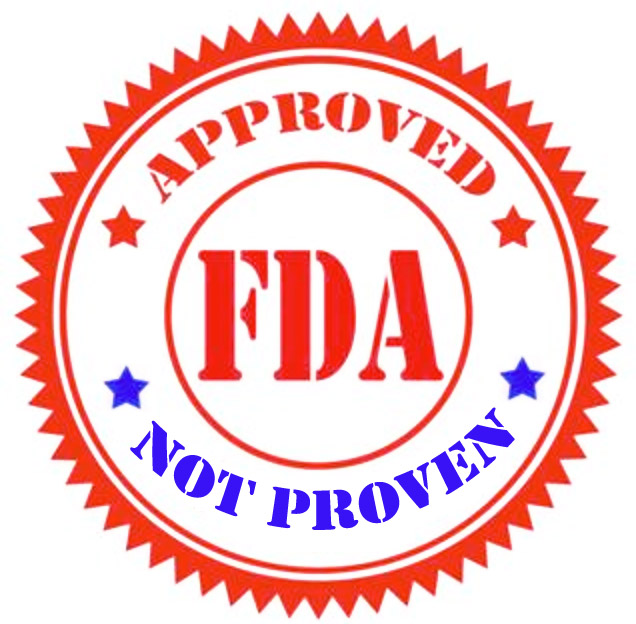 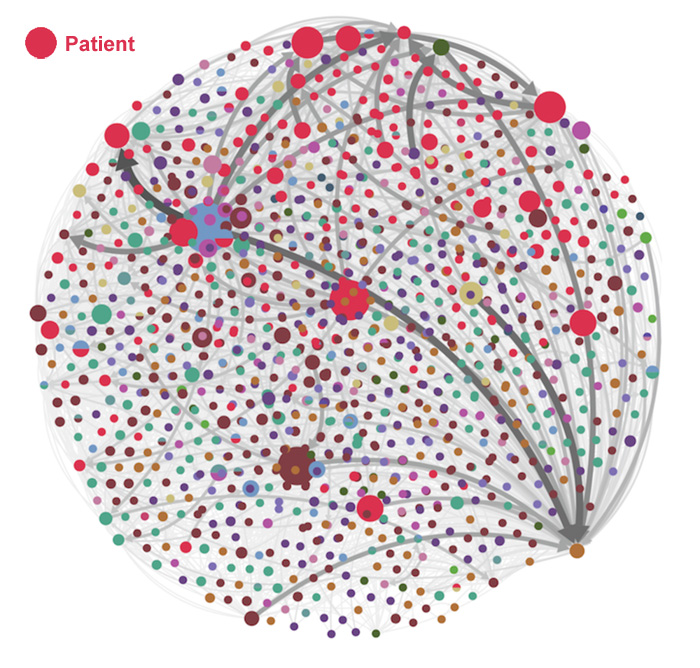 Is It a Good Idea?

Conclusions: Although engaged patients are powerful accelerators of information flow, expanders of tweet propagation, and greatly deepen engagement in conversation of tweets on social media of health care conferences compared to physicians, they represent only 1.4% of the stakeholder mix of the top 100 influencers in the conversation. Health care conferences that fail to engage patients in their proceedings may risk limiting their engagement with the public, disseminating scientific information to a narrow community and slowing flow of information across social media channels.

More about the study’s methods and results… 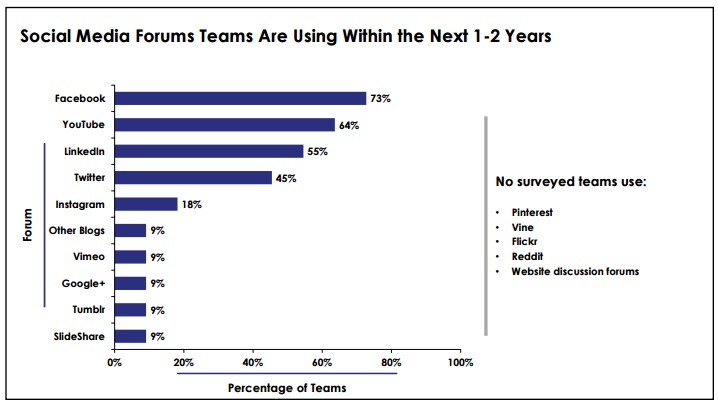 [From www.marketwired.com] A new study of pharmaceutical marketing teams found that the most popular social media forum groups plan to use in the next one to two years is Facebook (73%), according to data published by business intelligence firm Cutting Edge Information.

Data found in the study, Pharmaceutical Marketing: Reevaluate Digital Trends and Metrics for Social Media and Mobile Success, which was published less than a month ago, revealed that YouTube (64%) and LinkedIn (55%) are also common for surveyed life science marketing teams, with Twitter (45%) at a more distant fourth.

Not as popular, but still commonly used social networking sites include Instagram and Tumblr, with 18% and 9% of pharmaceutical marketing teams utilizing them, respectively.

50% of Fast-Track Approved Drugs Have Not Been Proved Effective After 3 Years on the Market!

Most Are Cancer Drugs!

[From www.statnews.com] The FDA, in an effort to bring promising new therapies to patients as quickly as possible, has introduced a spate of shortcuts to speed up the approval process. Those programs are working as intended, new research finds, but drug companies are often loath to fulfill their obligations.

The big idea behind the FDA’s accelerated drug approval program is that regulators will OK a promising drug based on clues that it will improve patient lives, so long as pharma companies later carry out larger trials to confirm those hints of efficacy. But looking at four years of data, a team of researchers found that only 50 percent of those trials actually took place within three years of approval.

Furthermore, 44 percent of such trials were not the placebo-controlled variety considered to be the gold standard but rather relied on the same surrogate measures used to win a quick approval, leaving each drug’s true value unclear. This was particularly striking for cancer drugs, accounting for 80 percent of studied approvals, which were cleared based on how well they shrank tumors, not how long they kept patients alive.