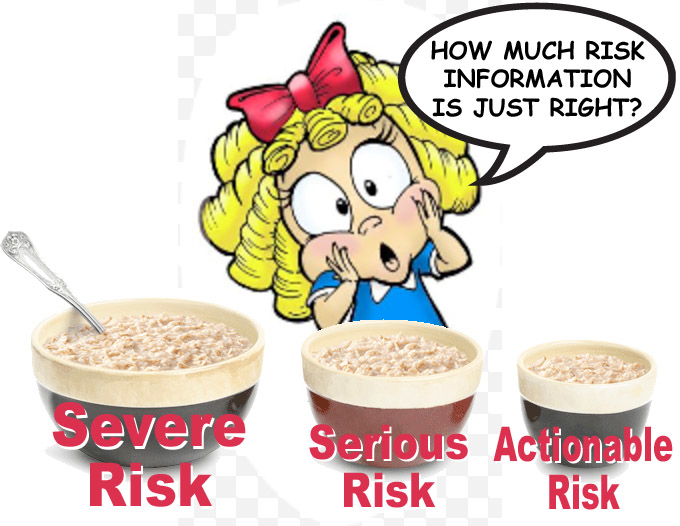 [From www.mmm-online.com] Condé Nast, Time Inc., and Vice Media have all recently launched health content businesses, in a bid to meet the growing demands of health-conscious consumers and also take a slice of the roughly $6 billion pharma advertising pie.

This may be one reason Time Inc. in July launched a point-of-care magazine as part of the February kickoff of Time Health, a brand focused on video and digital editorial content, among other offerings.

During the 10 months during which all three media properties launched, companies like WebMD and Everyday Health – traditional sources of online pharma advertising – have struggled. 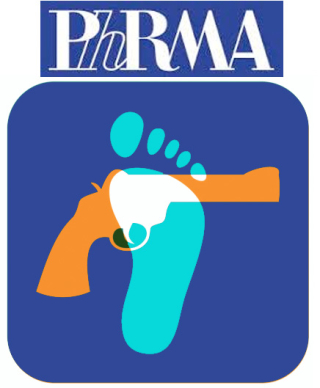 Is It Shooting Itself in the Foot?

[From pharmamkting.blogspot.com] As reported by RAPS (here), the Pharmaceutical Research and Manufacturers of America (PhRMA) is “harshly criticizing the US Food and Drug Administration’s (FDA) research focused on prescription drug advertising and promotion and calling for a clearer vision on how this research protects public health.”

“FDA has proposed to undertake projects in a variety of disparate topics without articulating a clear, overarching research agenda or adequate rationales on how the proposed research related to the goal of further protecting public health. Within the last year, the Agency has increased such efforts at an exponential pace,” said a PhRMA spokesperson.

But PhRMA may be “shooting itself in the foot” by criticizing FDA.

Find out why here…

How Much Risk Information in DTC Ads is “Just Right”?

FDA Wants to Hear from You!

[From www.federalregister.gov] From a public health standpoint, FDA is interested in helping to ensure that when firms choose to advertise directly to consumers and patients, such advertisements provide clear and useful information to that audience. There is concern that the major statement, as currently implemented in DTC broadcast advertisements for prescription drugs, is not fulfilling this purpose. Some believe it is often too long, which may result in reduced consumer comprehension, minimization of important risk information, and, potentially, therapeutic noncompliance caused by fear of side effects. At the same time, there is concern that DTC broadcast advertisements do not include adequate risk information or that they leave out important information.

Through the research (see slide #8 in this slideshare presentation) and through this request for information and comments, the Office of Prescription Drug Promotion (OPDP) within FDA’s Center for Drug Evaluation and Research (CDER) is exploring the usefulness of limiting the risks in the major statement for most DTC broadcast advertisements for prescription drugs to those that are severe (life-threatening), serious, or actionable, coupled with a disclosure to alert consumers that there are other product risks not included in the advertisement.