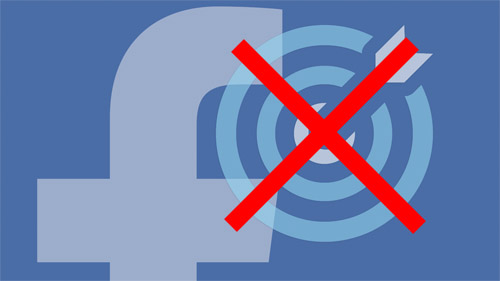 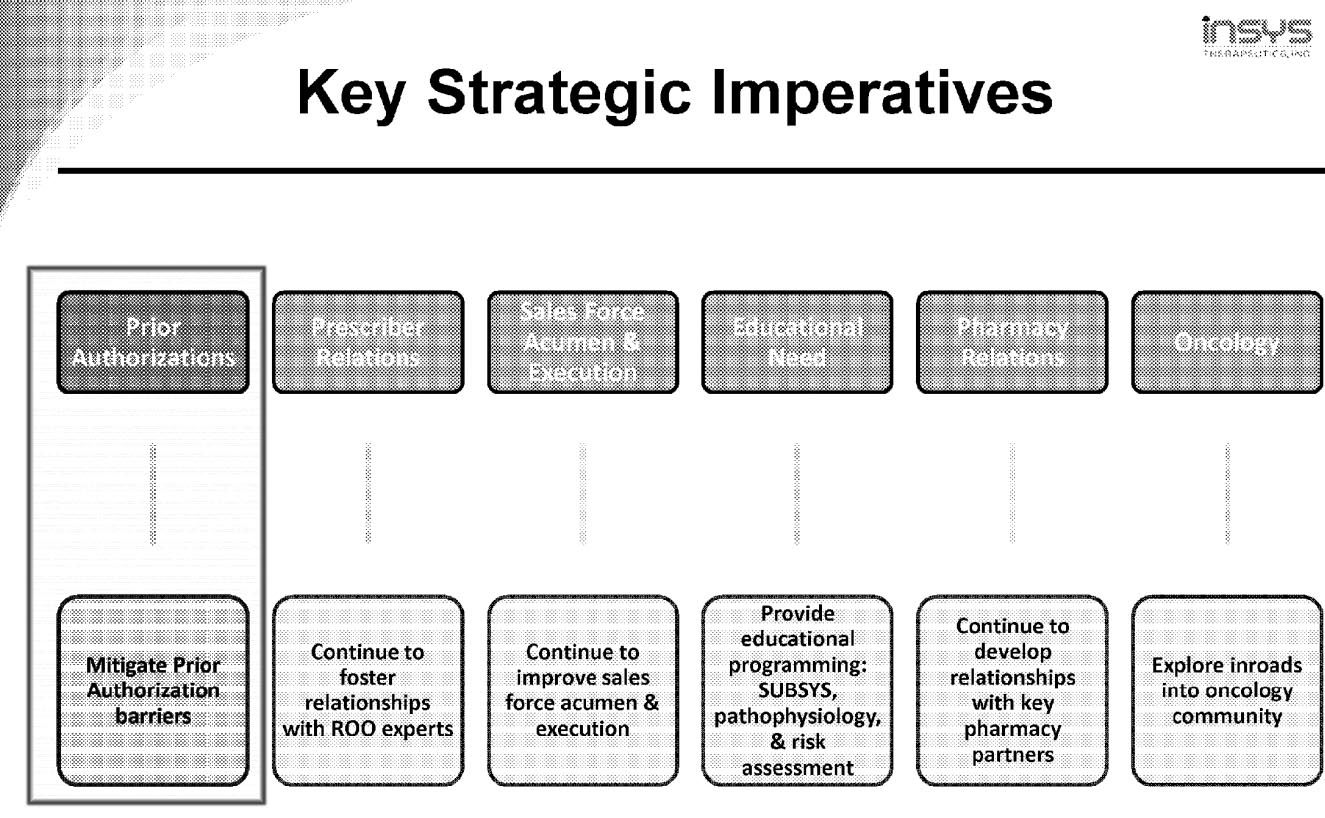 [From www.statnews.com] In early 2015, an Insys Therapeutics employee called an insurer and provided misleading patient information in order to win clearance for a prescription for its Subsys painkiller. The conversation – in which the employee pretended to call from a physician’s office – was about a woman named Sarah Fuller, whose family later claimed she died because she was inappropriately prescribed the drug.

The phone call was made scarcely a year after a consultant warned the drug maker that it lacked needed policies for governing such activities, but Insys executives failed to take corrective action, according to U.S. Sen. Claire McCaskill (D-Mo.), who released a copy of the consultant’s report and a recording of the phone call as part of an ongoing investigation into the opioid crisis (see report here).

The details of both the phone call and the report help flesh out what is already a disturbing picture of unchecked pharmaceutical marketing. 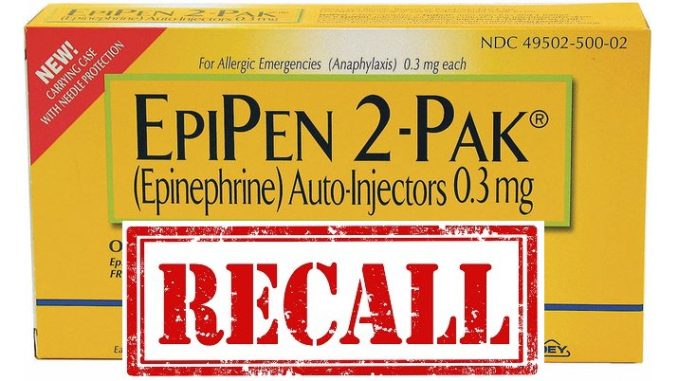 [From www.fda.gov] Meridian Medical Technologies, Inc. a Pfizer Company that makes the EpiPen device for Mylan, failed to investigate “serious” problems associated with patient deaths, according to an FDA letter.

“Among other things,” said FDA in its letter to Meridian, “you manufacture two epinephrine auto-injectors at your facility, EpiPen and EpiPen Jr., (collectively, EpiPen products). These products are intended to deliver a lifesaving drug (epinephrine) during emergency treatment of serious allergic reactions, including anaphylaxis. If your auto-injectors do not operate as expected and deliver the intended amount of epinephrine drug when deployed in emergencies, patients can die or suffer serious illness. You failed to thoroughly investigate multiple serious component and product failures for your EpiPen products, including failures associated with patient deaths and severe illness. You also failed to expand the scope of your investigations into these serious and life-threatening failures or take appropriate corrective actions, until FDA’s inspection.

“In fact, your own data show that you received hundreds of complaints that your EpiPen products failed to operate during life-threatening emergencies, including some situations in which patients subsequently died.”

What’s a Pharma Clinical Trial Marketer to Do?

Facebook is already widely used by clinical trial recruiters, and it’s a massive revenue opportunity for the company. Research firm eMarketer estimates that pharma and health care marketers will spend $3.1 billion on digital advertising by 2020, up from $1.9 billion last year.

According to a person who attended Thursday’s event, Facebook detailed how drug marketers can and can’t target users. The source requested anonymity as Facebook did not make the details public. Facebook’s health team explained that users can’t be targeted based on health conditions like insomnia.