The Average American is Exposed to Over 1,000 TV Drug Ads per Year 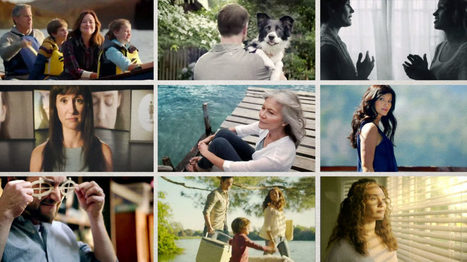 Can that number possibly be correct?

[From www.statnews.com] The lawmaker’s claim was eye-popping: Americans watch 16 hours of pharma ads a year, on average. Sen. Claire McCaskill, a Democrat from Missouri, recited that statistic on Tuesday during a finance committee hearing on health care costs and coverage, arguing that such ads are “driving our pharma costs through the roof.”

The federal Bureau of Labor Statistics estimates that the average American watched 2 hours and 42 minutes of TV each day last year. The media research firm Nielsen pegged the number higher, at 4 1/2 hours of live TV a day in the first quarter of last year. So let’s average the two estimates for a ballpark figure of how many hours of TV Americans watch each day – 3 hours and 36 minutes a day, or 55 days (!) a year.

Ads usually take up a little over a quarter of airtime during popular TV shows, which means that the average American is watching about 15 and a half days of ads a year [which is about 1,000 ads per year].

Kristina (Hinck) Lynn, Associate Director, Campaign Management at Boehringer Ingelheim, commented: “Do people still watch commercials at all? I honestly don’t know the last time I watched live television or non-streaming tv and saw a commercial. I would have to imagine as netflix, hulu and the likes become more popular as primary sources of television content, the number of ads consumed will drop drastically.“ 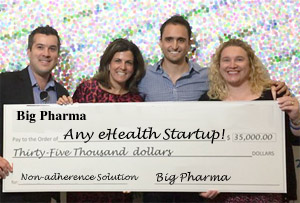 Investors (and Big Pharma) Think So

[From www.statnews.com] Companies promising better adherence and all its rewards are getting infused with cash.

To be sure, the financial sums are puny compared to investments in drugs and more traditional devices. But that’s also part of what makes medication adherence a draw for some investors: It doesn’t take a huge amount of money to get apps or software off the ground.

Of course, getting a technology off the ground is easier than generating results.

Fundraising announcements made in just the past few months… 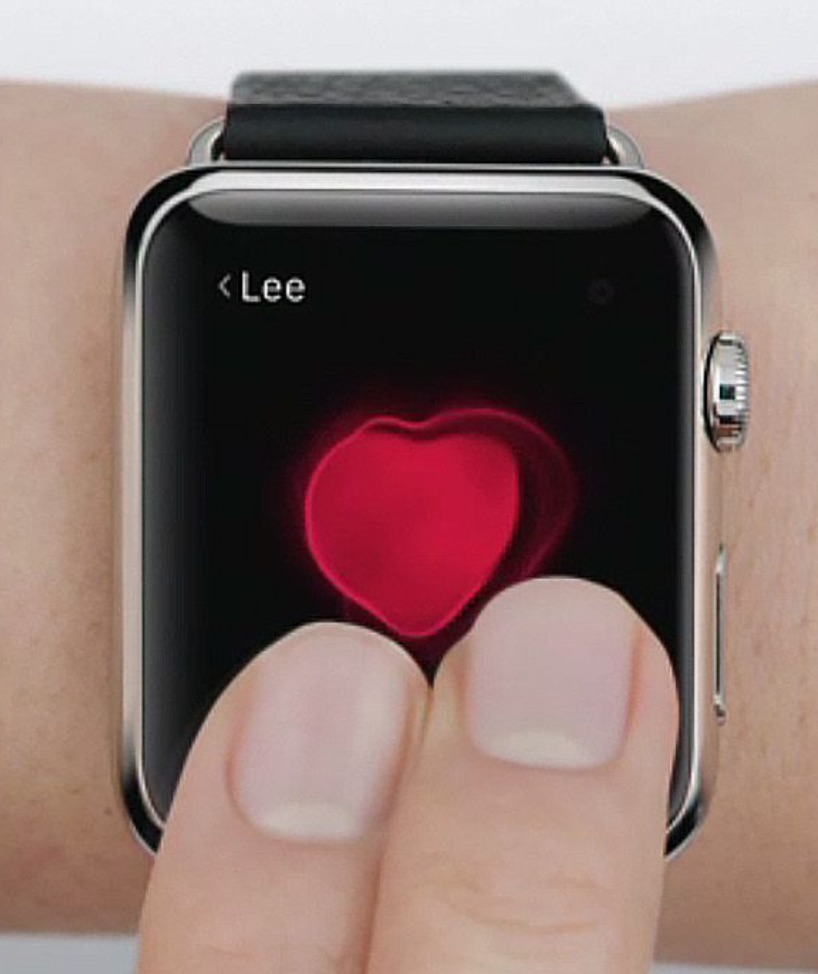 If So, It Could Be a “Must Have” for Millions of Patients!

[From www.cnbc.com] The company is partnering up with a group of clinicians at Stanford, as well as telemedicine vendor American Well, to test whether Apple Watch’s heart rate sensor can detect abnormal heart rhythms in a cohort of patients, according to two people familiar.