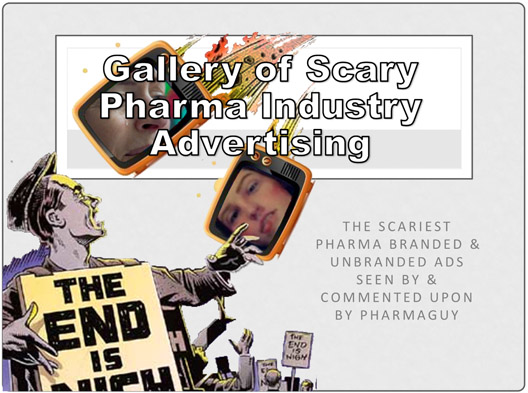 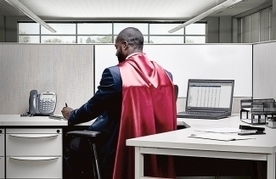 UBC, a pharma support services company housed inside Express Scripts, is running a marketing campaign dubbed “Pharma Heroes” about its friends in the industry.

The in-house campaign–managed internally by senior marketing manager Heather Hawes and graphic designer Erik Allen–launched in January and to date has recognized more than 100 heroes from across the industry at big and small pharma companies, non-profits and healthcare providers.

UBC’s efforts complement some of the industry’s recent efforts to bolster its image, which has faced several bruising political and consumer flaps in the past year.

This is not the first time a pharma company has tried something like this. Read, for example, “GSK Strikes Back with a Grassroots Campaign” 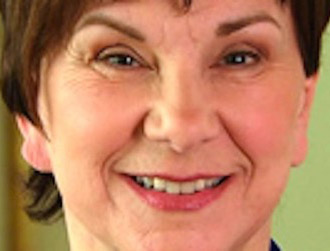 Woodcock, who has pushed the FDA to consider the drug industry a partner and not an adversary, won a huge and consequential power struggle this week when she successfully pressed the agency to approve a controversial new drug for treatment of Duchenne muscular dystrophy – even though there is scant evidence it works (read “FDA Succumbs to Industry-Sponsored ‘Patient Power’ & Accelerates Approval of Sarepta’s Duchenne Drug“).
More here… 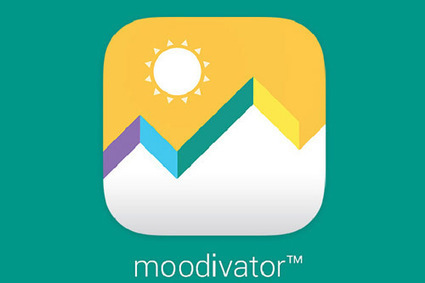 Depressed? Pfizer Has an App (& Drug, of course) for That!

Pfizer has launched a new mobile app for patients suffering from depression that it hopes will enable them to take a more active role in managing their condition. The firm wants its new Moodivator app to complement treatment and says it can do so in a simple and efficient way.

The free iPhone app allows patients to set goals, track their moods using a simple scale and share their progress with their care team.

It also includes information about one of Pfizer’s prescription treatments for depression, but the company says the app is not intended to take the place of doctors’ care or advice. 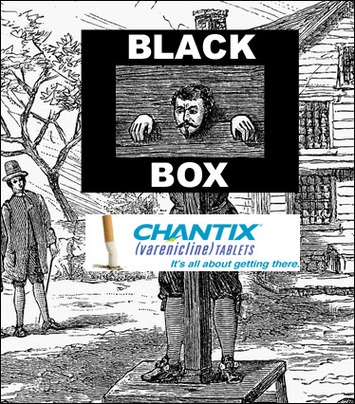 Pfizer won a crucial battle in its quest to widen the market for its Chantix smoking cessation pill late Wednesday when a federal advisory panel recommended that a serious warning about neuropsychiatric side effects should be removed from the product labeling.

The recommendation followed a two-year effort by the drug maker to remove a so-called Black Box warning – the most serious type of health alert – that indicated Chantix could cause patients to experience such side effects as suicidal thoughts and hostility. An earlier attempt in 2014 failed when an FDA panel voted to recommend that the warning should remain intact.

The scariest pharma branded & unbranded ads seen by and commented upon by pharmaguy.

View the PPT on Slideshare…