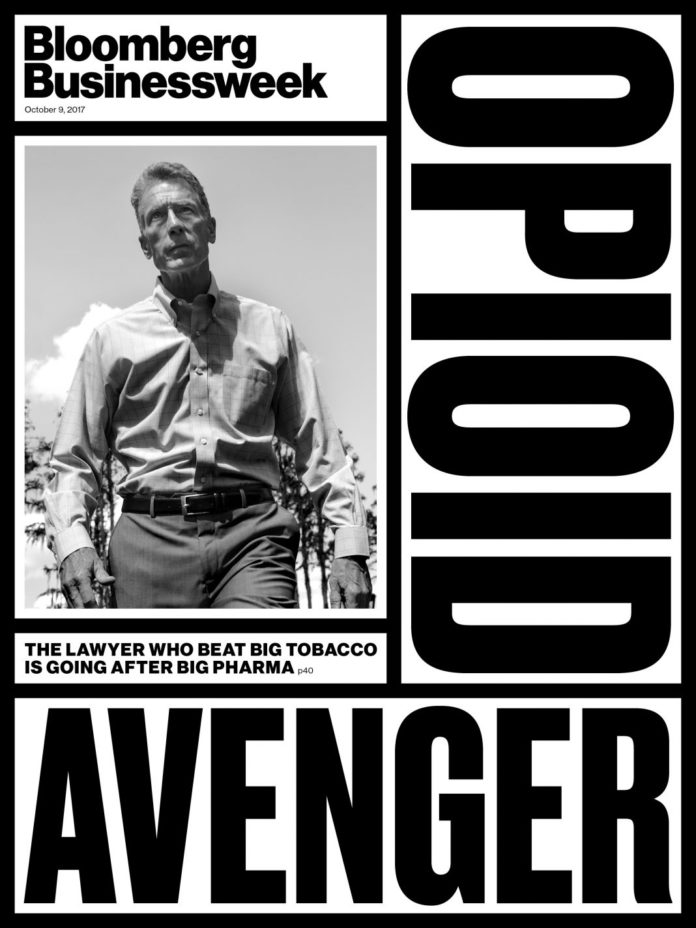 Can Purdue Pharma Ease the Pain of #Opioid Victims with Apple Watches for Chronic Pain “Therapy”? 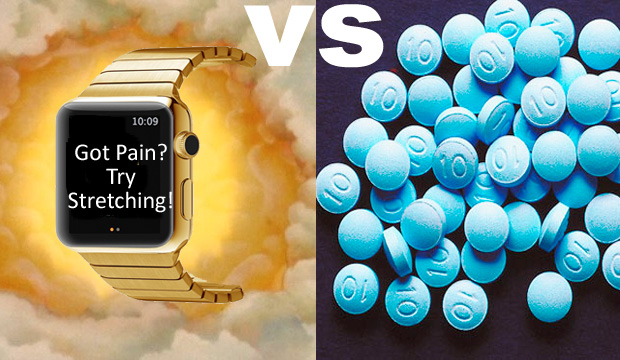 [From www.mobihealthnews.com] Purdue Pharma and Geisinger announced today that the first patient has been enrolled in the companies’ upcoming trial of medical wearables as an alternative therapy for chronic pain.

The ResearchKit study looks to see how wearables (in this case, the Apple Watch) can alleviate pain without relying on pharmaceutical painkillers, a commendable goal for a company whose painkilling opioid OxyContin has been at the heart of the US’ ongoing opioid epidemic.

“The goal of this technology is to improve patient function and quality of life while reducing the need for analgesic medications. It provides objective measures of numerous aspects of pain, function, and treatment effectiveness so that information can be gathered for the patient and the healthcare provider in between visits,” Dr. Tracy Mayne, head of medical affairs strategic research for Purdue Pharma, said in a statement. “We are pleased to partner with Geisinger on this important initiative and believe real-time data may have the potential to support an improved understanding of chronic pain patients’ experiences and needs.”

I can’t believe this crock of shite! 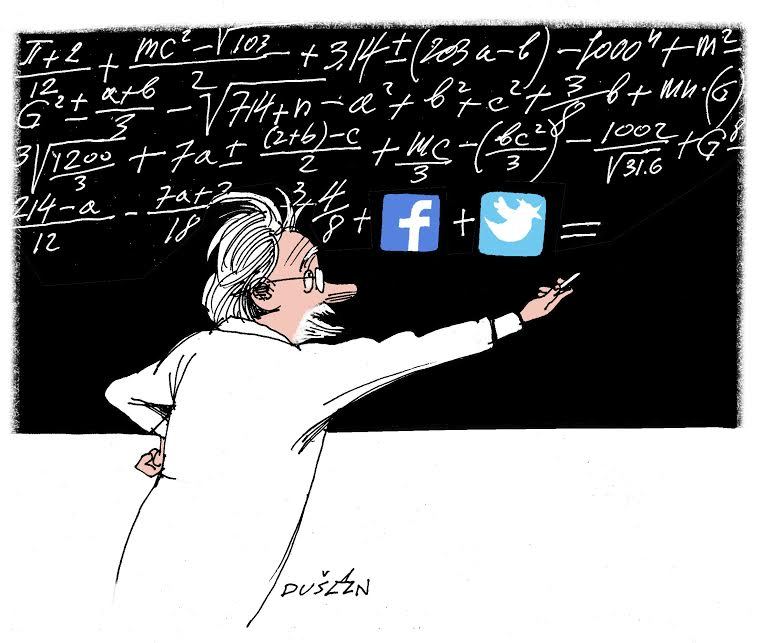 [From science.sciencemag.org] Social media influencers can help to spread important messages of science but communicating with the public through social media is time-consuming, and most scientists are not trained for it.

Celebrities have an undeniable power over the public, especially when it comes to social media. However, leveraging the online influence of a rock star, model, or actress to shift the public’s interest in science is dangerous (read “Kim Kardashian’s Diclegis Instagram Post Raises Issues of Transparency, Drug Safety, and Learning from History“).

There are countless examples of what can go wrong when celebrities and science mix. It is time for scientists to acknowledge that the job of a scientist in the social media age includes not only researching and teaching but championing the messages of science.

I couldn’t agree more and that is why I am doing my part! However, the authors are advocating that individual scientists do the job on their own. That puts them at a significant disadvantage viz-a-viz celebrities that have ad and PR agencies to write the content and manage social media channels for them. This is especially true when it comes to celebrities shilling for the pharma industry, which the authors cite as celebrities gone wrong.

What’s needed are the science organizations and institutes to engage more in social media and use celebrity scientists – Nobel Prize winners, key researchers, etc. – as the drug industry uses celebrities. Yes, I am advocating scientist ghostwriters! 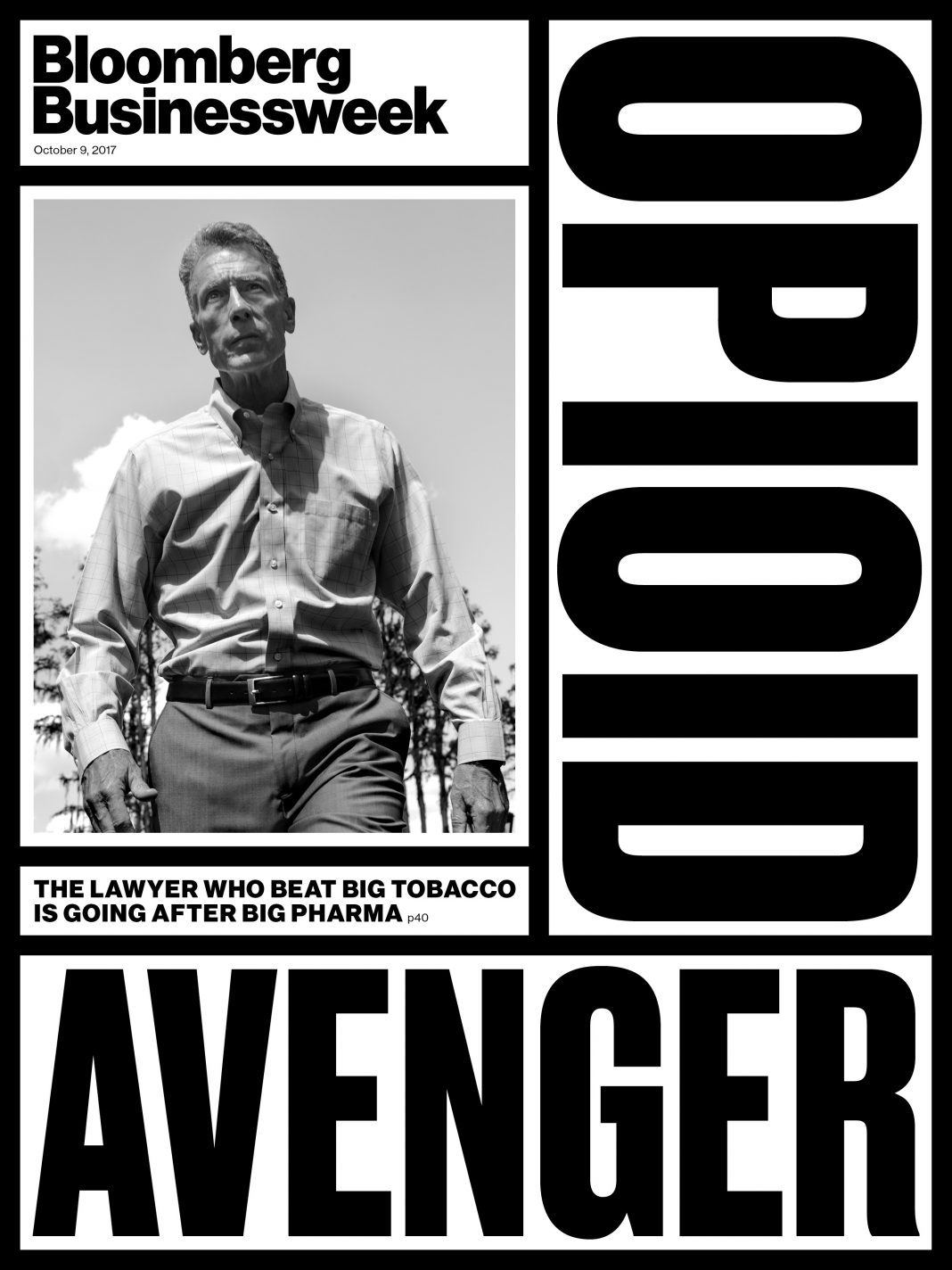 [From hottytoddy.com] Former Mississippi Attorney General Mike Moore, who famously led a campaign to punish tobacco companies for lying about the dangers of smoking, has set his sights on the pharmaceutical industry, according to Bloomberg Businessweek.

When his nephew nearly died of an overdose of fentanyl – a powerful synthetic analog to the opium poppy and the drug that killed Prince – Moore decided the legal strategy that had proven so successful against the tobacco industry could also work against pharmaceutical companies. In the case of Big Tobacco, a coalition of state attorneys general, led by Moore, bombarded companies like Phillip Morris and RJ Reynolds with individual, costly lawsuits, forcing them into negotiating a single – and massive – settlement rather than fighting each suit separately.

According to Bloomberg Businessweek, Moore and his legal team have assembled another coalition, including 10 states and dozens of counties and cities, to file suits against pharmaceutical companies like Purdue Pharma, Endo and Johnson & Johnson’s Jannsen Pharmaceuticals. All totaled, 40 states are looking into the viability of launching their own suits.