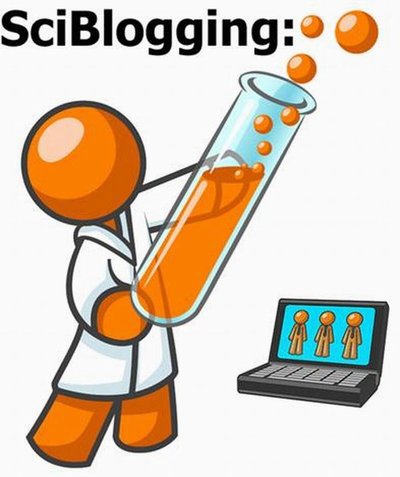 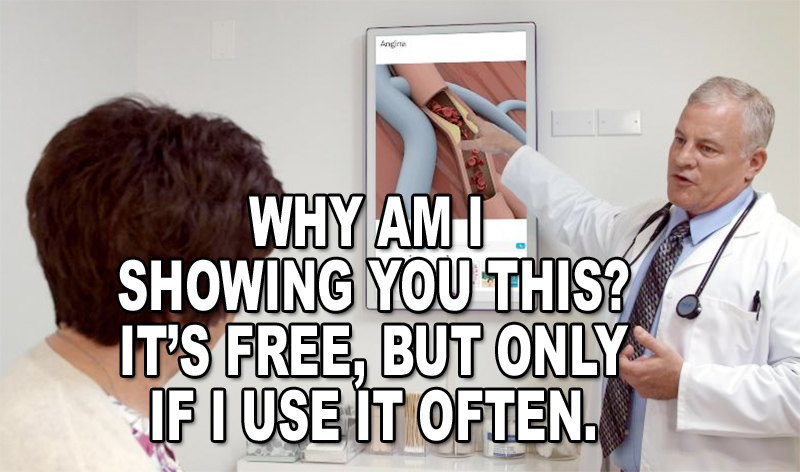 [From www.wsj.com] Outcome Health, installs video screens in doctors’ offices and charges pharmaceutical companies to run ads on them aimed at patients. After investors including Goldman Sachs Group Inc. and Google parent Alphabet Inc. poured around $500 million into Outcome at what the Chicago company said was a valuation of $5.5 billion in May, prominent venture capitalist Bill Gurley tweeted that Mr. Shah, its chief executive, was “the real deal.”

Somewhat less real were aspects of some deals Outcome cut with pharmaceutical advertisers, say former employees along with several advertisers. Interviews with these people as well as internal documents and other material from Outcome reviewed by The Wall Street Journal show how some employees misled pharmaceutical companies by charging them for ad placements on more video screens than the startup had installed. 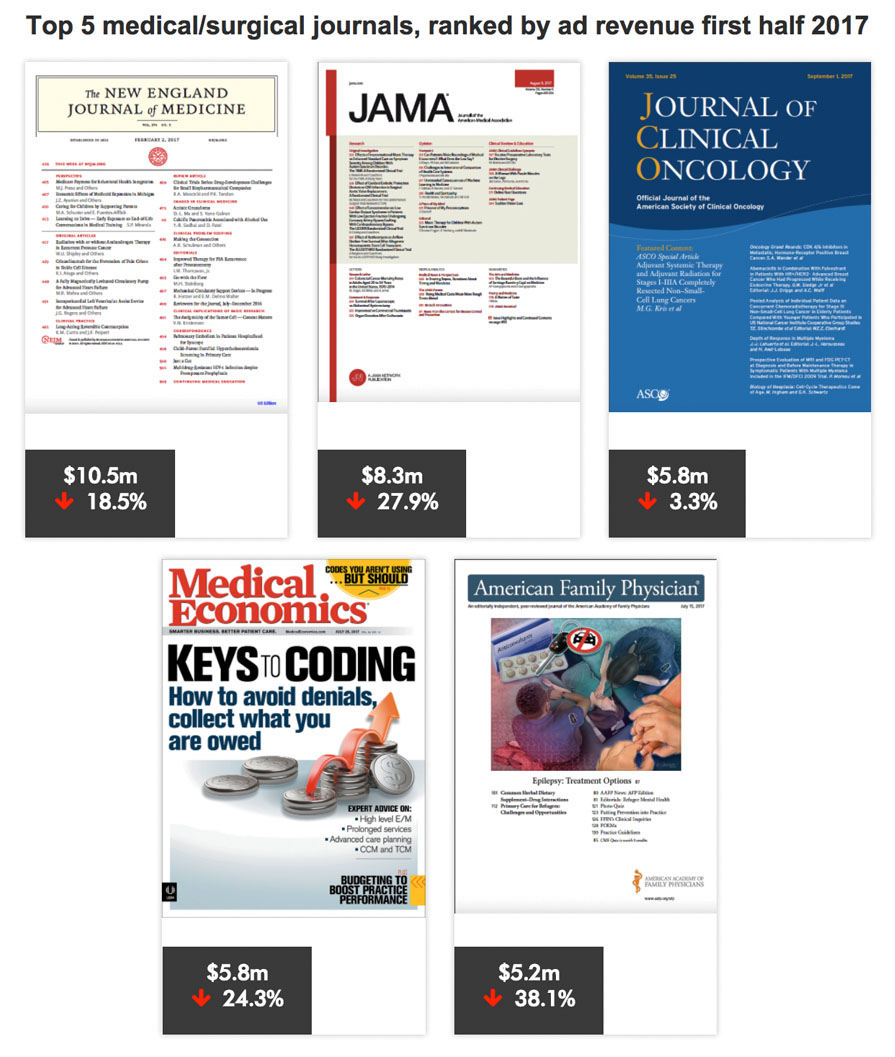 Except for Oncology Publications!

[From science.sciencemag.org] Journal ad revenue in the first half of 2017 was down nearly 17% against the year-ago period, but it shouldn’t come as a surprise. Two possible reasons: First, established brands with money to spend will continue to spread it across channels, but smaller ones’ dollars have shifted to other media. And second, a younger generation of planners aren’t as sold on print as their predecessors. Perhaps the most pressing question is whether this is a blip on the radar or the beginning of the end

Share Your Science
Blogging for Magazines, Newspapers and More

[From www.aldacenter.org] Scientific American and the Alan Alda Center for Communicating Science at Stony Brook University have launched a free, 5-episode, online series aimed at helping scientists and engineers write blogs and op-eds for magazines, newspapers and other news outlets.

Presented in partnership with The Kavli Foundation, this live-streamed series will launched by actor and science communication advocate Alan Alda and Scientific American Editor-in-Chief Mariette DiChristina. Alda will share his personal successes using improvisational theater exercises to build empathy and connection, while DiChristina will shed light on the kind of stories Scientific American readers are craving. This first special live-streamed event will air on Friday, October 13, 2017 at 4:30pm ET, and can be watched via live stream on Facebook (@Scientific American).