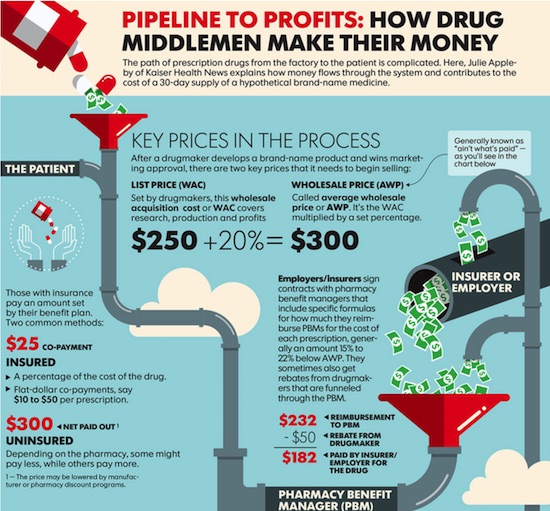 Pharma Use of Social Media: Not Very Engaging & Not Mostly for Patients 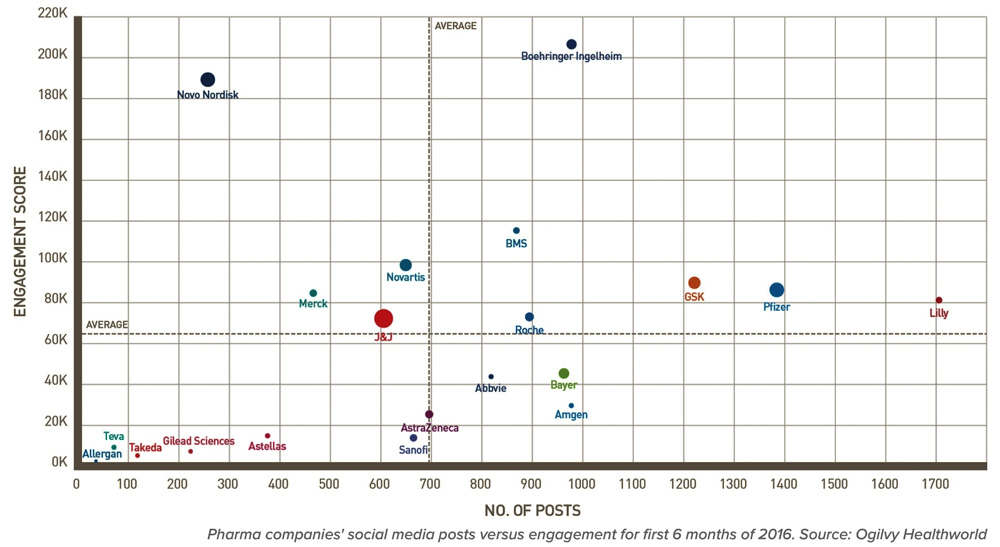 The latest Social Check-up by Ogilvy Healthworld, part of Ogilvy CommonHealth, show that Boehringer Ingelheim and Novo Nordisk ranked at the top with the highest social media engagement numbers, while Allergan, Teva, Takeda, Gilead and Astellas all ranked pretty closely together among those with the lowest engagement.

As far as what those posts contained, Ogilvy CommonHealth found that 29% were about disease awareness, followed by 25% company news, 19% around meetings and events, 13% corporate social responsibility, 8% product and research updates, 2% pharma industry news with the remaining 3% other topics. 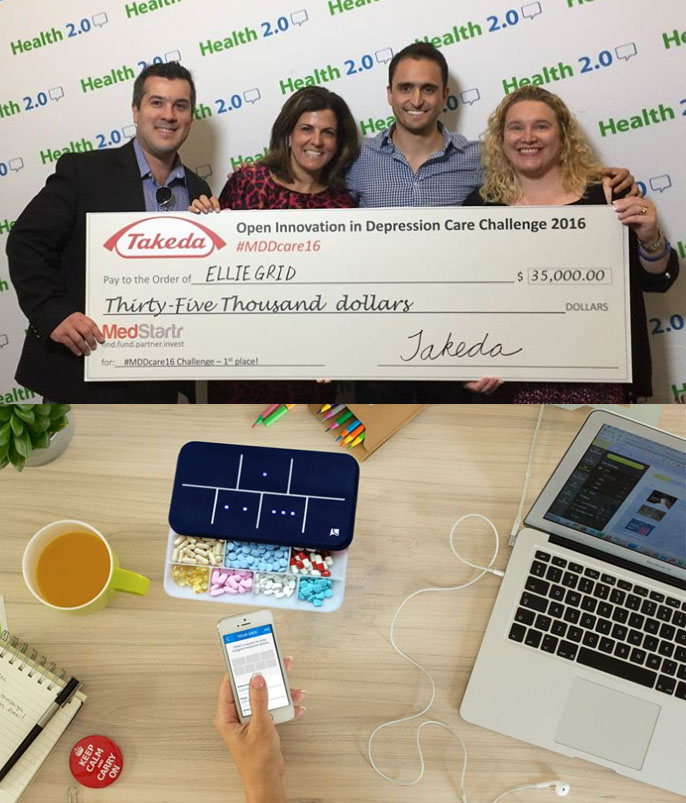 The pharma partnered with MedStartr, a healthcare crowdsourcing and funding site, to gather digital submissions that would address the complex issue of depression and patient needs outside the doctor’s office. The competition was narrowed down to five finalists who took center stage to present at the Health 2.0 conference, where they were judged by a panel of experts. The winner was EllieGrid, which came up with a combination smart pillbox and companion digital reminder app that notifies both user and caregiver that a dose was taken.
More here…

One of the Japanese drugmaker’s competitors, Pfizer – which makes the depression treatment Zoloft – launched an app called Moodivator, which is also a digital tool to track depression symptoms and feelings. For more about that, read “Depressed? Pfizer Has an App (& Drug – Pristiq) for That!” 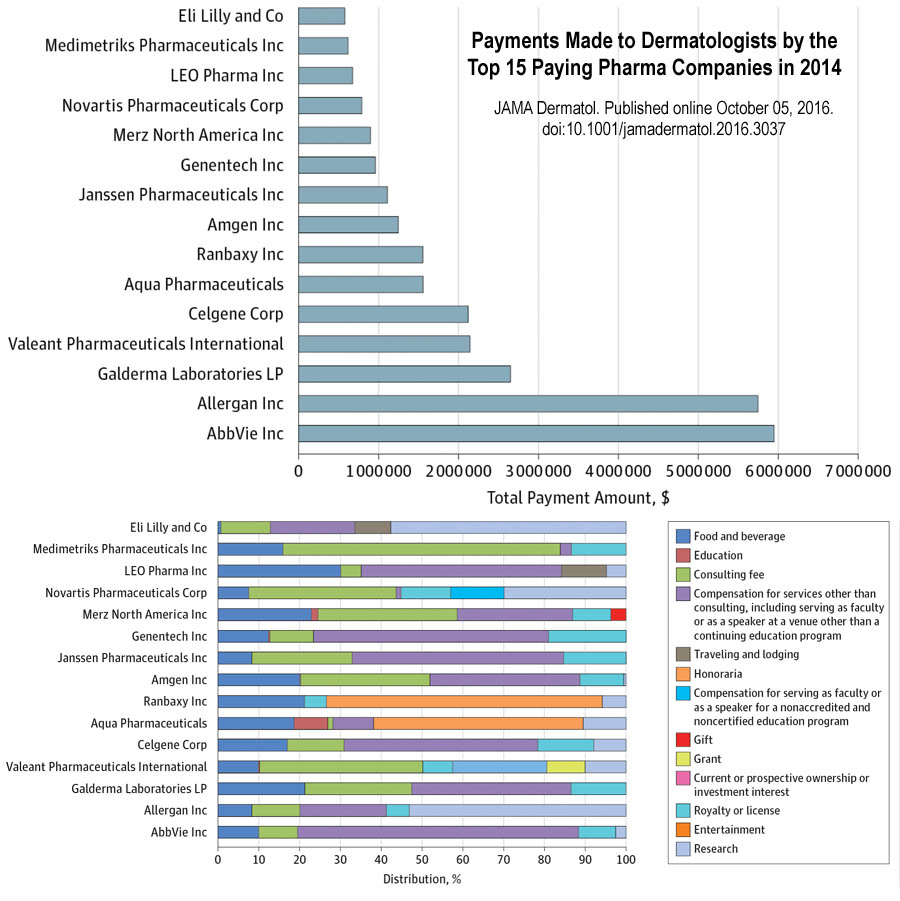 Dermatologists received more than $34 million from industry in 2014, and most of that money came from pharmaceutical companies, according to a new study published in JAMA Dermatology.

Most of the payments were for food and beverage, but that’s not where the big money was spent.

Doctors Without Borders to Pfizer: We Don’t Want Your “Free” Vaccines. We Want Lower Prices! 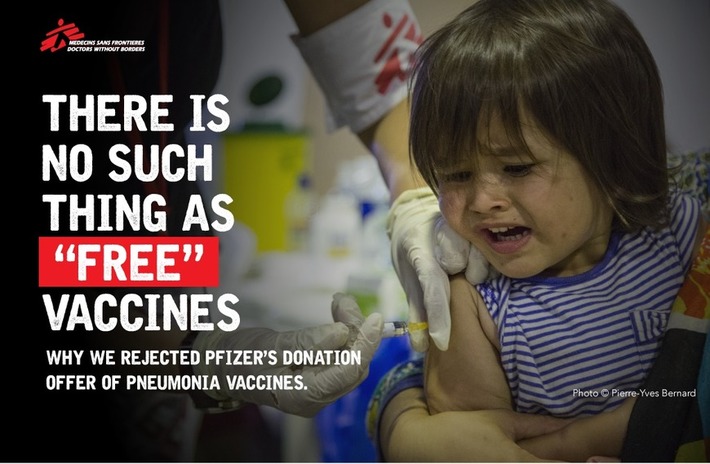 Doctors Without Borders – Médecins Sans Frontières (MSF) – is rejecting the Pfizer’s offer to donate a significant number of pneumonia vaccine (PCV) doses for the children we serve.

Free is not always better. Donations often involve numerous conditions and strings attached, including restrictions on which patient populations and what geographic areas are allowed to receive the benefits.

Donations are often used as a way to make others “pay up.” By giving the pneumonia vaccine away for free, pharmaceutical corporations can use this as justification for why prices remain high for others, including other humanitarian organizations and developing countries that also can’t afford the vaccine. 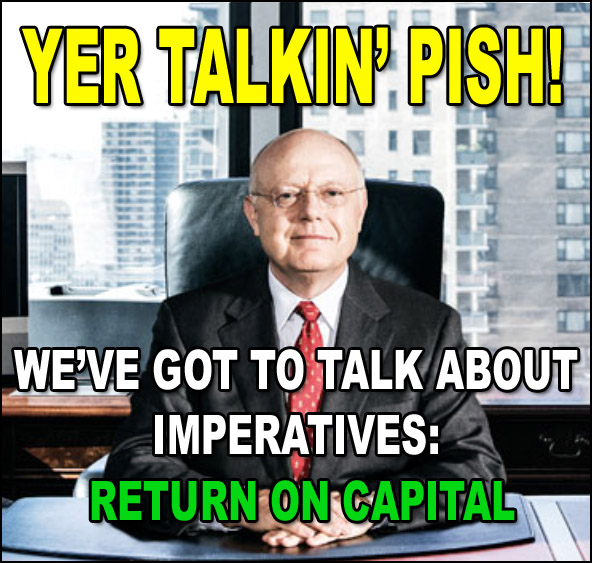 Tracking Who Makes Money On A Brand-Name Drug

Kaiser Health News joined forces with USA Today to create this chart, which details the various industry players and how they contribute to a prescription drug’s cost.

No matter what the “middlemen” make, drug price INCREASES start at the top; i.e., the drug company.