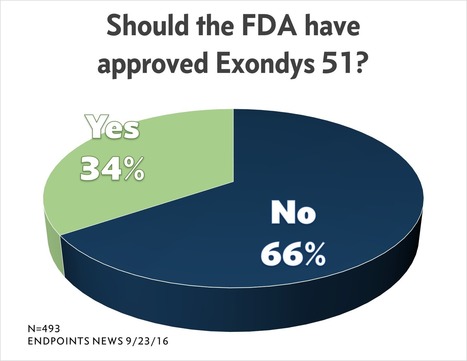 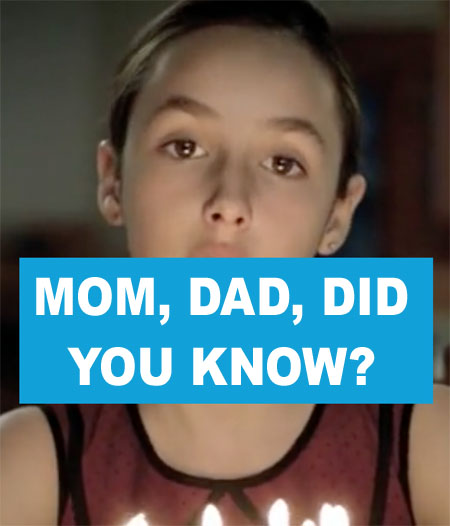 Facing “very low market demand,” GlaxoSmithKline has decided to pull out of the U.S. market with the HPV vaccine Cervarix, a spokesperson told FiercePharma. It’s a move that gives Merck a stranglehold on the market as public health officials work feverishly to boost vaccination rates.

CDC figures last year placed HPV vaccination rates at 40% for girls and 21% for boys, far short of a U.S. Department of Health and Human Services goal of 80% for both boys and girls by 2020.
More here…

Johnson & Johnson Innovation LLC recently announced the creation of the Center for Device Innovation at Texas Medical Center (CDI @ TMC), a broad, new collaboration between JJI and TMC that aims to accelerate end-to-end development of breakthrough medical devices. This expands on JJI’s collaboration with TMC established earlier this year with the opening of JLABS @ TMC, combining the resources of the world’s largest medical complex with the capabilities of the Johnson & Johnson Medical Devices Companies, to advance the health and well-being of people around the globe.

Path Taken by Sarepta NOT a Good Model for Other Rare Drug Approvals, Says FDA Official Who Should Know

Now that the FDA has capped Sarepta’s long and controversial campaign to win an approval for its Duchenne muscular dystrophy drug with an accelerated approval, FDA officials would like to send a very clear message to any other biotech looking to slug their way forward using the same tactics: Forget about it.

In a presentation at a summit meeting of the National Organization of Rare Diseases on Tuesday, October 16, 2016, John Jenkins, director of the office of new drugs at the Center for Drug Evaluation and Research, singled out the eteplirsen case as a new textbook example of what other companies should avoid.

“Path taken by Sarepta NOT a good model for other development programs,” declared one of Jenkins’ talking points under a final section marked “lessons learned” from eteplirsen and other cases.
More here… 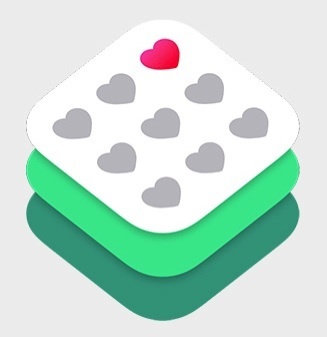 Celgene is planning to use Apple’s ResearchKit framework for an observational study into the burden of chronic anaemia in two blood disorders.