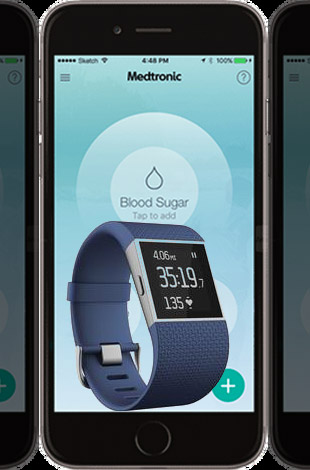 Images Tell the Story of Pharma in 2016

Yes, 2016 was a lousy year for many people and even for the drug industry, but for different reasons. We’ve already reviewed some data from 2016 that document some good news for pharma (see “Charts & Graphs Tell the Story of Pharma in 2016“).

Another way to look at 2016 is through images. Some of my favorite images from 2016 are collected in this Slideshare presentation here…
What’s Novo Nordisk Doing on Pinterest? 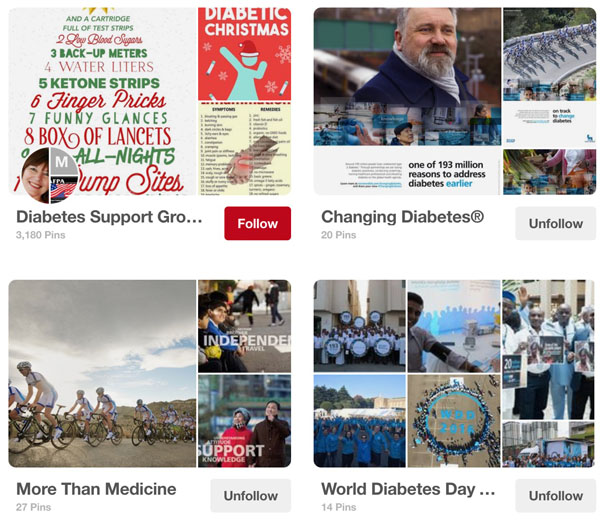 Of the TOP 20 pharmaceutical companies in terms of U.S. sales for 2015 only EIGHT (40%) have corporate Pinterest accounts. The Novo Nordisk account is one of these with 1,039 followers as of 17 December 2016. More important than that, however, is Novo’s controversial use of Pinterest’s “Group Board” feature.
Learn more about what Novo Nordisk is doing on Pinterest…

Just when you thought the FDA was finished issuing Warning and Untitled letters for 2016, it issues 2 more – both Untitled letters – last week, bringing the total issued in December to 6! The grand total to date is 11 letters, including 3 Warning letters.

I suspect FDA is responding to articles that criticized the slow pace of enforcement in 2016 vs 2015. Recent letters also do not have the same level of importance as letters typically issued by the FDA. Read on to learn why. 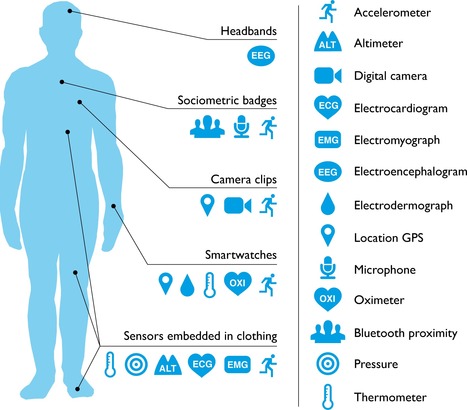 The Rise of Consumer Health Wearables: Promises and Barriers

Will consumer wearable technology ever be adopted or accepted by the medical community?

Potentially, these devices could give patients direct access to personal analytics that can contribute to their health, facilitate preventive care, and aid in the management of ongoing illness. However, how this new wearable technology might best serve medicine remains unclear.

Medtronic is working with Fitbit to integrate health and activity tracking functions into the new version of its continuous glucose monitoring mobile app.

The medical technology firm hopes its iPro2 myLog app will provide a simplified way for patients with type 2 diabetes to manage their condition by presenting their glucose and physical activity levels within a single app.

The aim is for the new version of the app, which is available for Apple and Android devices, to provide a better understanding of the impact exercise has on glucose levels, and the partners said MyLog would also make it easier for information to be shared with a patient’s healthcare team.
More here…
Featured Survey