Life science companies are struggling to under-stand the complex reporting requirements and compliance issues presented by existing and new regulations such as the Physician Payments Sunshine Act (PPSA), provisions of which were included in the Patient Protection and Affordable Care Act. While the looming challenge of complying with the Sunshine Act has consumed the attention of the drug and medical device industry, it has tended to obscure other issues of long-term strategic importance, such as the effect of transparency on public perception, and the need for industry to re-structure its spending practices with transparency in mind.

This article reviews the strategic implications of the Sunshine Act and also presents highlights of the draft regulations rule released by the Centers for Medicare and Medicaid Services on December 15, 2011. 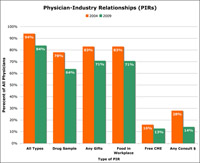 The authors of a physician survey published in the Archives of Internal Medicine concluded “given that 83.8% of physicians have PIRs, it is clear that industry still has substantial financial links with the nation’s physicians. These findings support the ongoing need for a national system of disclosure of PIRs [Physician-Drug Industry Relationships].”

Such a system is part of the Physician Sunshine Law, which is scheduled to go into effect in 2012 with public disclosure of payments scheduled to begin September, 2013.

Read more:
http://www.pharma-mkting.com/articles/pmn1019-article02/
Politics Vs. Science in the Plan B Decision Was Sebelius Politically or Scientifically Correct to Block Broader Plan B Availability? 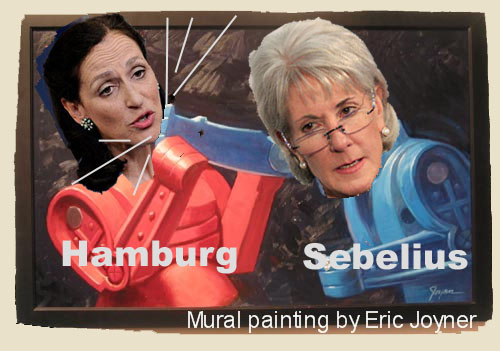 Sebelius focused on the fact that Teva’s study did not contain data for all ages for which this product would be available for use. According to Tina Raine-Bennett, MD, MPH, of the Women’s Health Research Institute at Kaiser Permanente Northern California, a principal investigator of the University of California-San Francisco study, it is unreasonable and virtually impossible to study the use of emergency contraception in 11- and 12-year-olds, because only a small fraction of them will have had sex by that age.

Checking Under the Hood of Pharma Mobile Apps Be Aware of What’s Behind the App: Disclaimers Tell Only Part of the Story 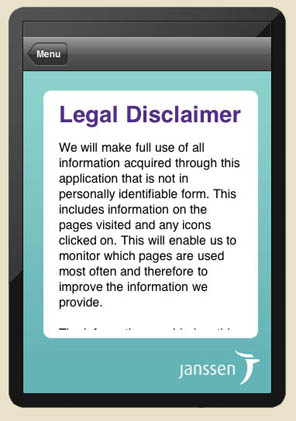 What’s going on “behind the app” or “under the hood” of apps is a hot topic these days. Recently, major news outlets have reported that there is software running in the background on virtually all smart mobile devices that record every keystroke, supposedly merely to “monitor performance.”

What about medical and health-related apps sponsored by pharmaceutical companies? Are they collecting information that we don’t know about? What about the accuracy of these apps and the sutabilitity for use as diagnostic aids?

Let’s look “under the hoods” of two pharma-sponsored mobile apps and compare disclaimers. We’ll compare Janssen’s PASI calculator, which has an update disclaimer, with the new AFib Educator 2.0 app developed by Sanofi-Aventis.

Read more about this here:
https://www.pharma-mkting.com/news/pmn1019-article04/