Welcome to Volume 10, Issue No. 3 (17 February 2011) of Pharma Marketing News. See the featured article summaries below.

To improve this service, I urge you to take the online Reader Feedback Survey and tell me your thoughts. I have already gotten some great ideas from readers!

As a Thank You, after taking the survey, you will be able to order any or all of the following reprint collections/special supplements at NO CHARGE: 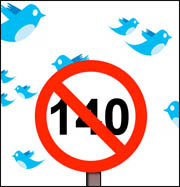 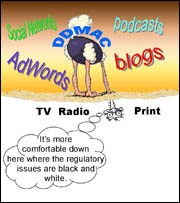 Read more here: http://bit.ly/DDMAC4minThe Socialisation of the Internet is Bogus

The whole web is now socialised…” said Alex Butler in a pharmaphorum interview. Alex does NOT mean that socialists have taken over the Internet, although, if you think about it … hmmm. I digress… 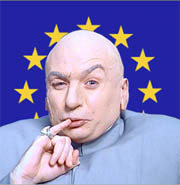