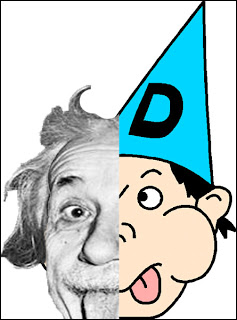 An estimated one third to one half of all patients in the U.S. do not take their medication as pre-scribed by their doctors. Any shift in moving the needle towards better adherence is a win-win scenario that benefits both patients and drug brands. 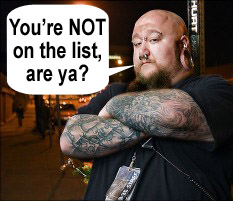 A conversation with Matthew Snodgrass, Social Media Director at WCG, about Facebook’s planned changes to its “whitelisting” policy and its implications for pharmaceutical marketers.

Within the next couple of weeks, Facebook will be announcing changes to how their Facebook Pages work, specifically when it comes to commenting. Currently, Page administrators have the ability to disable comments to Wall posts, photos, and videos. This process is called “whitelisting.”

Many pharmaceutical companies have taken advantage of this, since they work in highly regulated industries and would find it difficult to deal with open comments from the Facebook community.

Facebook will be changing their policy when it comes to disabling comments. At some point, possibly as early as mid-June, Facebook will be opening up comments on ALL pharma Pages with some exceptions. It’s important for pharmaceutical companies to know what those exceptions are and how to handle them.
Some Questions/Topics Discussed 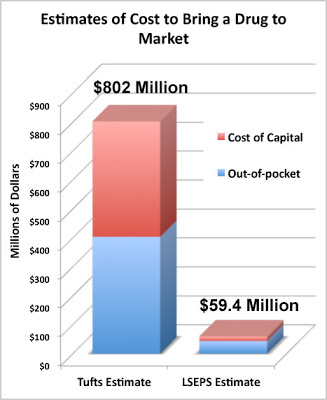 A Pharma Marketing Blog critique of the often-quoted $800 million drug develop cost has garnered a lot of comments from readers, including Dr. Joseph DiMasi, whose team came up with that number way back in 2003. Since then, the number has been adjusted upward to over $1 Billion due to inflation/increased costs.

DiMasi said “You write that [my] study is disputed. That’s true, but, as far as I can see, the ultimate sources of that criticism are those with obvious political agendas and who lack appropriate expertise. I have never seen a criticism of the methodology from a bona fide economist.”

Now comes a NEW estimate from someone who HAS the appropriate expertise, if by “appropriate” DiMasi meant someone who has has a PhD in economics. That person is Rebecca Warburton. She is the co-author of a recent paper published in Biosciences entitled “Demythologizing the high costs of pharmaceutical research” (BioSocieties 6, 34-50; March 2011). The lead author is Donald Light, an economic and organizational sociologist. He is also a visiting professor at Stanford University and a professor of comparative health-care at the University of Medicine and Dentistry of New Jersey.
Read more about the NEW estimate here. FDA Plans to Test New Standard for Easy to Understand Rx Labels

Every Rx drug is supposed to include an FDA-approved “package insert” (PI) that provides information about the drug, including instructions for taking the drug and warnings about interactions and side effects. Most official PI’s, however, are pretty technical and difficult to read, especially by seniors who may have problems reading the small type.

In an effort to make PI’s easier to read and understand — and perhaps to save money on printing costs — the FDA is planning to test single-page consumer information sheets that would replace the multi-page package inserts and medication guides widely used in retail pharmacies.
For a preview of the proposed labeling changes, read more here. FDA’s Bad Ad Program is “Phoniest Thing Ever!” 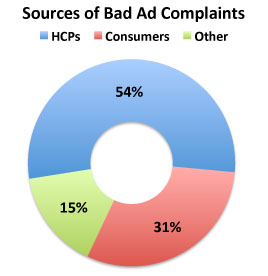 So says Jerry Roth, president of Sanford, Fla.-based Hill Dermaceuticals. His company received the ONLY letter from the FDA as as a result of a complaint received via DDMAC’s (Division of Drug Marketing, Advertising, and Communication) Bad Ad Program.

Mr Roth claims DDMAC acted on a complaint filed by “a doctor for another [competing] company,” which is interesting. The FDA solicited complaints from doctors because “prescriber[s] can play an important role in ensuring that prescription drug advertising and promotion is truthful by recognizing and reporting misleading drug advertising and promotion.” But because so many — perhaps up to 80% of — “prescribers” are employed directly or indirectly by pharmaceutical companies, the Bad Ad program is open to criticisms similar to Mr Roth’s.
Read more about this here. Pharma Even More Digitally Feeble When it Comes to Healthcare Providers

The report also concludes that “most brands are not purchasing HCP-targeted search terms, investing in mobile, engaging in email marketing, or investing in display advertising on physician portal sites.”
Read more about this &amp download the report here.

Without Free Gifts from Pharma to Docs, Would Research be Useless?