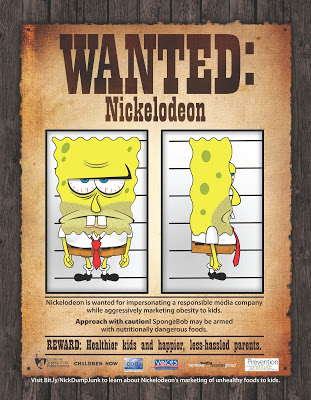 “The U.S. Food and Drug Administration announced that a federal judge has approved a consent decree of permanent injunction against Butterfly Bakery Inc., a bakery based in Clifton, New Jersey, and its president, Brenda Isaac, for unlawfully distributing misbranded food products, such as muffins and snack cakes.” 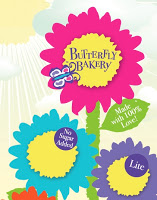 It all started with one oven, one mixer and a whole lot of love!

“In 1998, I started experimenting with Sugar Free desserts that my mom could enjoy,” says Brenda. “See, she has diabetes and the choices at the time were limited. I set out on a mission to satisfy her sweet tooth. This was no easy task, as she is an exquisite baker and very tough critic.”


“I kept experimenting with sugar free recipes, baking cakes and muffins – even creating my own buttercream frosting… until one day, my Mom took a bite of my cake and declared it, “Simplesmente perfeito!” (’Just perfect’ in Portuguese).”


“I knew I was on to something when I started to get requests from friends and family who didn’t even have diabetes.


And The Butterfly Bakery was born.”

Usually, I don’t blog about the food side of the FDA, but I found this announcement from the FDA interesting (find it here). I was thinking – “What the heck can a seemingly small, mom and pop brakery be doing to catch the FDA’s attention and be shut down for it?”

It appears that George Costanza ratted out poor old Butterfly Bakery, which I imagine was frequented by several of my New Jersey pharma friends.

Then I received an email from the Center for Science in the Public Interest (CSPI). That organization placed an ad in the Hollywood Reporter calling out Nickelodeon’s owner, Viacom, for “impersonating a responsible media company while aggressively marketing obesity to kids” (see ad below; click on it to enlarge).

“Nick characters are on fatty, salty Kraft Macaroni & Cheese and Cheese Nip crackers and sugary imitation-fruit snacks, Pez candy, and Popsicles. Unilever’s Popsicle brand sells ice pops in the shape of SpongeBob SquarePants and Dora the Explorer. The SpongeBob SquarePants bar is made from water, several forms of sugar, and a long list of preservatives, artificial food dyes, and other additives.”

CSPI has also petitioned the FDA to Determine Safe Limits on High-Fructose Corn Syrup and Other Sugars in Soft Drinks.

FDA is getting two lumps: On the one hand, FDA is ridiculed for shutting down a small family bakery because it’s “sugar-free” products contained some sugar. On the other hand, it is accused of doing nothing to reign in dangerous sugar consumption in children.

Besides asking the FDA to reduce levels of added sugars in beverages, CSPI’s petition urges the FDA to encourage industry to voluntarily reduce added sugars in breakfast cereals, baked goods, and other foods, though beverages are the biggest problem. CSPI says the agency should add a separate line for added sugars on Nutrition Facts labels and mount, perhaps with the Centers for Disease Control and Prevention, education campaigns aimed at curbing consumption of added sugars.

FDA and Pharma – Bring More Stakeholders into Your Discussion of...